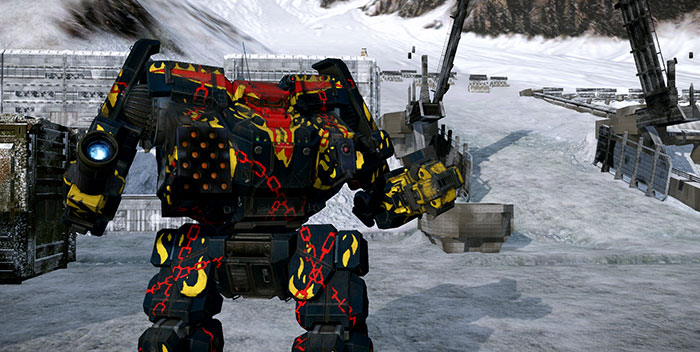 MWO Gets Pretty Baby and Other Enhancements 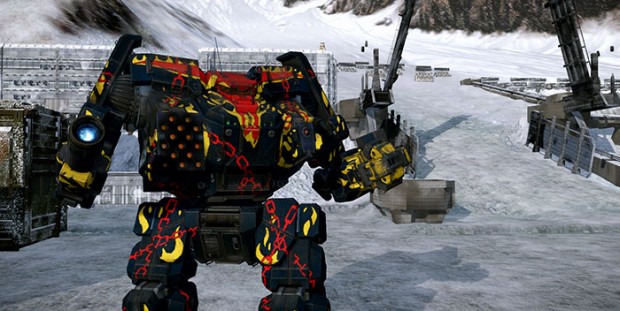 Piranha Games and IGP have announced the release of the “Pretty Baby” hero mech in MechWarrior Online. The mech weighs in at 80 tons and features a top speed of 68 mph. In addition to the release of this hero mech, the game has received a new content update with a number of new features, such as new cockpit items, a pre and post-match round up screen, and more. 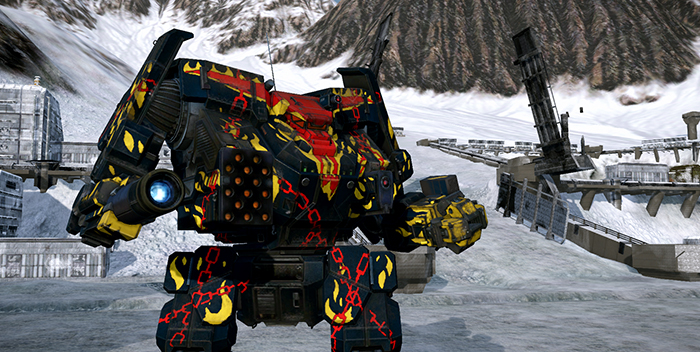 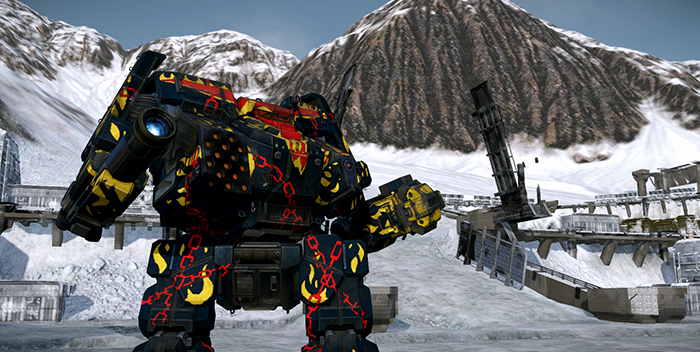 MONTREAL – February 5, 2013 — Infinite Game Publishing and MechWarrior Online developers Piranha Games announced today that the newest Hero Mech – Pretty Baby – is now live for fans to purchase in this latest update. Also included in the update is a major update to the Match features as MechWarrior Online fans are now treated to pre-round screening, an in-game scoreboard, the long-awaited Death Screen and a fantastic new “end of round” screen. Most importantly, players can now chat about match tactics before a match begins, analyze performance and contribution to the match.

In addition to Pretty Baby’s availability and the new Match features fans are also welcome to check out the new Tiger Mech pattern and the launch of Phase 2 for Camo Specs which gives players a wealth of new options to customize their Mechs with unlockable colors and patterns. Also included in this patch are several key performance updates and bug fixes. The full update list can be found here: http://mwomercs.com/news/2013/02/601-2013-february-developer-update.

Pretty Baby’s release into the InnerSphere is celebrated with its very own trailer, which you can view via YouTube here: http://www.youtube.com/watch?v=3kApfklL0_0. Clocking in at 80 tons, it sports a 340 XL engine with a torso twist of 100 degrees on each side. Pretty Baby is a double threat on the battlefield with top speeds at 68 mph and 19 double heat sinks. It’s a must-have for your lance.

Currently in open beta, MechWarrior Online takes you to the InnerSphere in the year 3049 during the early stages of a massive interstellar war.  You are an elite warrior in command of a wide variety of devastatingly powerful Mechs. Customize each of your Mechs to suit your preferred battlefield role; upgrade systems, replace weapons and tweak armor with near endless options. MechWarrior Online is the future of war.

Sign up for MechWarrior Online and jump into the free-to-play action immediately: www.mwomercs.com.