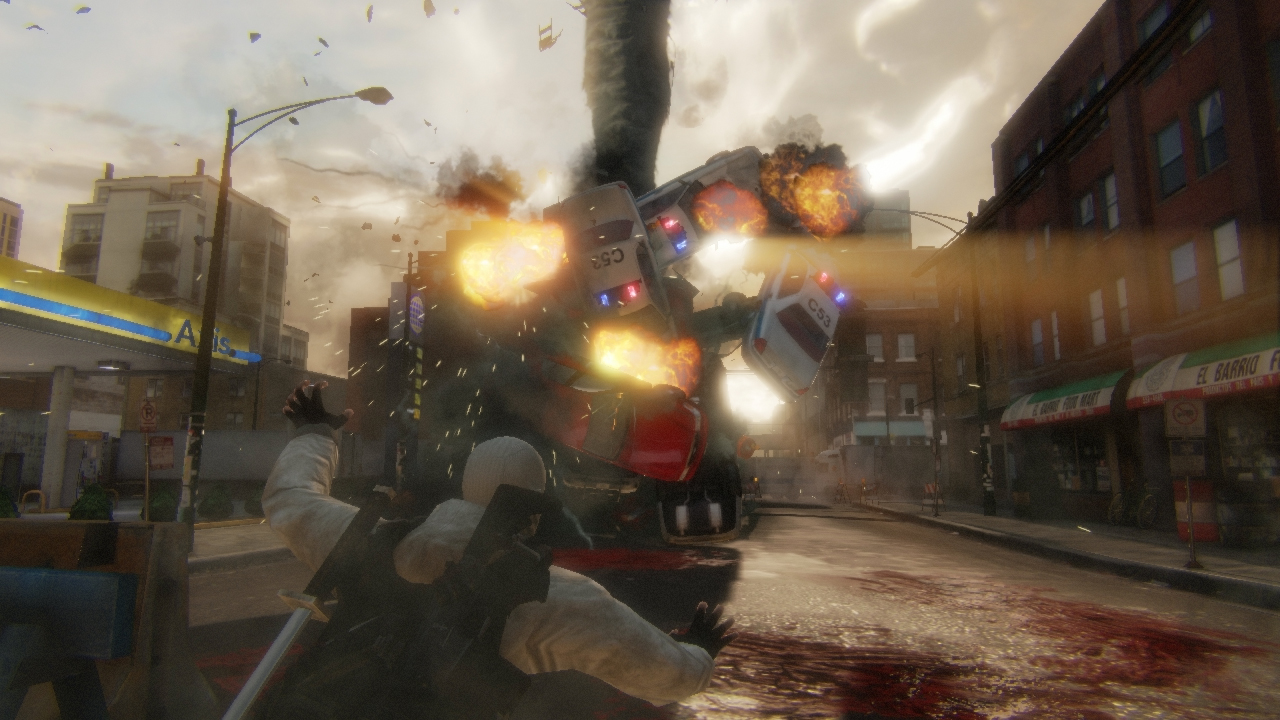 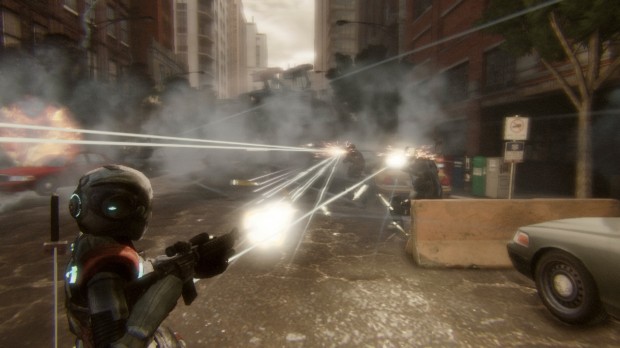 CHICAGO, IL – February 4, 2013 – What if you could completely customize every detail of your character and have those attributes impact the entire way the game responds to your character?  That is exactly what Phosphor Games Studio hopes to offer gamers with Project Awakened, their genre-defying PC video game debuting today as a new Kickstarter campaign.

Originally conceived at Midway Games as an ambitious next gen game called “Hero,” Project Awakened and its core gameplay tenets were saved by a group of its most talented developers who then started Phosphor Games Studio, the critically acclaimed video game developer who has received back-to-back Mobile Game of the Year nominations from the Academy of Interactive Arts & Sciences for Horn (2012) and The Dark Meadow (2011).

Developed using the state-of-the-art Unreal Engine 4, Project Awakened — for the first time in a modern triple A action title — gives each player the opportunity to wholly define their dream video game character and put them into immersive action-packed environments which then respond to each person’s personal gameplay style and character creation.

Perhaps the most exceptional thing about Project Awakened is the potential to craft gameplay experiences and challenges that never existed before:

The possibilities are endless and allow each player to generate one-of-a-kind gameplay experience unlike anything before.

“Project Awakened is without a doubt the game we’ve always dreamed of making as developers and playing as gamers,” said Chip Sineni, Phosphor Games Studio Director.  “We realize how challenging this game is to make, but we have the ability and technology with the Unreal Engine 4 to deliver it.  Project Awakened is a game that virtually every publisher loved, but was afraid to make, so we are taking our idea to core gamers through Kickstarter and asking the community to become our publisher.”

The Kickstarter campaign kicks off today and runs through March 6, with Phosphor Games looking to raise a minimum of $500,000 from backers.  Although the game has been in development for a few years, the money generated from the Kickstarter campaign will allow Phosphor Games to have a dedicated team help finish the title, as well as add a number of exciting features to the game.

To learn more about the various ways and options to support Project Awakened via its Kickstarter campaign, and to become a backer for Phosphor Games’ Project Awakened, visit their Kickstarter Page here: http://www.kickstarter.com/projects/1312036782/project-awakened 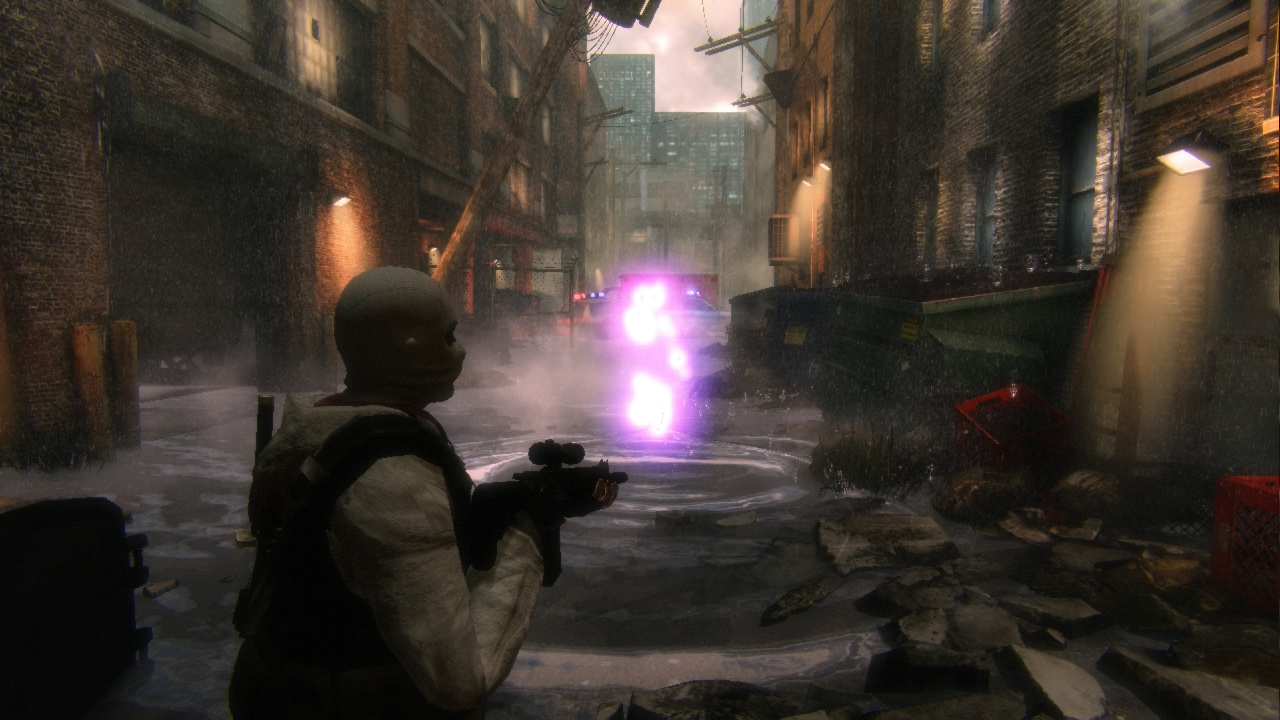 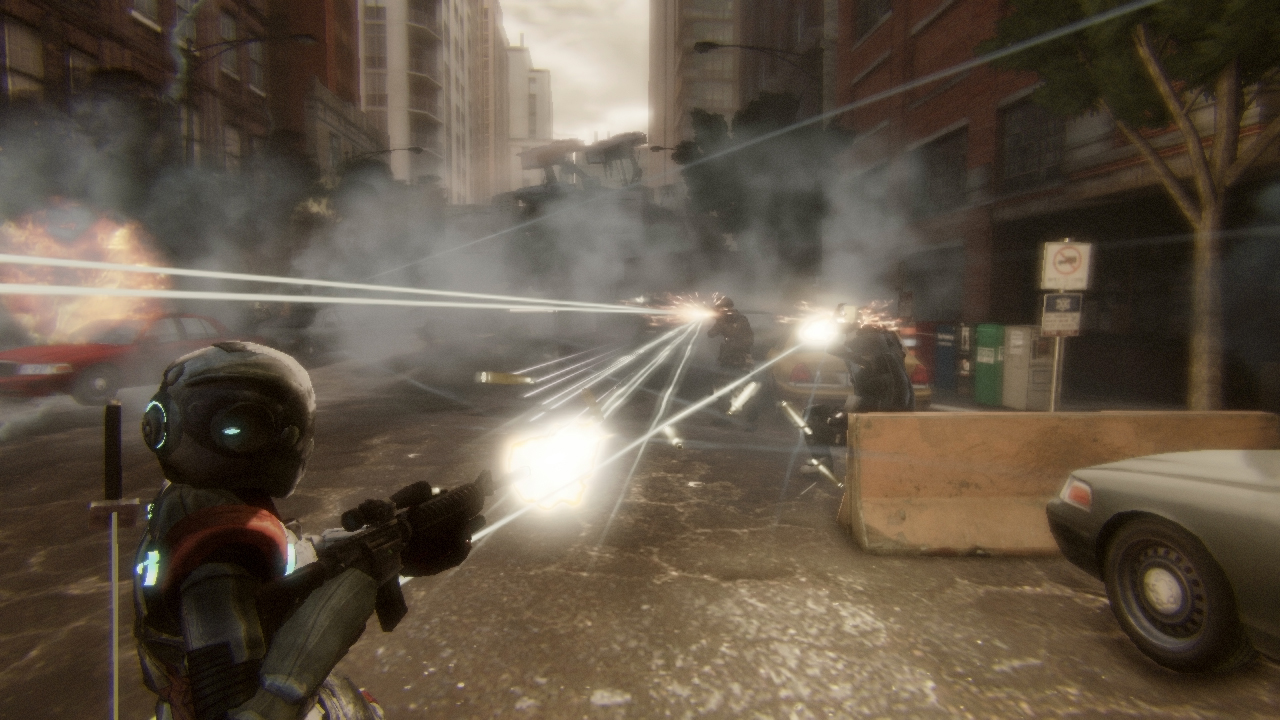 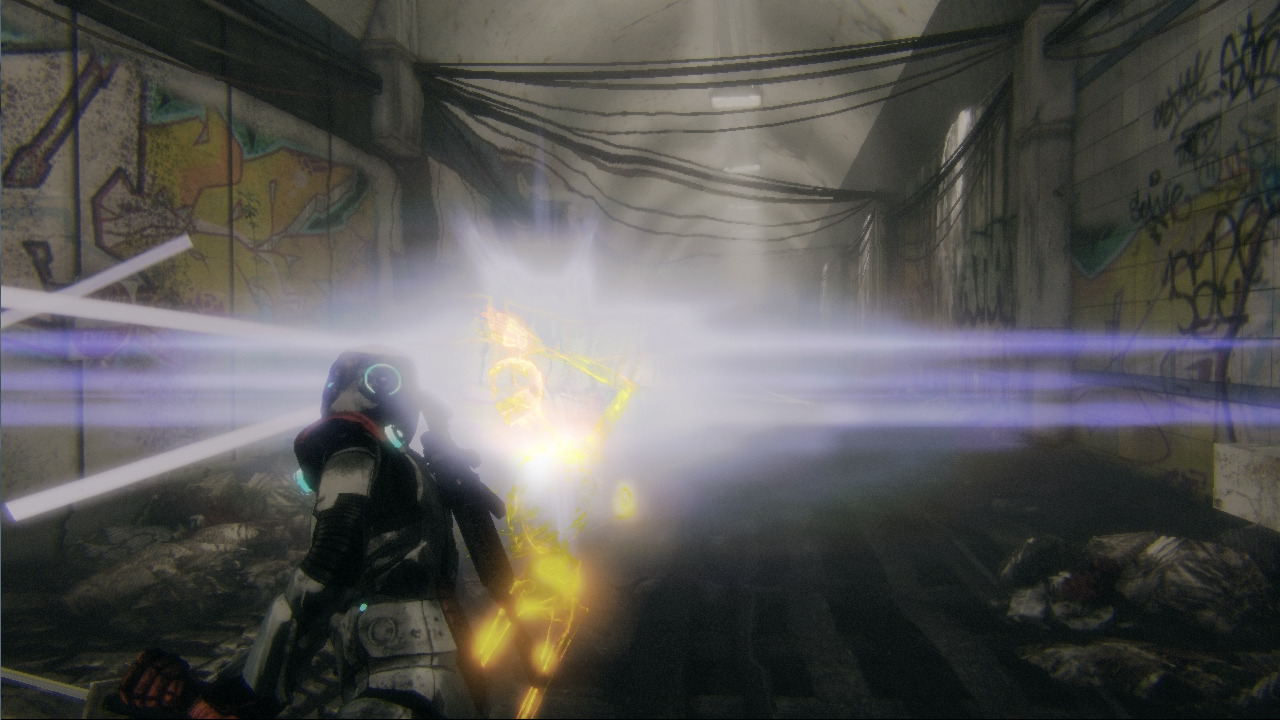 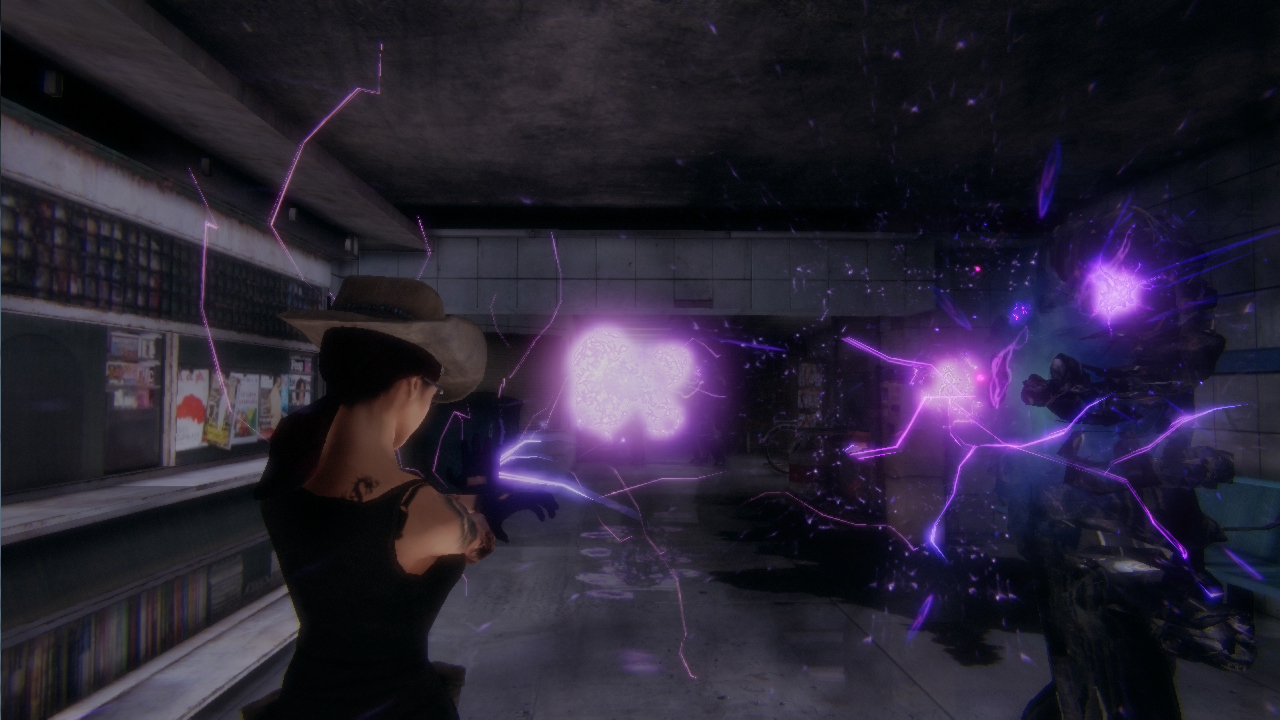 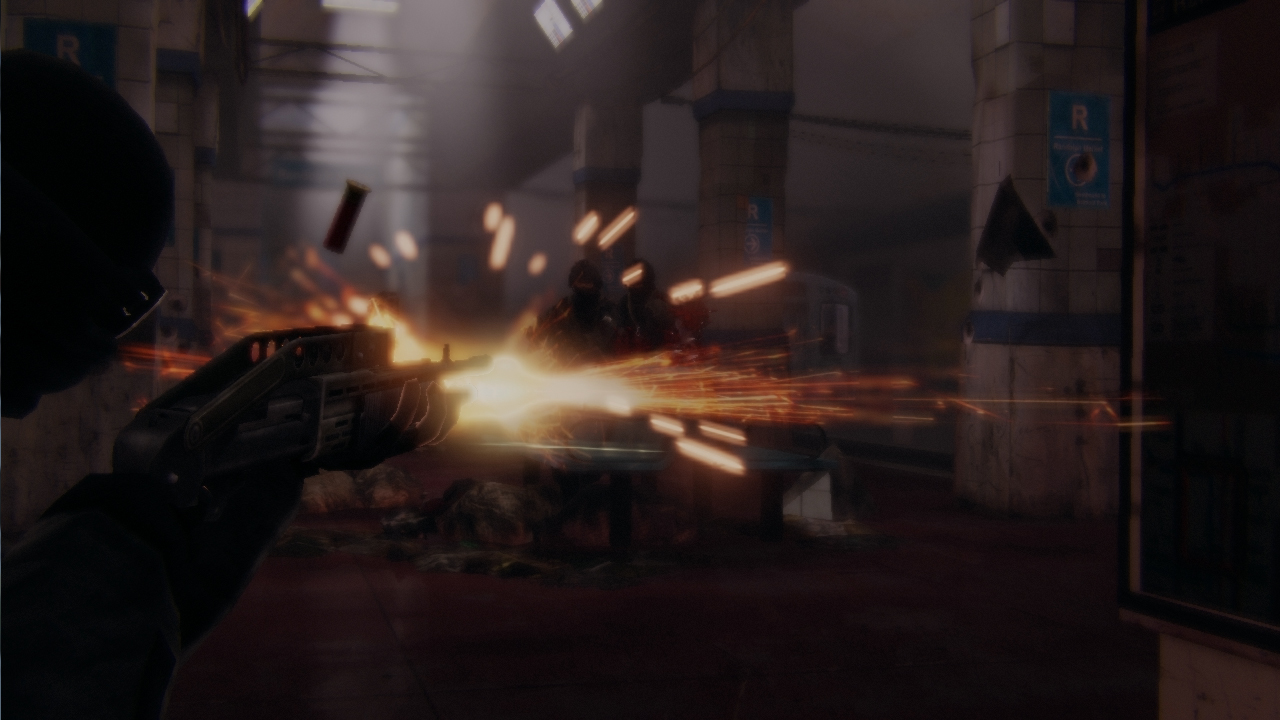 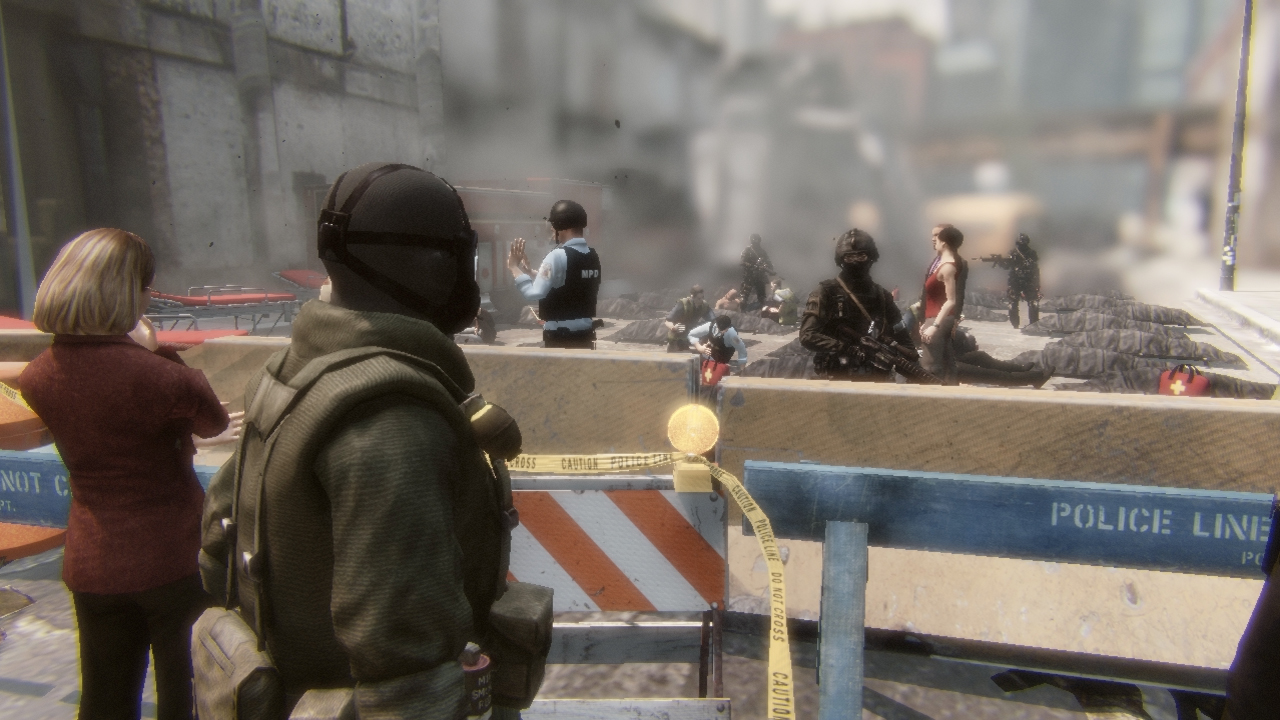