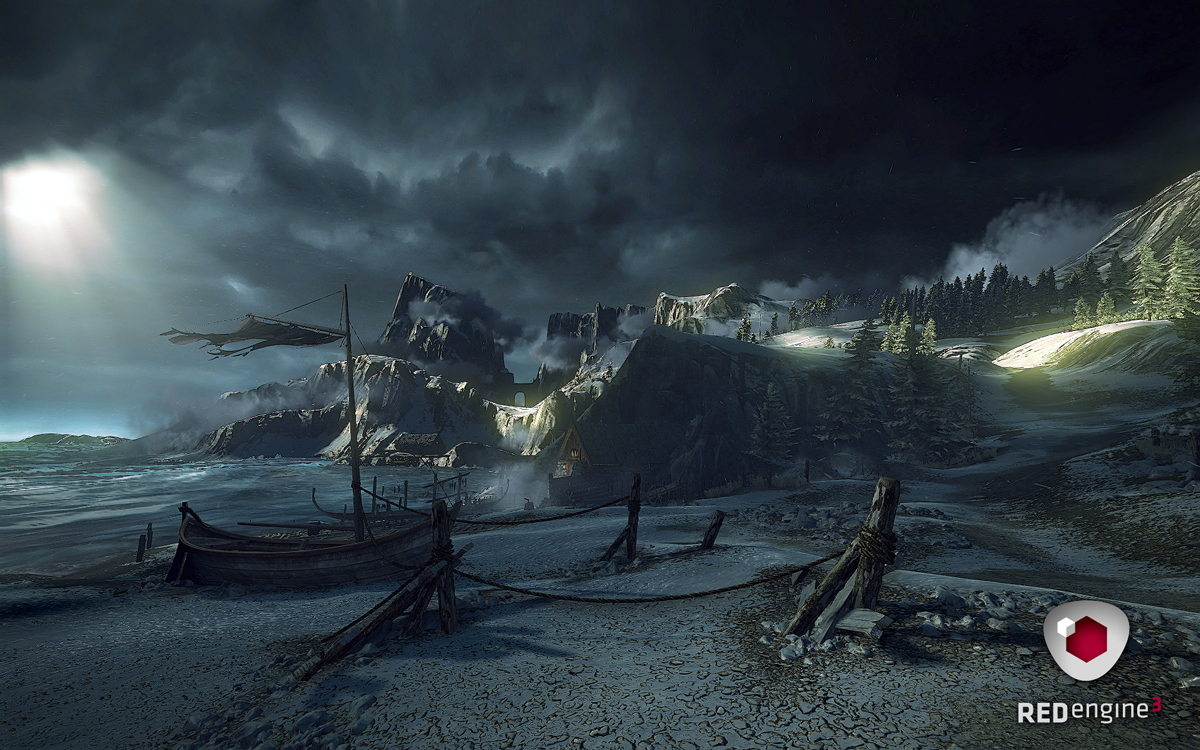 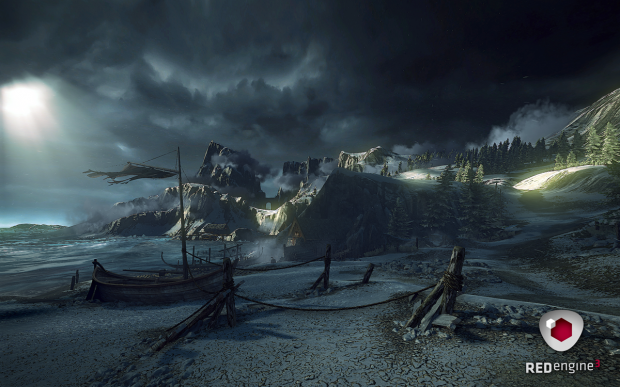 CD Projekt RED have released some information touting their new REDengine 3 game engine, which is said to be powering the next in The Witcher series as well as the upcoming Cyberpunk 2077. Also, click on the included image to see some of the great detail this new engine is capable of.

February 1, 2013 — The REDengine 3 is the third iteration of CD Projekt RED’s in-house technology.  It is created for RPGs set in vast open-worlds with improved tools for spanning truly nonlinear stories that are based on real player choices and consequences.

“If we look at RPGs nowadays we find two approaches, one which emphasizes the story but limits the game world and one that builds a vast open-world but hampers and simplifies the story. With the REDengine 3 we combine the positive aspects of both approaches for the first time, creating an open environment with a complex, multi-thread story. Together with believable characters, a captivating tale and a world where players can roam freely without loading times, we will be able to move gaming to a new level with a realistic feel and full player immersion. When working on our previous titles, I didn’t dream that we would achieve something like this. Thanks to the support of all our fans, now we have the possibility to use REDengine 3 and create something many RPG fans dream of.” – said Adam Badowski, head of CD Projekt RED studio.

The REDengine demonstrated its capability to create great adventures for the first time in The Witcher 2 (PC). It was praised for its graphical excellence and exceptional, branching storytelling. The studio developed the technology and with optimization, REDengine 2 (internal name) brought The Witcher 2 to Xbox 360. Now CD Projekt RED aims to set their games in diversified, open-world ecosystems while maintaining a well paced and robust story.

The REDengine 3 tech is tailor-made to create nonlinear and story-driven RPGs with  a system that allows to stream and handle fully explorable open-worlds. Cyberpunk 2077, the second project the studio is working on, will have prime examples demonstrating that REDengine 3 is the perfect tool for creating immense universes filled with exciting, nonlinear adventures. The advanced technology of the REDengine 3 makes RPGs comparable to top-shelf shooters, both in terms of game world presentation and the epic proportions of events that the player is drawn into. The engine is a next-gen ready solution that begins to blur the line between pre-rendered CGI movies and real time rendered graphics, bringing us closer to the most life-like world ever created in video games. All the state-of-the-art visuals form a living ecosystem allowing the player to be a part of a vivid environment. The new face and body animation systems implemented in REDengine 3 offer realistic expression of emotions, movie quality scenes and character interactions.

The technology uses high dynamic range rendering with 64-bit precision that ensures superior picture quality with more realistic and precise lighting without losses derived from reduced contrast ratio. A flexible renderer prepared for deferred or forward+ rendering pipelines has a wide array of cinematic post-processing effects, including bokeh depth-of-field, color grading and flares from many lights. A high performance terrain system allows multiple material layers to be efficiently blended and uses tessellation for the best possible detail. The technology also includes seamless blending between animations and physics along with many more features. The engine uses CD Projekt RED’s new version of its proprietary REDkit editor with tools made specifically for RPG game creation. The editor can build complex, branching quests and set them in a free roaming environment with a simplicity not achieved by similar toolsets.