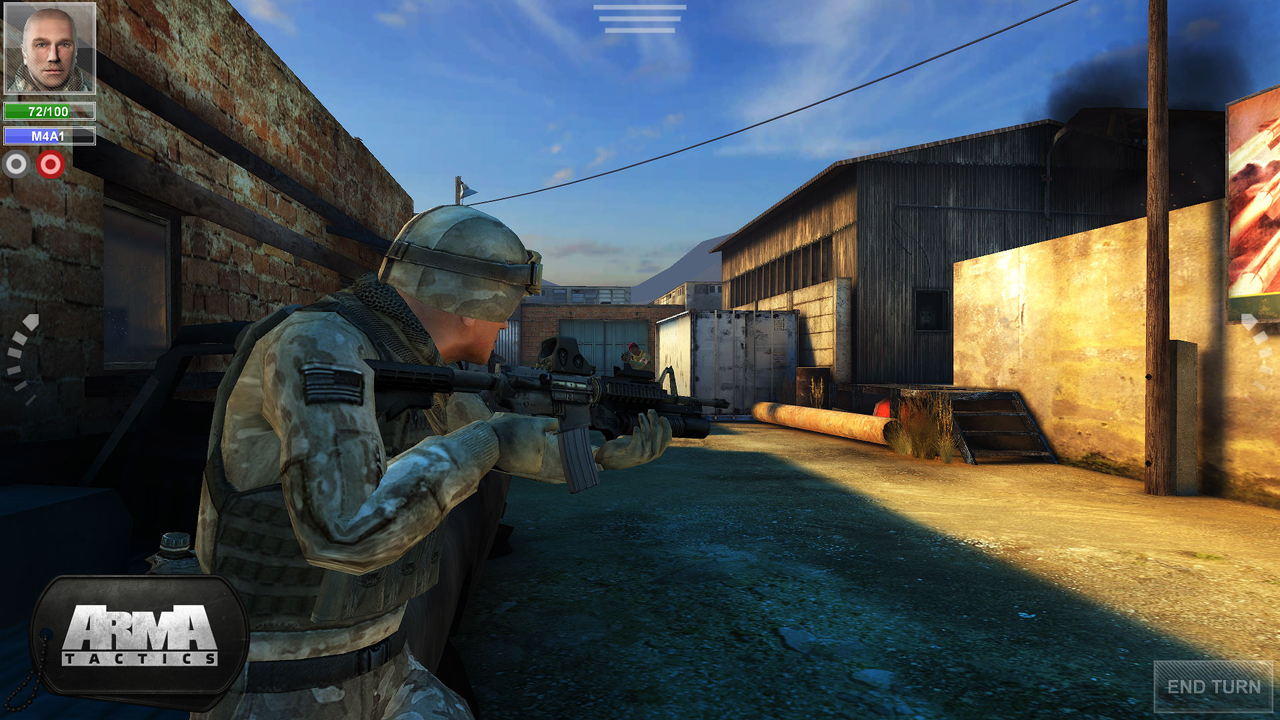 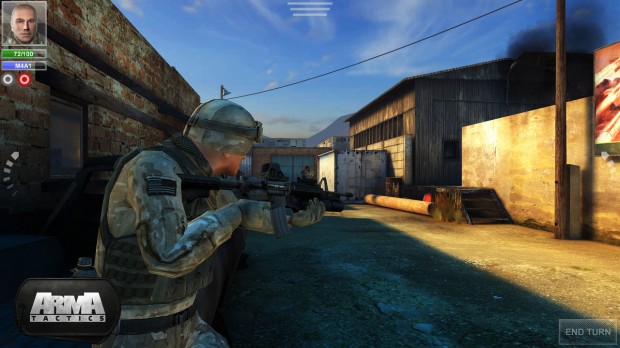 Arma Tactics is a turn-based close-combat strategy game, where the player takes control of a four-member Special Forces team. There are no given strategies, rails to move on, or paths to follow; it‘s up to the player to decide how he will play through both the story-driven missions and generated missions with randomized objectives. Whether using stealth or a more direct approach, players will need to use their strategic thinking and use both basic and advanced weaponry while facing many different opponents – ranging from unorganized local militia to smart and skilled mercenaries

Arma Tactics is coming to mobile, taking the best from games like Jagged Alliance™ and X-COM™.  The finest assets used in the critically acclaimed Arma™ series on PC now come to life on Tegra devices in one of the best looking mobile games to date. 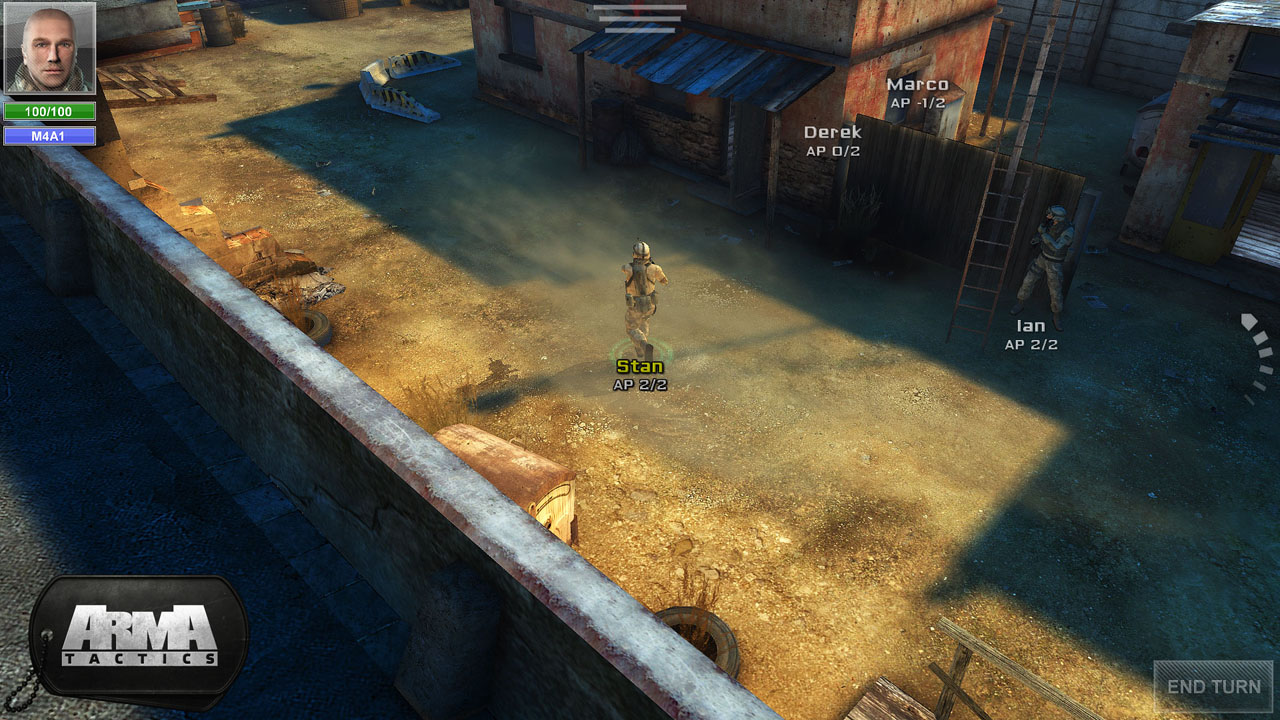 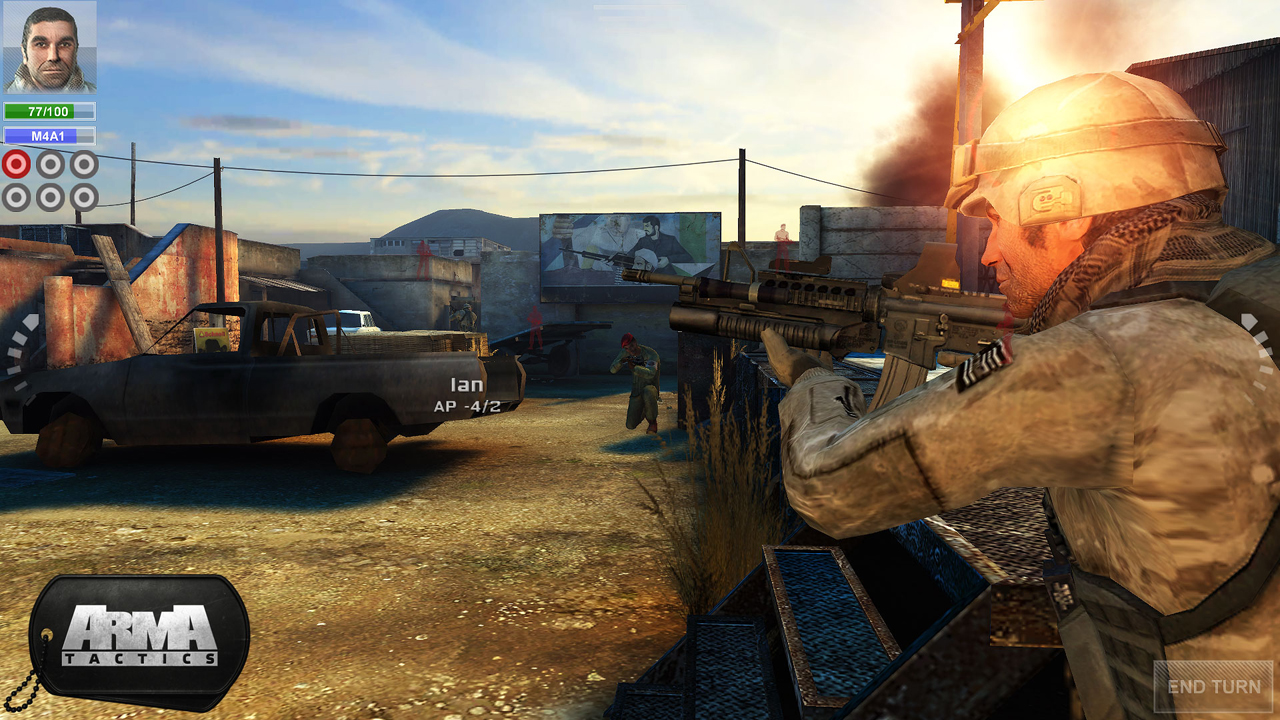 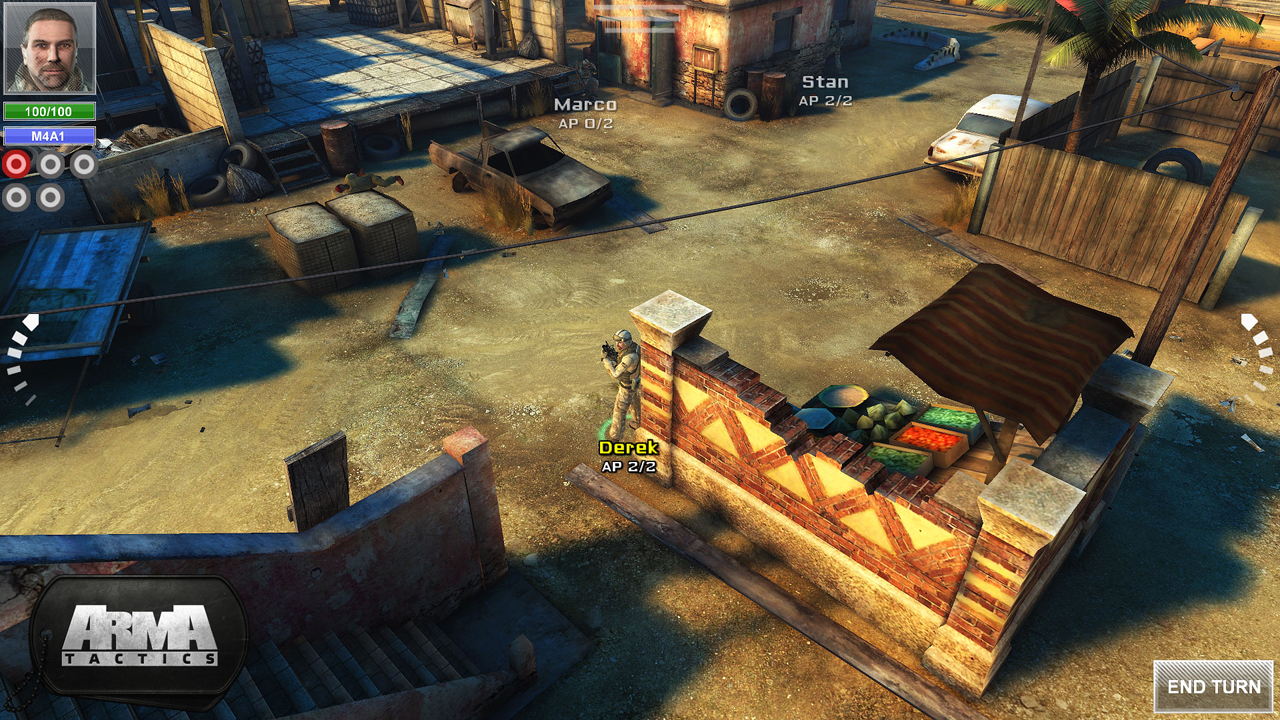