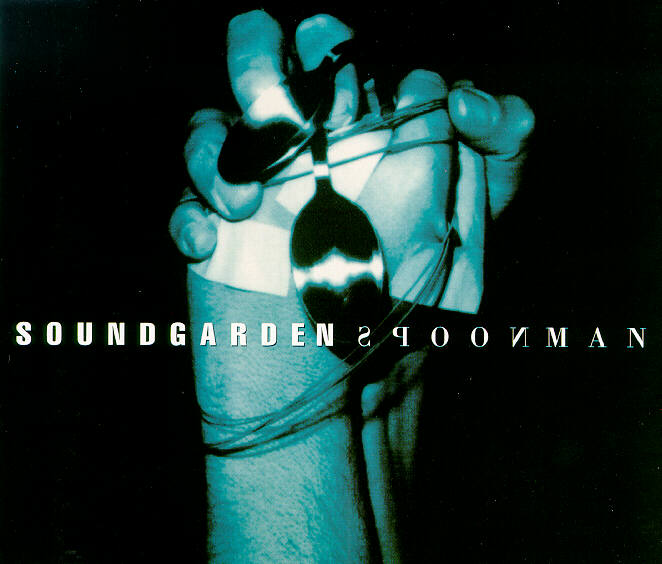 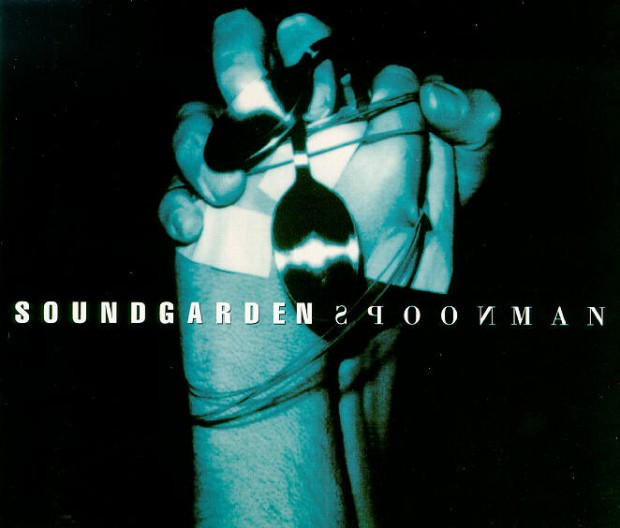 Cambridge, Mass. – January 18th, 2013 – Harmonix today announced that tracks from Living Colour, Soundgarden, Kelly Clarkson, and Quiet Riot are headed to the Rock Band™ Music Store of downloadable content for the Xbox 360® video game and entertainment system from Microsoft, PlayStation®3 computer entertainment system and Wii™.
Rock Band provides the deepest and best selection of artists, songs and albums through the Rock Band music platform, which features more than 1,400 artists and more than 4,000* tracks via disc and download purchase (complete list of tracks atwww.rockband.com/songs). Rock Band’s gigantic music library dwarfs that of any other rhythm video game on the market. More than 100 million songs have been sold through the Rock Band Music Store since its launch on Nov. 20, 2007.Tracks downloaded from the Rock Band Music Store are compatible with the award-winning full-band Rock Band 3 experience, as well as the controller-based rhythm-action title, Rock Band Blitz, available now on PlayStation®Network and Xbox LIVE® Arcade!

Four tracks, originally available only as part of Rock Band Blitz, are making their way to the Rock Band Music Store as singles on January 22nd!

Kelly Clarkson’s “Stronger (What Doesn’t Kill You)” comes off the powerful singer’s fifth album, 2011’s Stronger, and is her longest-running number one single on the Billboardcharts to date! “Cult of Personality,” from Living Colour’s 1988 debut album Vivid won the band a Grammy for “Best Hard Rock Performance,” and features one of the most recognizable and powerful riffs in rock music. Quiet Riot’s metal anthem, “Bang Your Head (Metal Health),” from the band’s 1983 album Metal Health, will also be available. Finally, Soundgarden’s single “Spoonman,” from the band’s fourth studio albumSuperunknown, rounds out this selection of hits!

Additionally, Pro Guitar and Pro Bass upgrades for “Cult of Personality” and “Spoonman” will be available for the first time for these tracks!

*Available on-disc, via download and disc export. Internet connection and export key purchase required. Wii™ Shop Channel has more than 1,500 song tracks available for purchase on the Rock Band platform on-disc, via song import, and download. Not applicable to Nintendo DS™.1Previously released on Wii™ on August 28, 2012