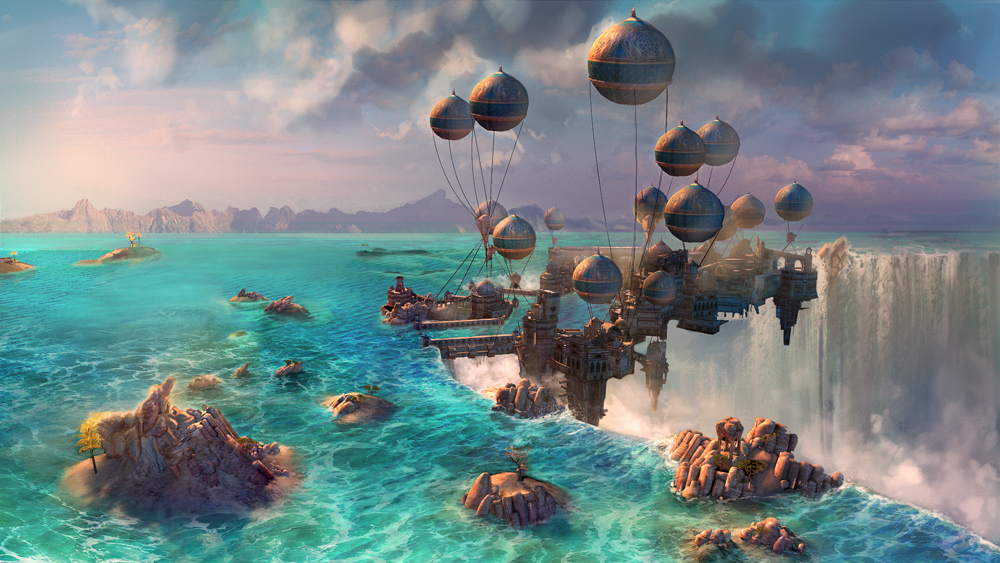 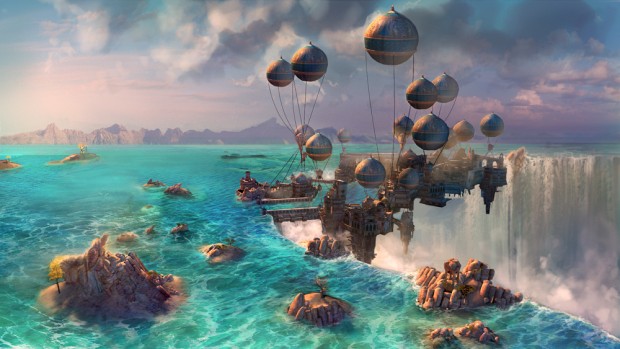 Hamburg, January 17, 2013. InnoGames just released new information about the pirate action game, Kartuga, as the closed beta nears; the distinct worlds of the game, Ithosia, Kartu and the Empire of the Sun, all differ visually. While Ithosia is reminiscent of the Mediterranean, Kartu plays with Mayan influences, and The Empire is inspired by the Orient. InnoGames also released a video featuring these various locals.

The kingdoms are not historical replicas – fantasy elements and nautical legends are woven into each area to make them truly unique. InnoGames made a conscious decision to steer clear of typical pirate stereotypes when designing the backdrops. “We want to show that the wonderful world of pirates can be more diverse than what is out there now. Players can expect a lot of visual variety from Kartuga,” says Game Designer Philipp Arlt. The kingdoms are further divided into several sectors – where either PVP missions are played or PVE quests are available. Kartuga is starting out with nine sectors to be explored.

Kartuga is an Action-MMO with RPG-elements, designed in Unity 3D. At the core of the game, developed by Ticking Bomb Games, is cooperative PvP.  Closed beta will begin in the coming weeks. Players can already preregister at www.kartuga.com.