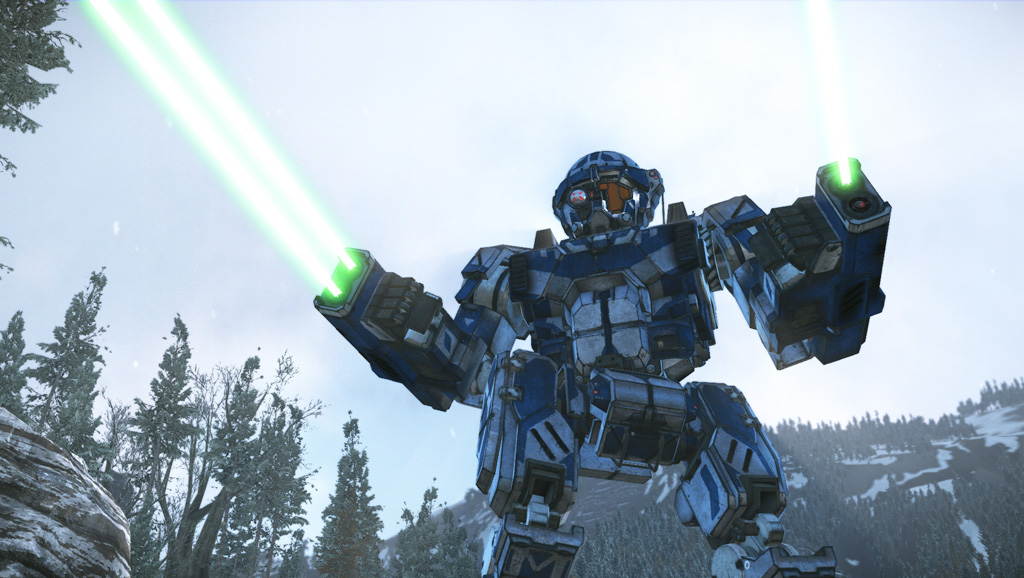 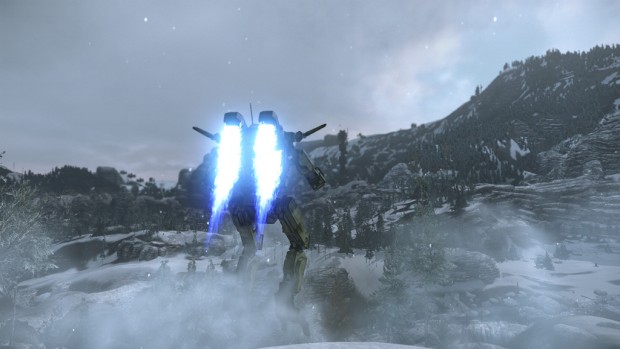 MONTREAL – January 15, 2013 – Infinite Game Publishing and Piranha Games launched one of the fiercest and quickest Mechs into the InnerSphere today as the Spider Mech made its way into the MechWarrior Online store. Available now, Spider is one of the most maneuverable and agile of all Light Mechs with a whopping eight jumpjets and an unmatched turning radius. Spider pilots can create nightmares for pilots of heavier Mechs on the battlefield; this is the time to watch your back!

In addition to the Spider becoming available, an exciting 3-day in-game event is coming Friday, January 18 at 10 am Pacific – the first-ever MechWarrior Online Double XP event. Scheduled to run the duration of the weekend, MechWarrior pilots will hunker down at home in order to defend and conquer in the InnerSphere. The event concludes on Monday, January 21 at 10 am Pacific. To truly maximize XP earning potential, MechWarrior pilots can stack up other XP-boosting techniques such as their Founder benefits, Premium Time and Hero Mech XP-boosts to unlock powerful pilot enhancements quickly.

“After a much-needed break over the holidays, we’re raring to go with exciting 2013 content updates,” said Bryan Ekman, creative director, Piranha Games. “The addition of community-focused features such as the Double XP event, new Mechs and performance tweaks let’s us kickoff the New Year in a big way. This is just the beginning of a huge year for MechWarrior fans.”

Smaller yet important content additions accompanied the Spider Mech reveal today as the new Decay Target pilot module offers the power to keep the enemy target Mech in sight longer. This valuable time advantage of up to an additional 1.5 seconds (from the default 2 seconds) may make the difference in being able to take down enemies in heated battles, giving pilots the critical edge they need. This week’s patch also includes another pilot focused content upgrade – a Sensor Range Pilot Module – boosting sensor range from 15 to 25 percent. Finally, players can also outfit their Mech with the new custom Woodland pattern, which is available in the Mech Bay today.

MechWarrior Online continues to boost content for players with meaningful, scheduled gameplay enhancements and bug fixes with the January 15 and 22nd content updates. While the Spider offers its own advantages, fans have reason to get excited about the upcoming Commando Hero Mech named, “Death’s Knell” available on January 22. A new addition to the MechWarrior universe, Death’s Knell is a fast, yet small Mech that packs 176 points of armour and four medium lasers – two in each arm. More details about Death’s Knell is available at http://mwomercs.com/game/battlemechs/hero.

Sign up for MechWarrior Online and jump into the free-to-play action immediately: www.mwomercs.com. 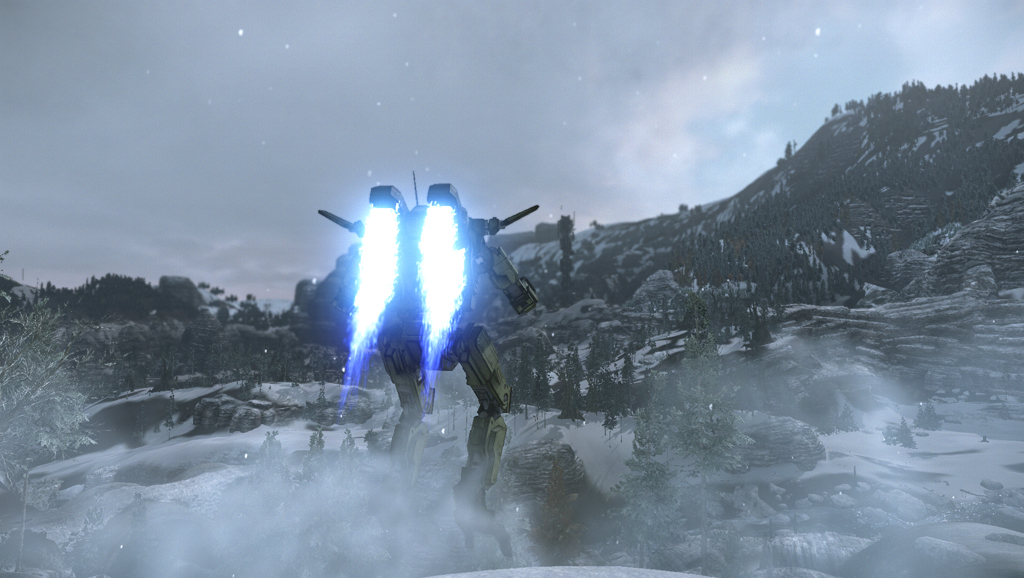 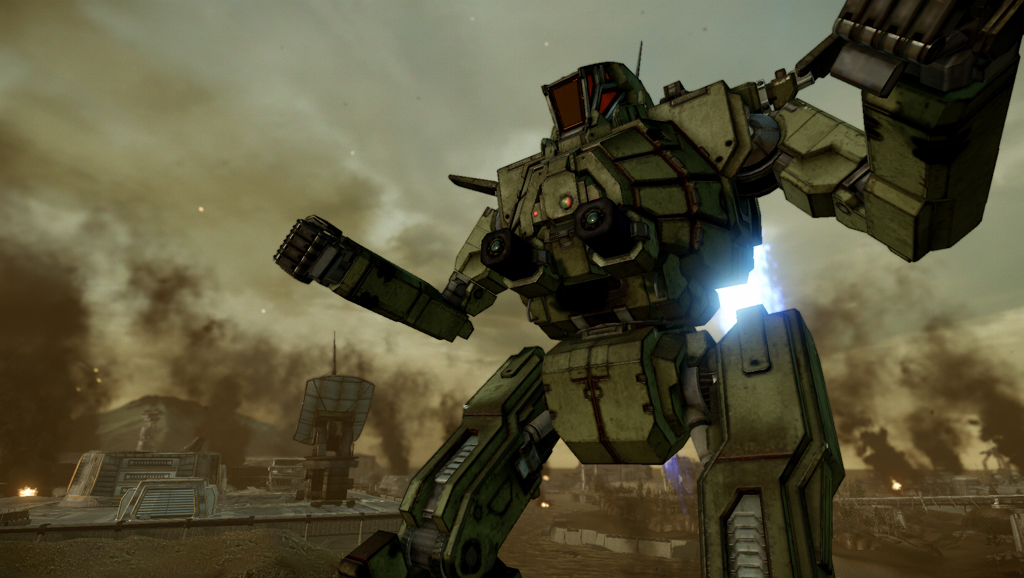