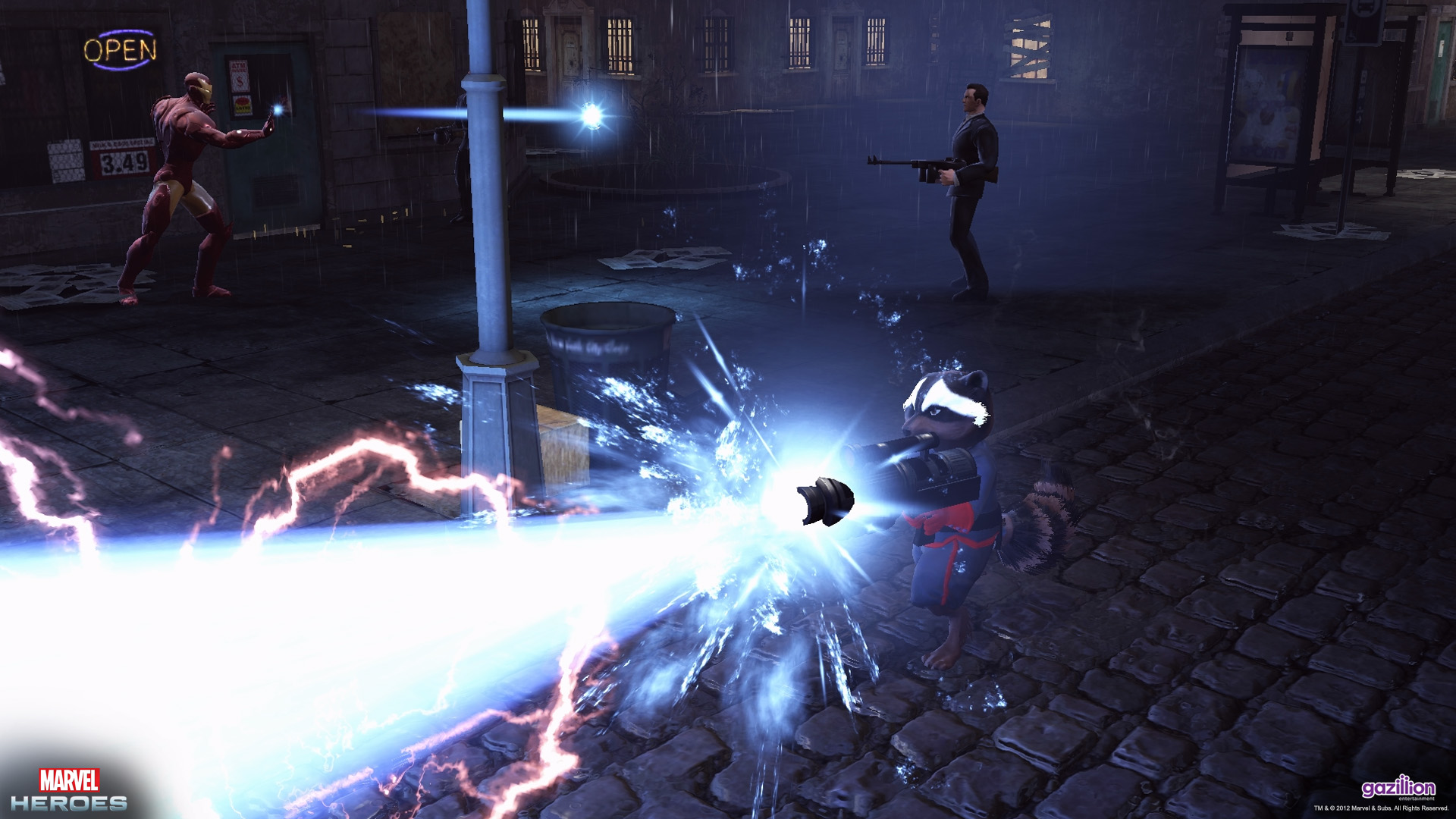 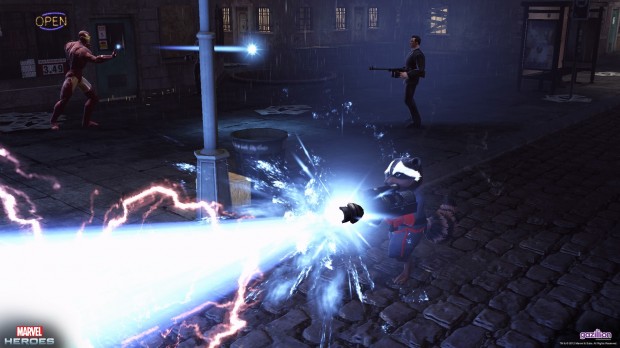 Starter – There are 16 different Starter Packs available. Each pack includes one of 16 Super Heroes to play at launch, one bonus costume for the chosen hero, $10 of in-game currency and two days head start prior to launch. Each Starter Pack will be available for $19.99.

Premium – There are seven different Premium Packs available that will come equipped with a team of four heroes from across the Marvel Universe, including X-Force, Uncanny X-Men, Marvel Knights, Avengers, Marvel NOW, Marvel Classic and a special Deadpool pack (Why? Because he made us do it). Players will also receive four bonus costumes for their team, $30 in-game currency and four days head start prior to launch. The Premium Pack is available for $59.99.

“Our team is hard at work to make sure Marvel Heroes is true to hardcore players, Marvel fans and the most casual of gamers through deep, MMO action-RPG gameplay, an expansive interactive storyline and easy-to-play experience,” said David Brevik, president and chief operating officer, Gazillion Entertainment. “We’ve built Marvel Heroes from the ground up to be a free-to-play game where players can find and collect nearly every hero and costume in the game just by playing. The Founders Program gives players the opportunity to play as their favorite hero from the day we launch in addition to enough in-game currency to buy more heroes and costumes as we release new content.”

Marvel Heroes is created by David Brevik, the visionary behind Diablo and Diablo II, set in the expansive Marvel Universe. Featuring an original storyline created by Marvel super-scribe Brian Michael Bendis, players collect and play as iconic Marvel Super Heroes, including Iron Man, Thor, Wolverine, Hulk, Spider-Man, Captain America and many more. Players will be able to suit up as their favorite heroes in Spring 2013 to battle notorious Marvel Super Villains (Magneto, Doctor Octopus, Madame Hydra, the Kingpin and more) en route to stopping Doctor Doom from destroying the world with the power of the Cosmic Cube.