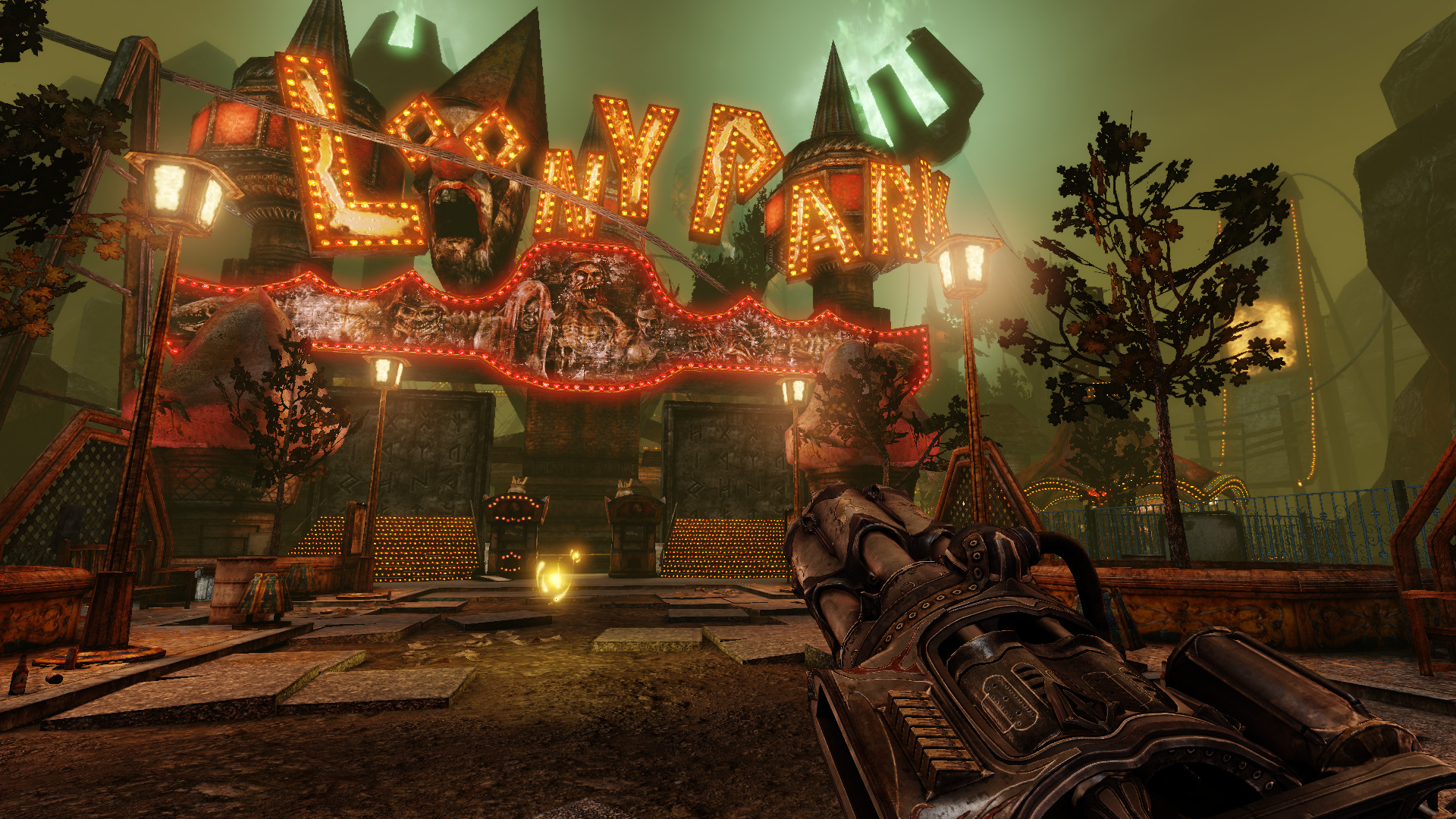 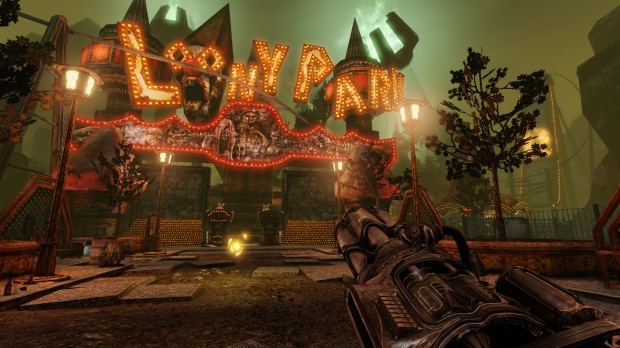 Vienna, Austria (January 9 2013) – Nordic Games’ spine tingling release of Painkiller Hell & Damnation will be available for PlayStation 3 and the Xbox 360 Entertainment System on April 5th 2013.  Originally released for Windows PC in October 2012, Painkiller Hell & Damnation is the goriest addition to the Painkiller franchise yet.  The game can be played in single player mode or co-operatively across four chapters and several multiplayer modes. A crusade of hellish action will be encountered along the way featuring a variety of devastating creatures born of pure evil.

“We have been working around the clock to bring the Xbox 360 and PS3 versions of the game in line with the quality and standard of the PC game,” says Reinhard Pollice, Production and Business Development Manager, Nordic Games. “There has been a slight delay so that the console communities can enjoy the fiendishly ghoulish experience that we know they want and deserve. In taking this additional time to add the final touches, we know that players will realise that the best things do come to those who wait!”

Painkiller Hell & Damnation offers adrenaline fuelled gameplay with its lightning-fast movements which enables skilful players to get into the heart of the fast-paced action, topped off with stunning enormo-boss fights.

Developed by Polish studio The Farm 51 and powered by Epic’s world-renowned and highly-respected Unreal Engine 3, in stunning and painstakingly redrawn high definition.