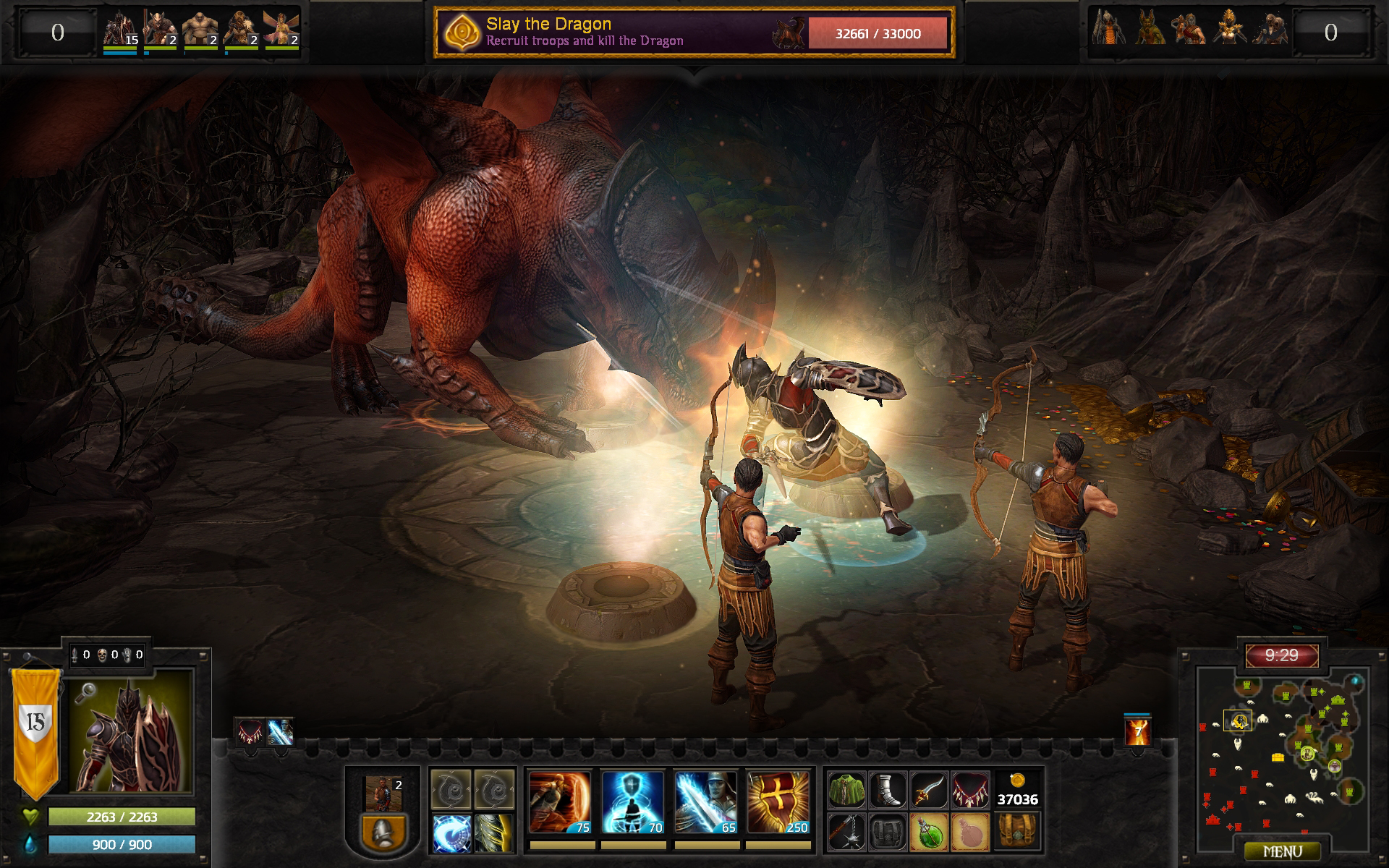 Sins of a Dark Age Founder Editions On Sale 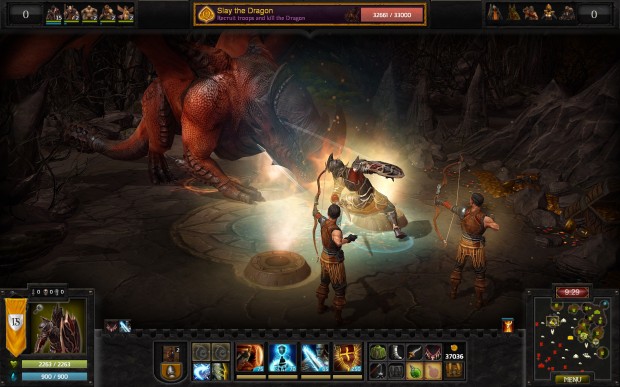 Vancouver – January 8, 2013 – Ironclad Games, creators of the award-winning strategy hybrid Sins of a Solar Empire, revealed the dynamic objective system of Realm Quests in its next genre-blending gem, Sins of a Dark Age.  Furthermore, fans who participate in the Founder Editions gain instant access to the early Closed Beta, receive exclusive game content and join an elite group of players whose feedback will help influence the final game design. Join the battle at www.sinsofadarkage.com/founder and purchase a Founder Edition package starting at $25.

Sins of a Dark Age continues to shake up the MOBA genre with game-changing Realm Quests, a powerful system that encapsulates the opportunities, risks and rewards of a living world by offering a wealth of new experiences and strategic choices. This pioneering system fuses RPG-like quests and their resultant opportunities into the intense framework of a competitive MOBA game. Imagine dealing with the threat of plague-infested vermin, welcoming the arrival of timely reinforcements, escorting a merchant convoy, racing to gain favor of a powerful ally or even working cooperatively with your enemy against a deadly common threat. Your team’s ability to plan, strategize and adapt to a world alive with ever-changing opportunities is just as important as your ability to counter the enemy heroes and their hordes of minions.

With stunning visuals and development plans for competitive and cooperative experiences, leaderboards, replays, spectating and plenty of post-release content in the form of Heroes, Realm Quests, Maps and Skins; Sins of a Dark Age is the next evolution of MOBA.

Get in the game as a Founder and contribute your voice to an elite community while gaining access to exclusive content via three value-packed options:

Sins of a Dark Age is now in early Closed Beta. Become a Founder and sign up for battle today at www.sinsofadarkage.com/founder.