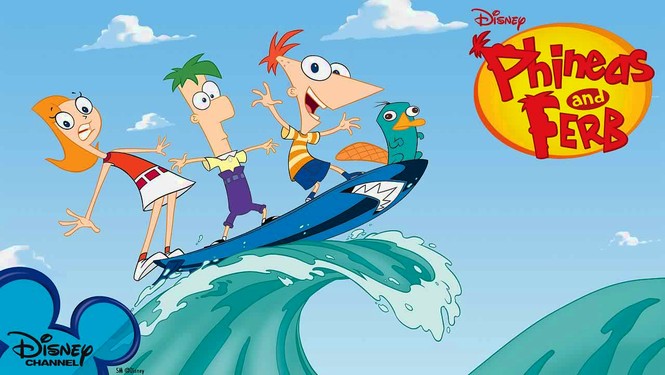 Majesco and Disney Team Up for Phineas and Ferb Games 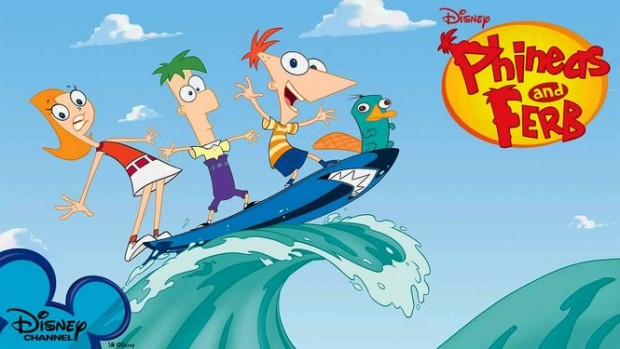 “We are thrilled to be teaming up with Disney to bring a new Phineas and Ferb game to market across multiple platforms,” said Jesse Sutton, Chief Executive Officer, Majesco Entertainment. “Phineas and Ferb is known for fun-filled adventures and hilarious gags that appeal to a universal audience, and we’re creating a game that leverages the characters and brand attributes of the highly successful series.”

The new game will be developed for retail consoles and gaming handhelds, including smartphones and tablets, and is scheduled for release in August 2013.