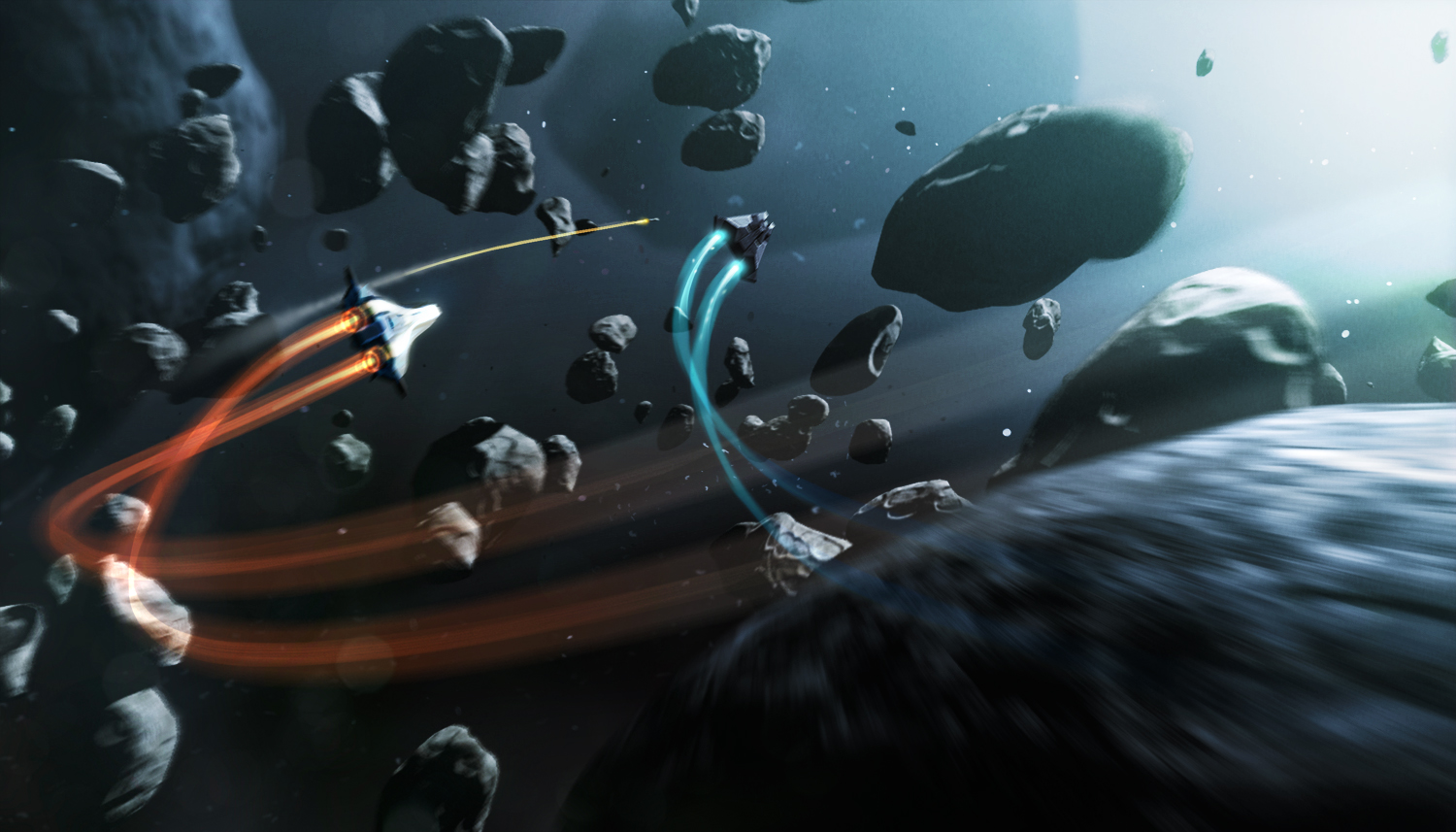 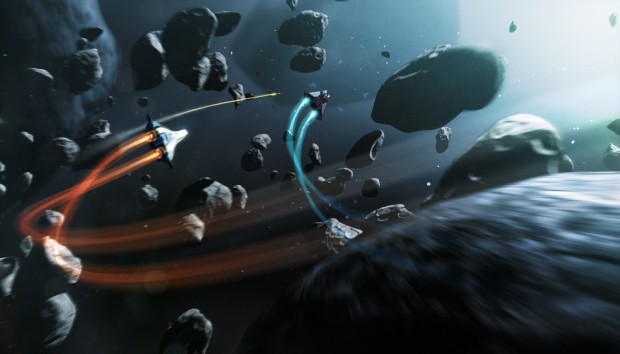 3rd January 2012.  Cambridge, UK:  Frontier Developments (“Frontier”) is delighted that its Kickstartercampaign for the ‘Elite: Dangerous’ game has reached its funding target of £1.25M attracting over 21,000 backers.

“Thank you to everyone who helped us reached that total – it’s incredibly heartening and uplifting to see so many people supporting Elite: Dangerous,” said David Braben, CEO of Frontier and co-author of the original Elite. “The help, feedback and ideas given and the enthusiasm shown has been remarkable, vividly illustrating the power of the community which is a force to be reckoned with in today’s connected society.  This has made us even more determined than ever to produce a game worthy of such support and engage even further throughout development.”

The Kickstarter project <gp_link type=”http” loc=”//kck.st/YN6rVC”>http://kck.st/YN6rVC is still accepting pledges until midnight GMT/7pm EST on Friday 4th January 2013 as the team pushes towards stretch goals of Mac support and increased numbers of playable ships, in response to requests from the community.  A PayPal payment option is also available via Frontier’s website elite.frontier.co.uk which will continue to accept contributions  after the Kickstarter project closes.

The Elite:  Dangerous Kickstarter campaign has generated over 100,000 comments so far on the project’s page, which Frontier believes is a current record for the site.

David Braben will be hosting a Reddit AMA at 5pm GMT/noon EST today.

Elite:  Dangerous is due for release on PC in March 2014.