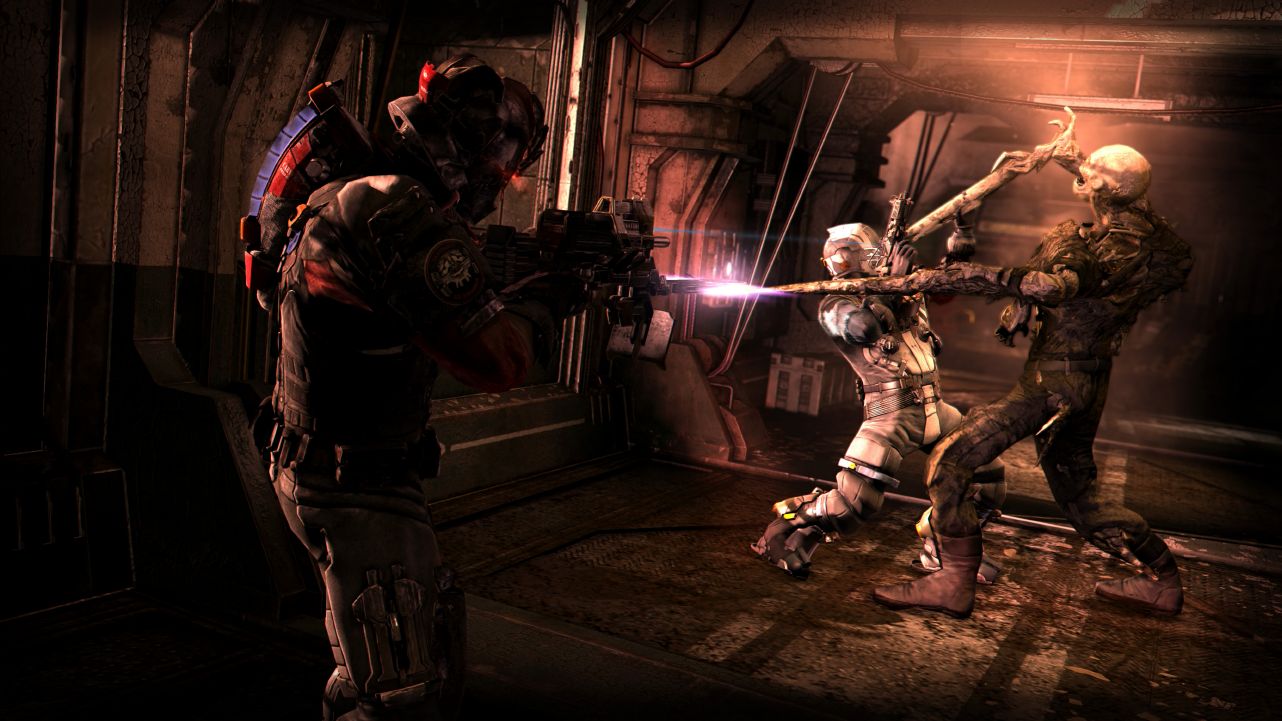 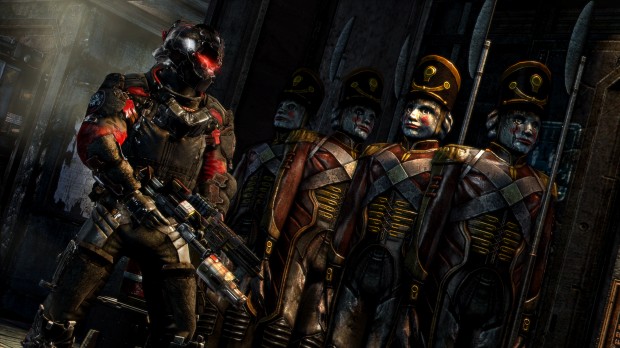 REDWOOD CITY, Calif. – Dec. 26, 2012 – The holidays might be over, but EA has one more gift for gamers! Visceral Games, an Electronic Arts Inc. (NASDAQ: EA) studio, today announced that a downloadable demo for Dead Space™ 3, the first entertainment blockbuster of 2013, will be available for download on Xbox Live Marketplace and PlayStation Network starting on January 22. Exclusively for Xbox 360, gamers who want a chance to play the demo one week early, can sign up on http://demo.deadspace.com.* In the demo, players will be thrust into deep space terror when unwilling hero – Isaac Clarke – and all-new co-op companion – Sergeant John Carver – crash land on Tau Volantis, an unforgiving ice planet teeming with Necromorphs. Dead Space 3 takes the franchise’s core elements of suspense, horror, action and sound and introduces them to all-new elements – including co-op play – that allows players to work together to take down the most ambitious Dead Space experience yet. Dead Space 3 launches in North America on February 5 on Xbox 360® videogame and entertainment system, PlayStation®3 computer entertainment system and PC and February 8 in Europe.

Dead Space 3 will be available on February 5in North America and February 8 in Europe for the PS3, Xbox 360 and the PC.