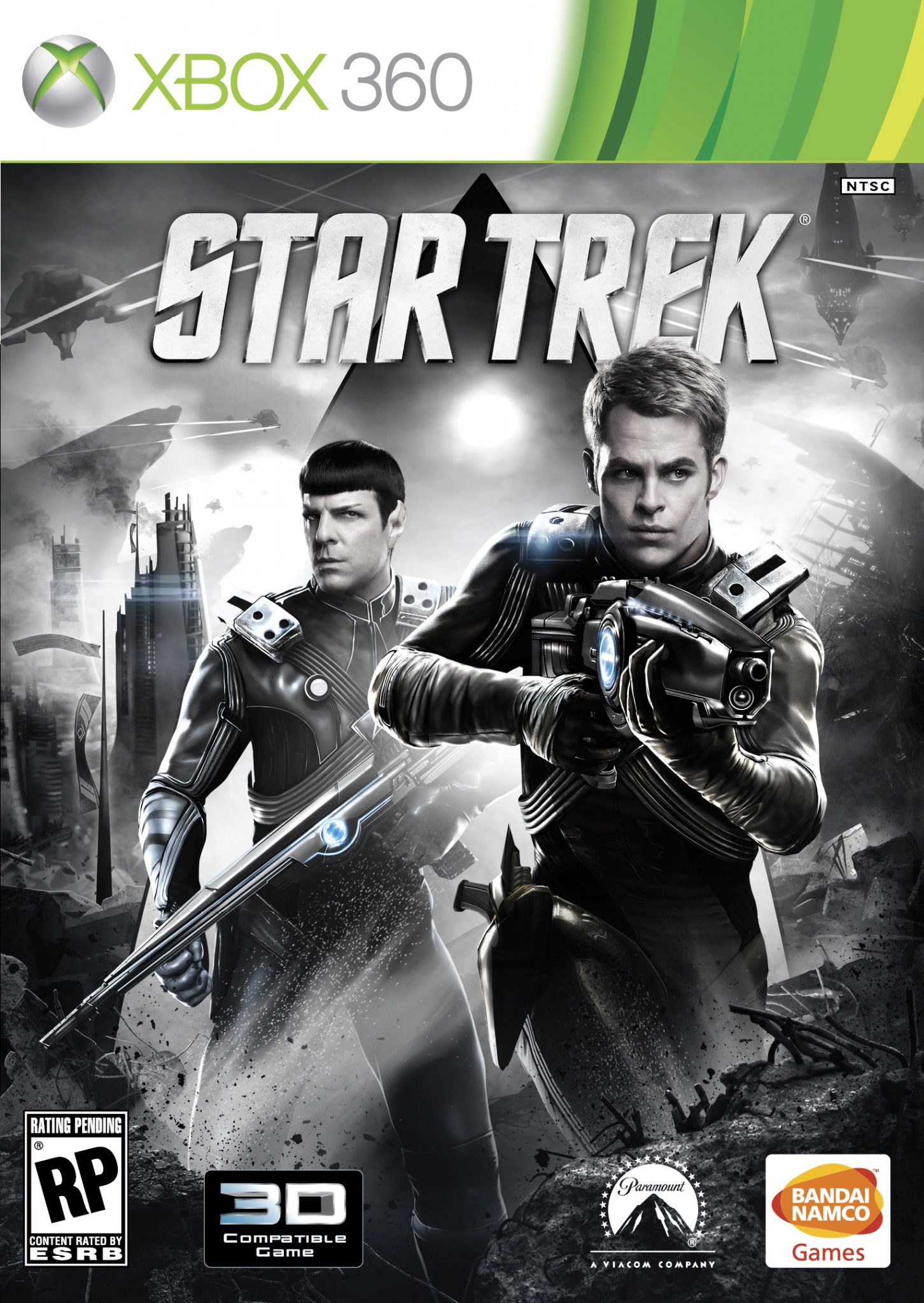 Namco Bandai Games and Paramount Pictures have announced that the upcoming STAR TREK The Video Game will be released on April 23, 2013.

Additionally, all pre-orders for the game will also include access to the “Elite Officer Pack,” which features exclusive items and unique uniforms for legendary characters Kirk and Spock, who play front and center in a completely new story created especially for STAR TREK The Video Game, written by BAFTA award winner Marianne Krawczyk.

The exclusive “Elite Officer Pack” will include: