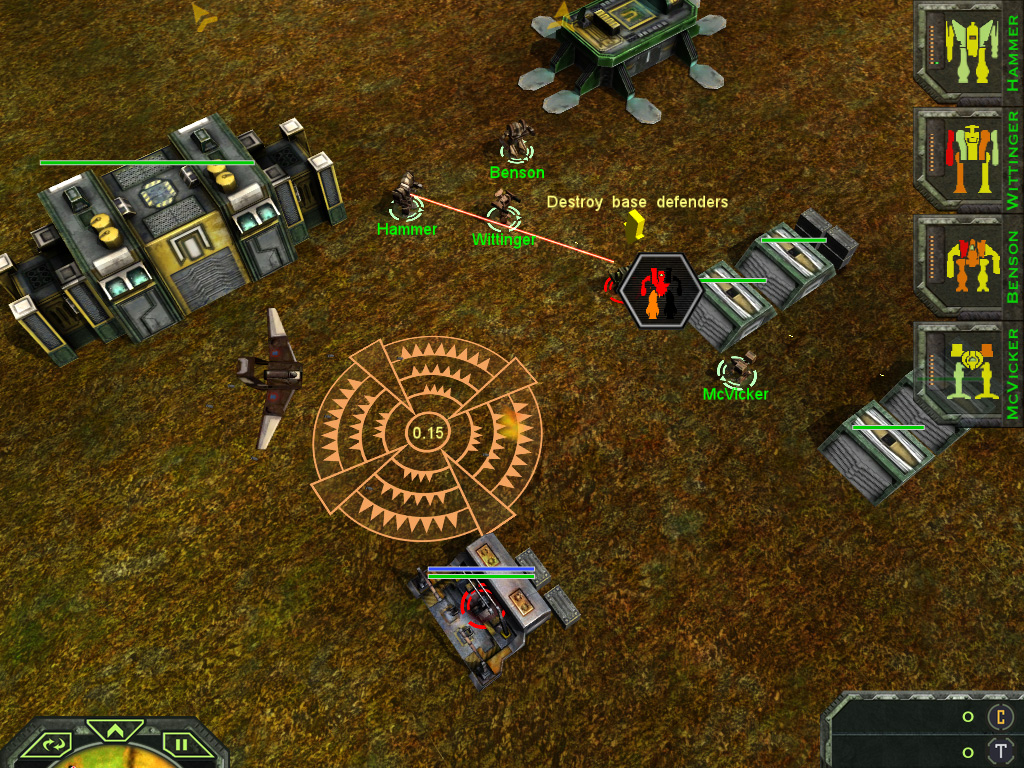 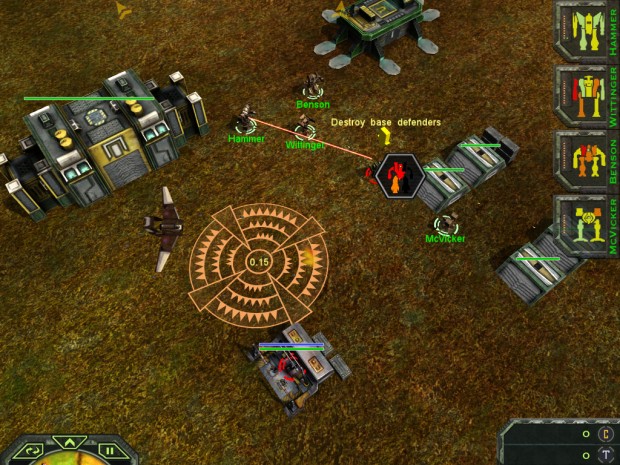 SINGAPORE – Dec. 20, 2012 – Personae Studios today announced an update forMechWarrior: Tactical Command addressing many gameplay issues based on fan feedback. In addition, the latest update of the game will be on sale Friday, December 21st on the iTunes store for $6.99. Download MechWarrior: Tactical Command at http://itunes.apple.com/us/app/mechwarrior-tactical-command/id557552094?ls=1&mt=8

“Since its launch, we adopted a rapid patching and release cycle and the constant crashes were quickly fixed with every update. We are actively working on addressing all these issues including improved navigation, increased unit feedback/response, and performance enhancements across iPads,” said Sunny Koh, Studio head of Personae Studio. “As we add support for the other iOS devices, we appreciate the patience from all the fans out there.”

View the complete letter from Personae Studio at http://www.mechwarriortc.com/MWTC_Letter_of_Apology.pdf

Download MechWarrior: Tactical Command on the iTunes store. On sale on Friday, December 23rd for $6.99: http://itunes.apple.com/us/app/mechwarrior-tactical-command/id557552094?ls=1&mt=8