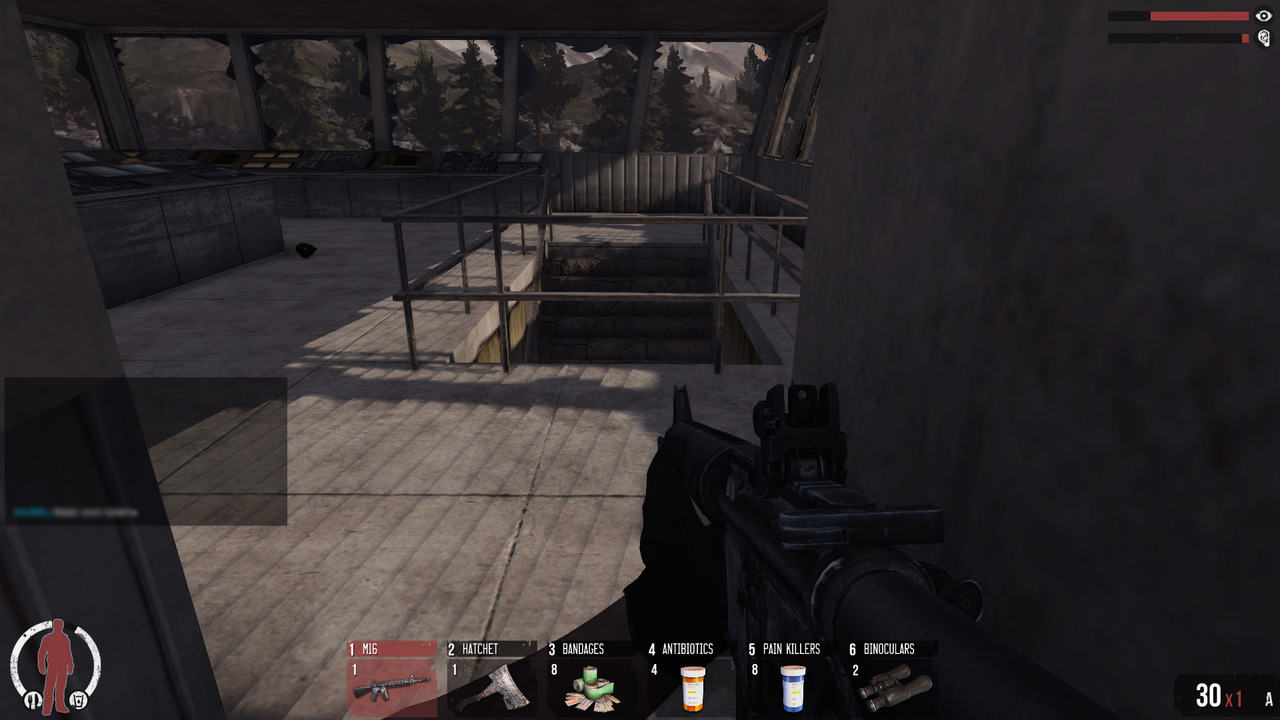 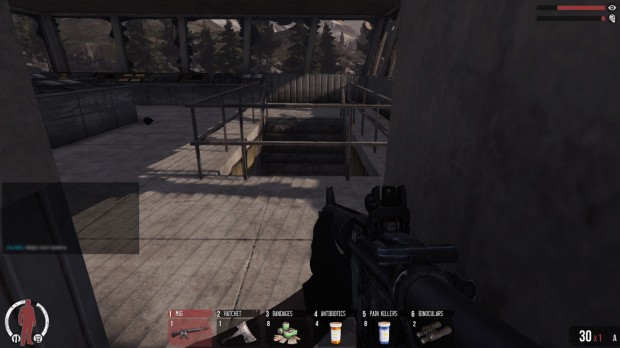 Steam has taken gamer opinion into account and removed Hammerpoint Interactive’s The War Z from Steam, where it was being sold as a “Foundation Release” (as coined by the developer). Gamers immediately began complaining as most of the features being touted by the game’s store page were not actually implemented in the game. The War Z recently finished alpha testing and moved into beta, where it currently is still at despite developer claims to the contrary. The features being touted on the store page simply are not implement yet, but it is being presented as a completed game to unaware purchasers. In reaction to the forum outcry, Valve has removed the game from Steam for purchase until they can review a build from the developer.

Valve’s Doug Lombardi had this to say in response to our official request for comment:

“From time to time a mistake can be made and one was made by prematurely issuing a copy of War Z for sale via Steam. We apologize for this and have temporary removed the sale offering of the title until we have time to work with the developer and have confidence in a new build. Those who purchase the game and wish to continue playing it via Steam may do so. Those who purchased the title via Steam and are unhappy with what they received may seek a refund by creating a ticket at our support site here.”

Personally, I have played The War Z in its alpha and beta stages and see a lot of potential – but it is still far from where it needs to be in order to be marketed on Steam.