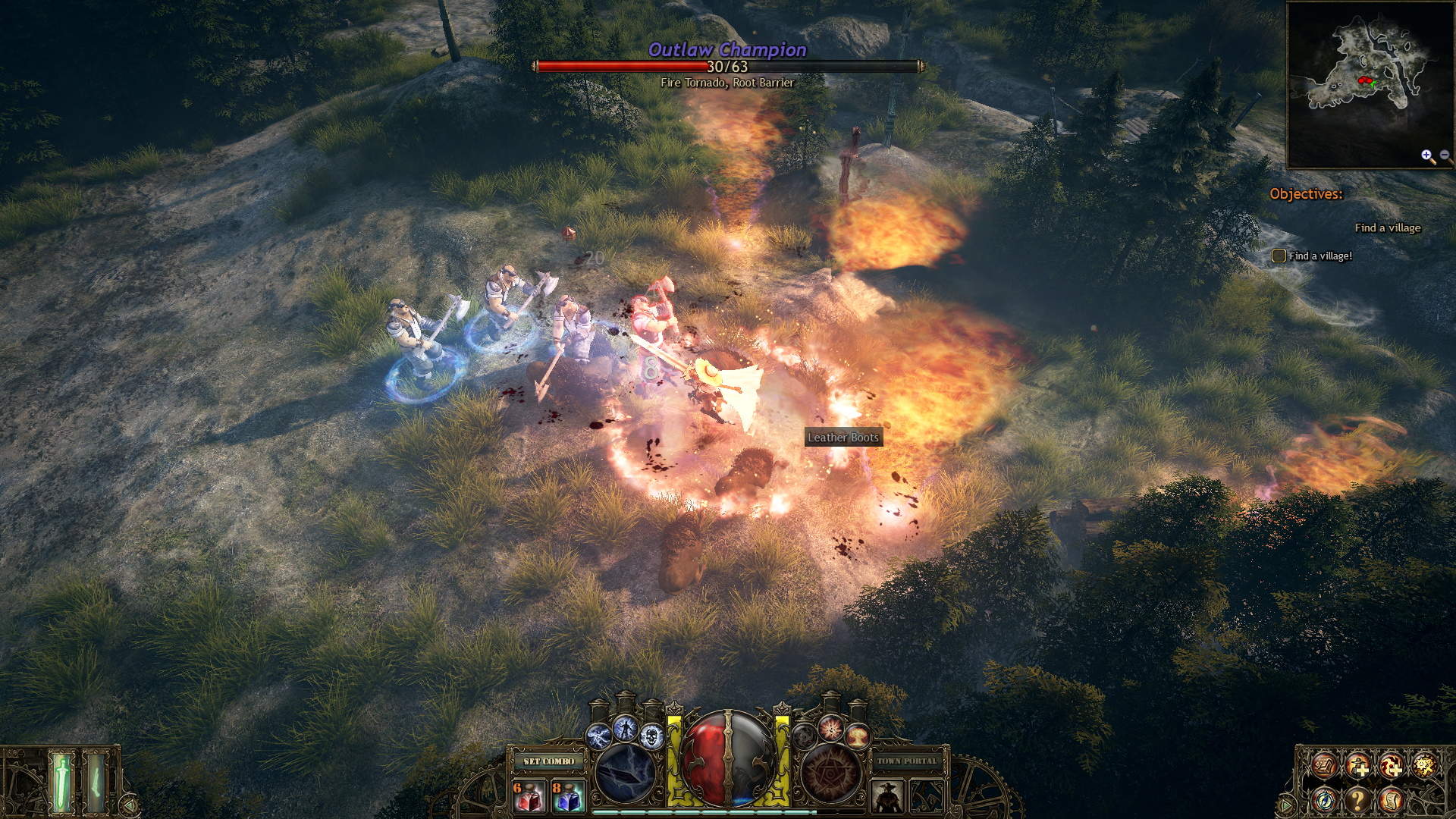 New Trailer and Screens for The Incredible Adventures of Van Helsing 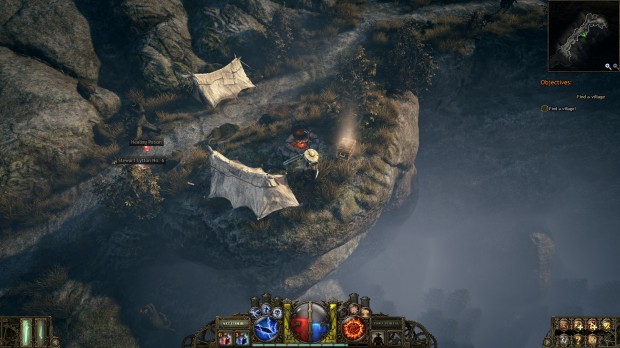 BUDAPEST – December 19, 2012 – Independent developer NeocoreGames presents a terrifying new gameplay trailer for The Incredible Adventures of Van Helsing,sending the fabled monster-hunter out of the metropolis and into the gothic wilderness. High up in the Borgovian mountains, among the colossal trees and in the deep valleys, where ancient idols guard the swamps and the village inhabitants barricade their doors at night, a new evil makes even the ancient monsters tremble with fear.

Watch the new gameplay video and see how Van Helsing makes good use of his mighty sword, deadly pistol, and his arcane tricks, while he battles both the menacing creatures of folk tales and the monsters born in the secret laboratories of the mad scientists. 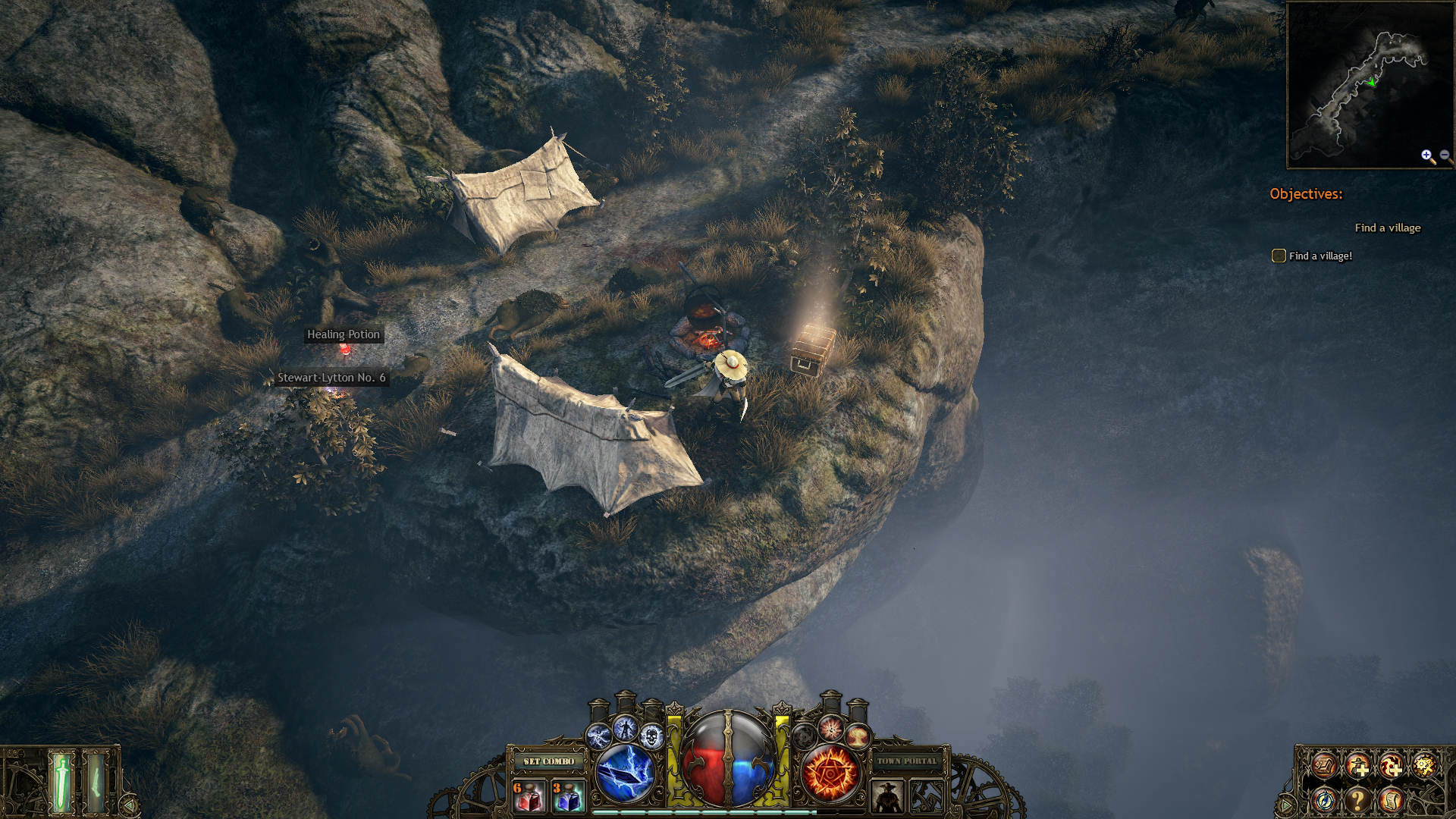 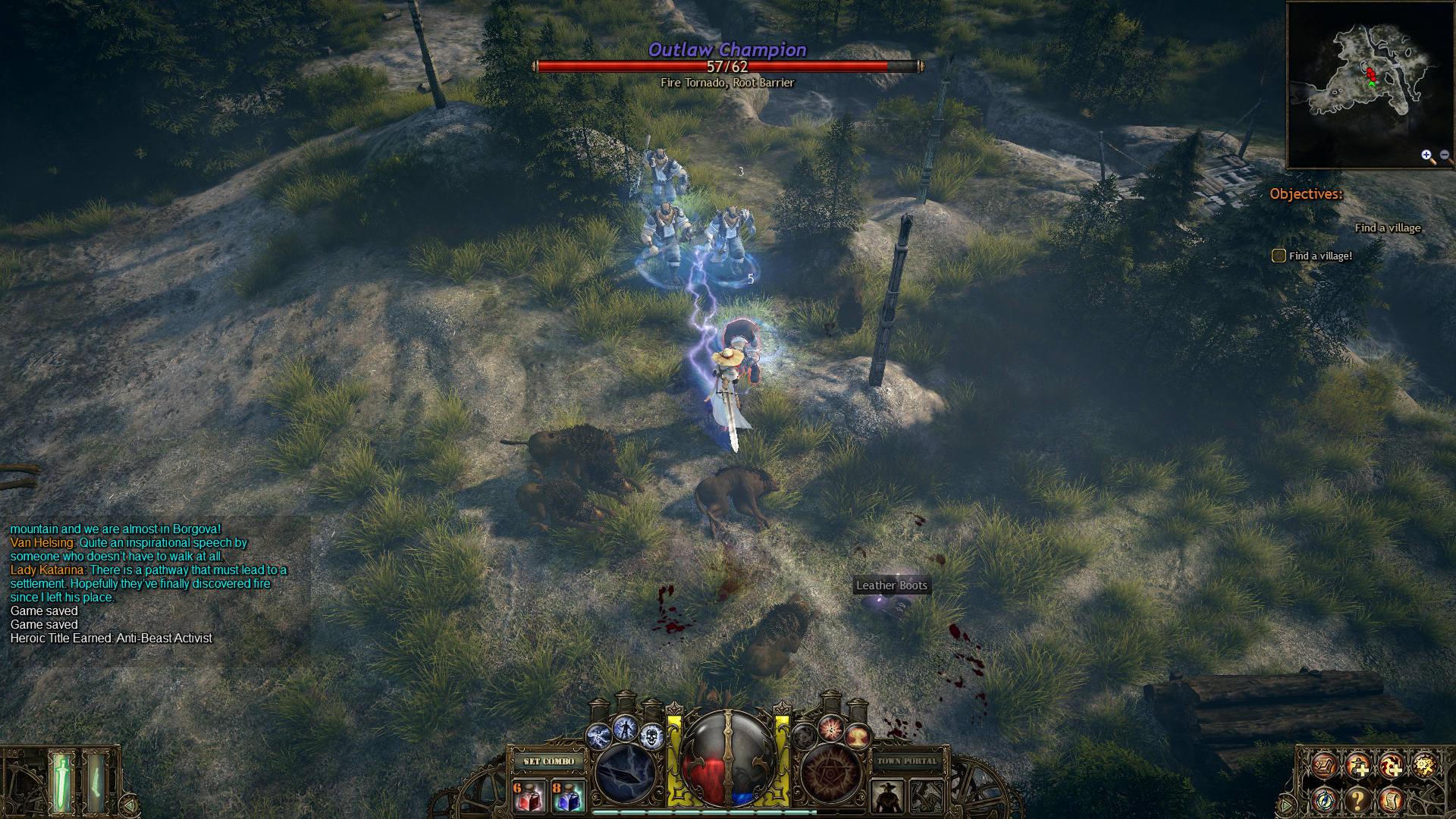