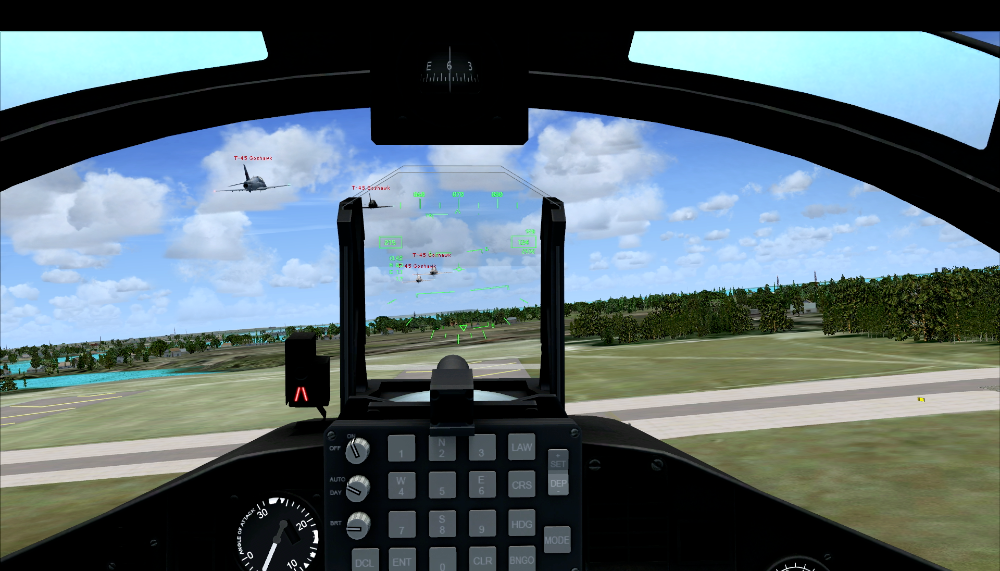 “Saitek Combat Pilot offers members the chance to train for and participate in combat flight operations under the most realistic conditions possible.  Flight simulation enthusiasts are among the most passionate and discerning consumers in the world and we believe they will embrace Combat Pilot as the ultimate multiplayer flight combat experience.” said Darren Richardson, President and Chief Executive Officer of Mad Catz.  “Our Saitek brand is synonymous with flight simulation and we will continue to support the flight simulation community with hardware and software offerings that simulate reality.  ”

A true multiplayer experience, those entering the world of Saitek Combat Pilot can create, join and fly in virtual squadrons with friends and wingmen, perform check rides and training, take part in weapons training, participate in dog fights and fully engage in combat operations and much more.

For more information or to download Saitek Combat Pilot go to www.combatpilotseries.com