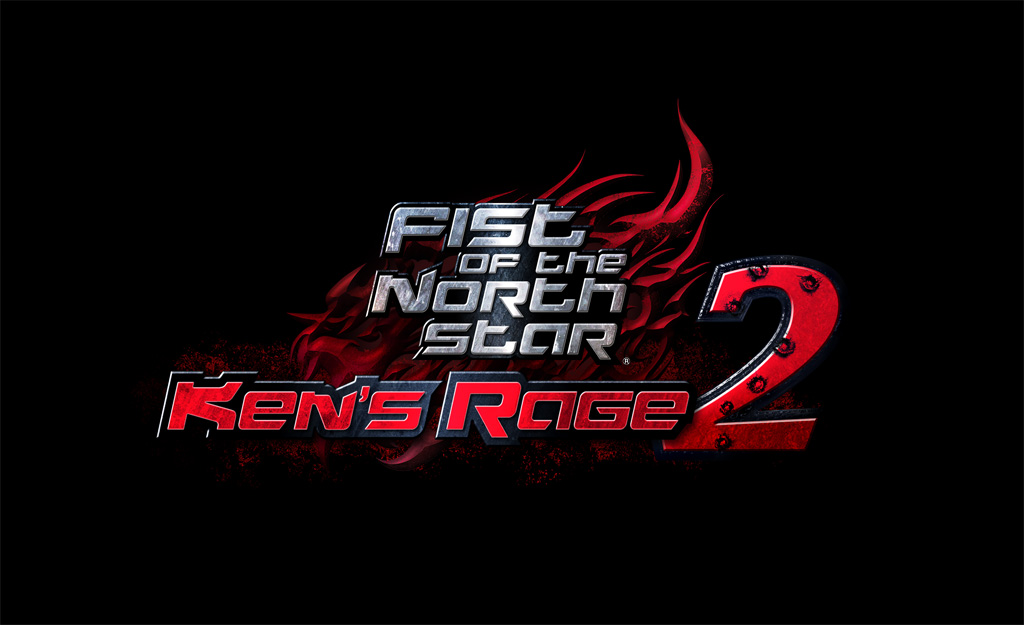 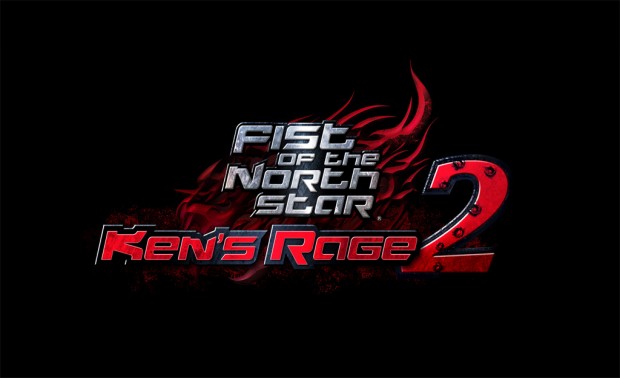 Fans who pre-order this re-imagined, second video game adaptation of renowned action manga ‘Fist of the North Star’ from GameStop will receive a special DLC pack with exclusive costumes for eight of the game’s playable characters.

In this faithful retelling of Kenshiro’s story, players can choose to dress up Rei, Mamiya, Raoh, Jagi, Toki, Shin or Thouzer in their original manga costumes and defeat numerous enemies in the battlefields of the post-apocalyptic wasteland.

In addition there are two costumes for the series’ fearless leading character, Kenshiro, also inspired from the original manga- bringing the total number of pre-order bonus costumes up to nine.

‘Fist of the North Star: Ken’s Rage 2’ offers players a variety of modes and new features including Legend Mode, a plethora of playable characters, dynamic new moves, original storylines and an online co-op and versus play mode.