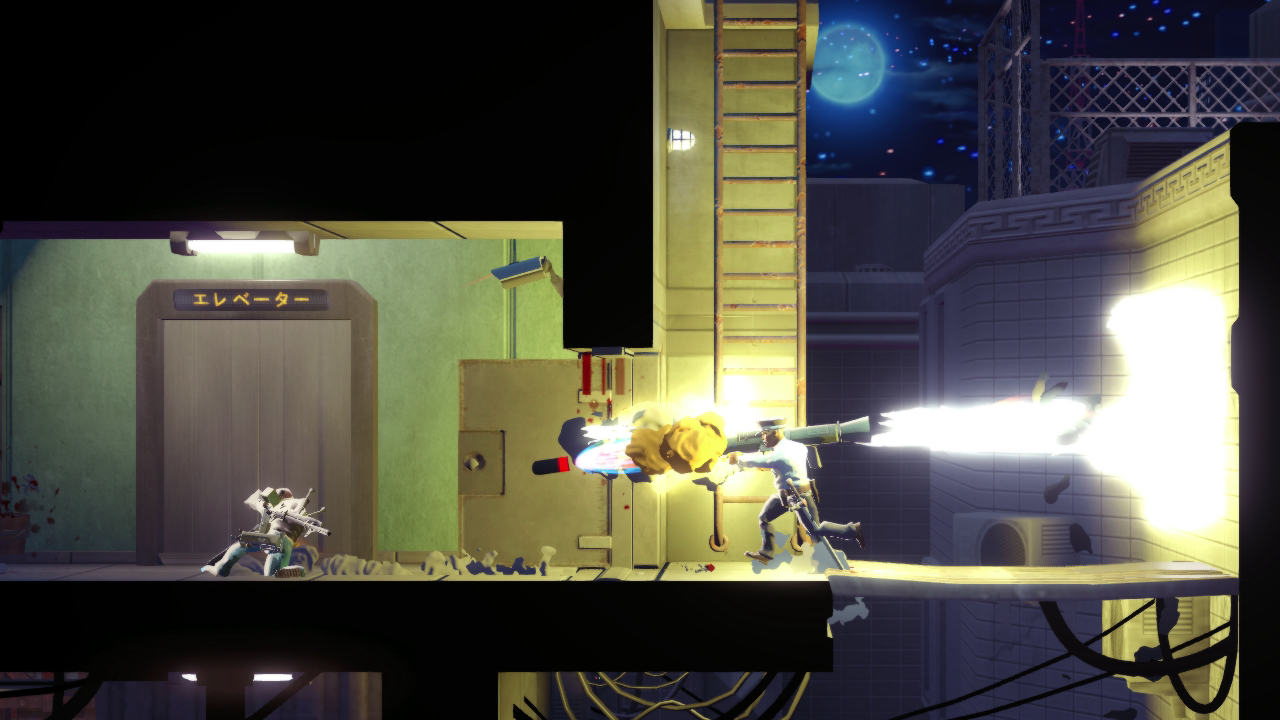 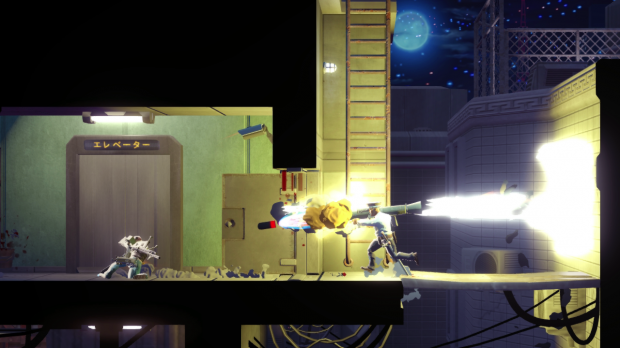 NEW YORK — December 18, 2012 — Paradox Interactive, a publisher pushed to the edge, will do whatever it takes to make sure their action-packed 2.5D multiplayer combat title, The Showdown Effect, makes it to gamers in one piece. In a world where fast-paced combat meets over-the-top movie clichés, Paradox will open the floodgates and allow action heroes a chance to participate in the upcoming The Showdown Effect Beta. Sign up before it’s too late.

Players can sign-up for the The Showdown Effect Beta here:beta.theshowdowneffect.com