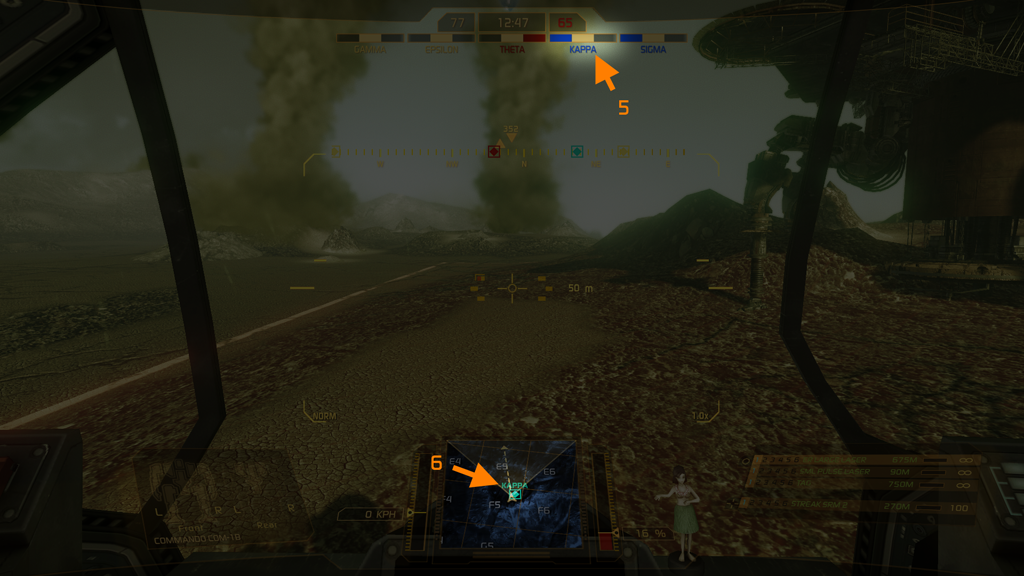 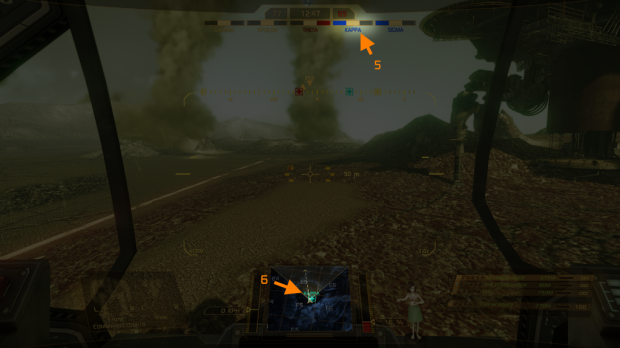 MONTREAL – December 18, 2012 – Massive new additions to MechWarrior Online will be live today as Piranha Games and Infinite Game Publishing announce “Conquest Mode” – the highly anticipated mode that allows for capturable locations in the Inner Sphere, greatly altering gameplay strategies. In addition to Conquest Mode, three epic new Mechs are available today as well as a new twist on an urban environment that will force you to walk the precipice of darkness (and ledges): River City Night. For beginners, the developers have addressed ease-of-advancement issues faced by new players by implementing an entirely new reward system enabling a more rapid advancement toward purchasing more powerful Mechs. Existing players will also benefit from economy changes.

“Conquest mode is a huge addition to how the game is played and one that I think veteran players will enjoy” said Bryan Ekman, creative director at Piranha Games. “We’re also excited to see how new players react to the changes in advancement at the beginning of the game. One issue we’ve heard repeatedly is that MechWarrior Online has a steep learning curve. We feel this content update drastically improves this aspect of the game and look forward to hearing the feedback from new players.”

The full run down of content in the Conquest Mode update is below:

o   Two Hero Mechs – The Twin Dragons: Piloted by brothers, these Mechs have very different styles of combat; one focuses on close range brawling, and the other on long-range attacks. Ever trying to best the other, they can be found side-by-side, but always trying to outshine the other. Born on New Samarkand and part of a noble family, they attended the Sun Zhang MechWarrior Academy together; upon graduation, each was given a Dragon – to Martin, a DRG-1C belonging to his grandmother, and to Donald, a DRG-1N that belonged to their father.

§  Piloted by Martin Takeda, the Dragon DRG-FLAME (http://mwomercs.com/game/battlemechs/hero/flame) is perfect design for those who love to pick off opponents at long range.

§  Piloted by Donald Takeda, the Dragon DRG-FANG (http://mwomercs.com/game/battlemechs/hero/fang) is ideal for those pilots who are all about armor, speed, and getting into the fight.

o   The Stalker Assault Mech – Weighing in at 85 tons and containing multiple missile and energy slots with a terrifying primary variant, this Assault Mech – a giant on the battlefield – may soon be one of the most popular in the Mech lineup.

o   Balloons for that extra cheer

o   Top hat to add some class to your cockpit

For the latest details on these updates and to jump into the free-to-play MechWarrior Online action, visit: www.mwomercs.com.