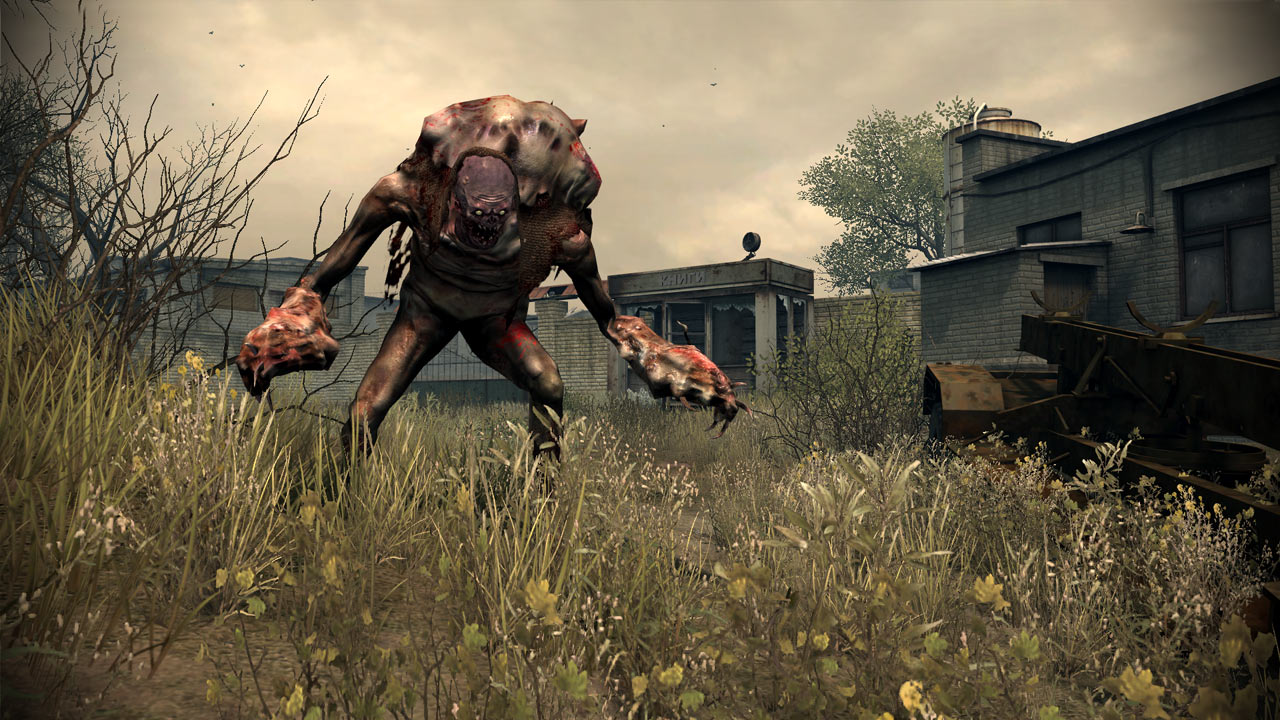 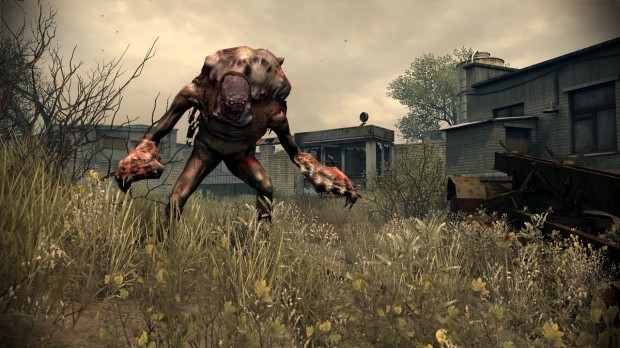 MOSCOW, Russia – December 12, 2012 -Leading Eastern and Central European publisher, 1C Company, and Best Way are proud to announce the launch of the official website of the upcoming Action/RPG Nuclear Union.

The website can be found at http://www.nuclearunion.com/and gives great insight on the game world with its culture, locations, enemies and much more. Fans will also find new art, screen shots and enemy descriptions to help them prepare for the apocalypse.

Nuclear Union is a new large-scale RPG for PC from the creators of the Men of War series, taking place in a post-apocalyptic alternative reality where the world has survived a nuclear war that broke out after the Cuban Missile Crisis. 50 years after the war, the fragments of the Soviet empire that were hastily brought underground have gradually become a real state with its own capital, a city called Pobedograd. Using prototype weapons, radiation suits and anything he can find, this is more than one man’s story of survival, but that of an empire and the world.

Be sure to check www.facebook.com/nuclearunion for some exclusive Nuclear Unioncontent.