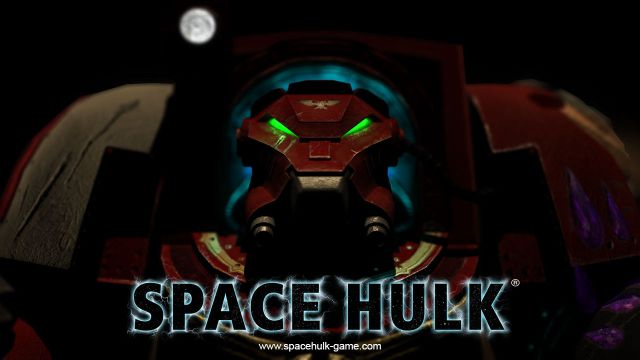 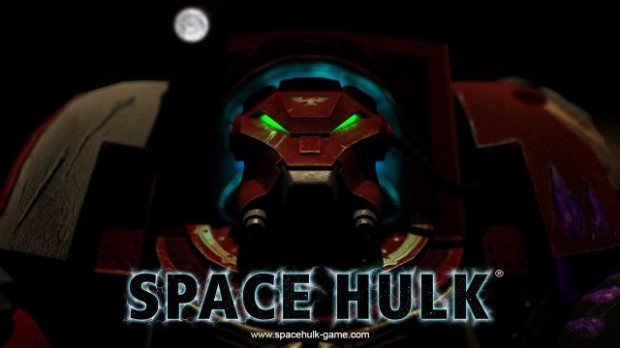 Copenhagen, Denmark – December 11th, 2012 – Independent studio Full Control today announced that in association with Games Workshop it will be bringing the legendary Space Hulk IP to popular digital gaming platforms in 2013. Based on the best-selling board game and set in the Warhammer 40,000 universe, Space Hulk is a 3D digital turn based strategy game that recreates the classic claustrophobic board game experience for single player and multiplayer cross-platform play between PC, Mac and on iOS.

Space Hulk is set in the isolated corridors and tomb-like chambers of an ancient vessel lost in the graveyard of space. Players lead a small army of fearless Space Marine Terminators to battle in a ferocious fight for survival against hordes of predatory alien Genestealers. Based on the “Sin of Damnation” campaign from the 3rd edition board game, Space Hulk includes a robust 12 mission single-player and co-operative campaign. Recreating the tense battles of the board game, multiplayer mode will allow players to go head-to-head as one player controls the Space Marines and their opponent the Genestealers, in the ultimate fight for domination. Cross platform functionality in multiplayer mode allows players to compete against friends whether they play on PC, Mac or mobile. The Space Hulk level editor will enable players to design their own levels, share them with others online and in a central hub explore creations of the community.

“Since playing the board game decades ago I have always wanted to recreate this slice of Warhammer 40,000 as a computer game. Now we can finally bring the board game to life in glorious 3D full of scary Genestealers and mighty Terminators fighting for human kind,” said Thomas Hentschel Lund, CEO of Full Control. “As huge fans of the Space Hulk board game and the Warhammer 40,000 universe in general, we are delighted that Games Workshop has given us the opportunity to work with this iconic license and bring our version of Space Hulk into the hands of all fans out there”.

‘Space Hulk is one of our timeless games that has both classic gameplay and extraordinary imagery in the form of the Warhammer 40,000 universe,’ said Jon Gillard, the Head of Licensing for Games Workshop.  ‘Over its 23 year history, three physical editions and three video games it has consistently reset the bar for quality and edge-of-the-seat gaming and we have no doubt that will continue to be the case with this version from Full Control.  Their passion for the game and their development skill, combined with the power of the Warhammer 40,000 setting is going to create something very special indeed. There are a lot of people here at Games Workshop who are desperate to get this on their iPads!’

For more information on Space Hulk and to sign up for the newsletter please visit www.spacehulk-game.com