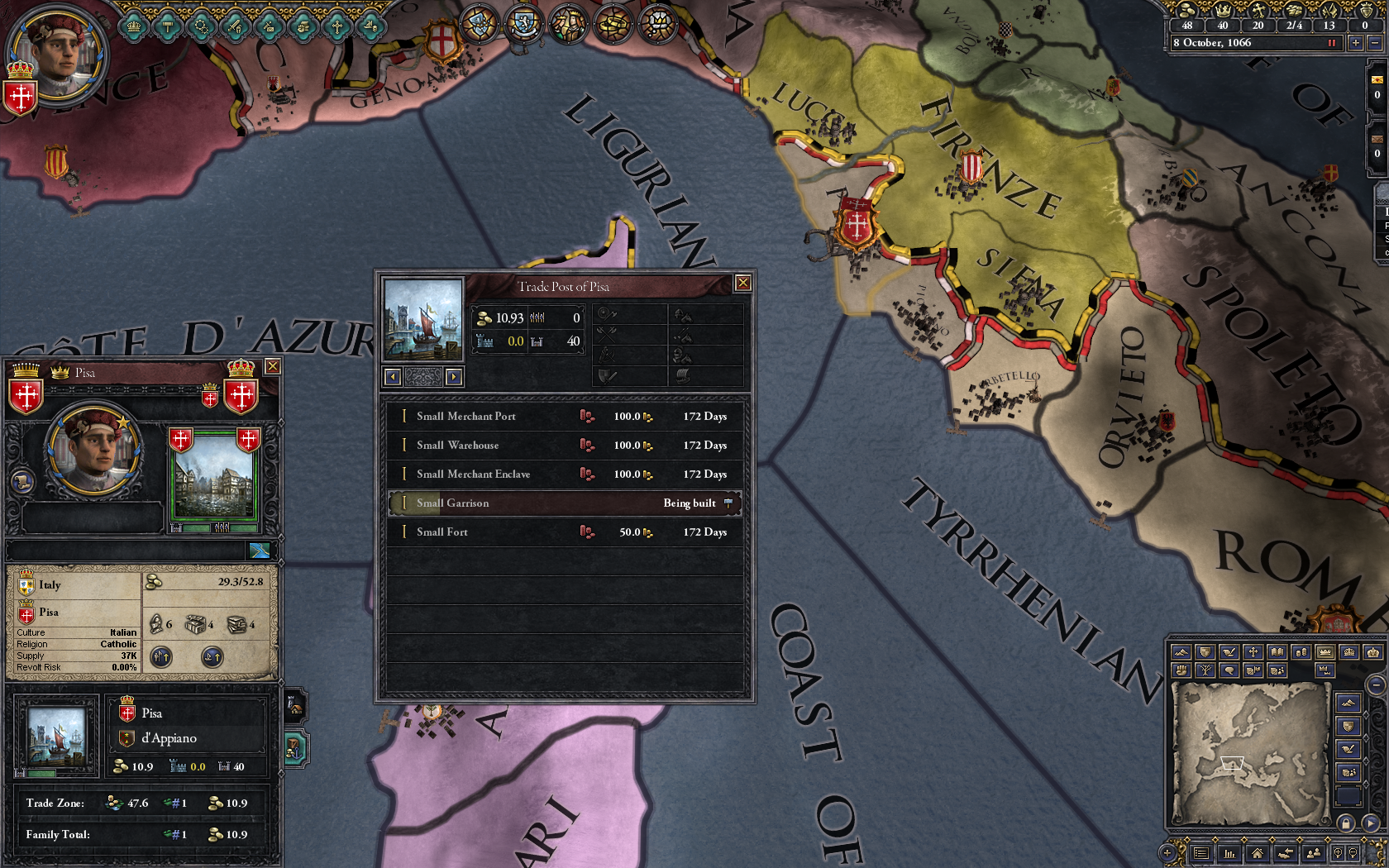 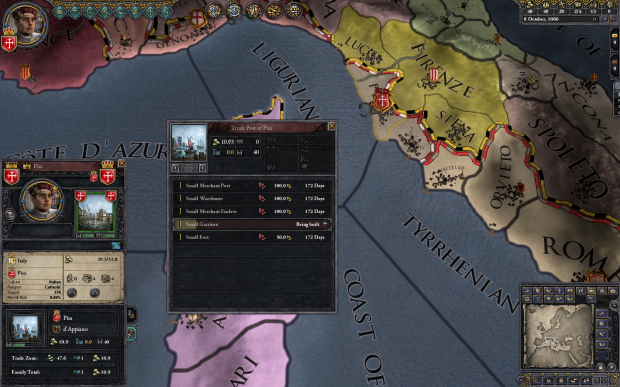 NEW YORK – December 10, 2012 – Not of royal blood? Not a problem! Money-making merchants are the order of the day as Paradox Interactive and Paradox Development Studios today announced Crusader Kings II: The Republic expansion.
The great medieval mercantile republics are given the (trade) stamp of approval in the third expansion of the critically acclaimed Strategy/RPG Crusader Kings II.

Trade trumps bloodline in this latest expansion, as players will experience a whole new style of game based on playing as the head of a Patrician family of in one of the great Merchant Republics. Take control of the seas to expand and defend your trading empire, survive feuds with rival families and and plot to seize their Trade Posts.

Crusader Kings II: The Republic introduces a silk route’s wealth of new features, including lobbying to become Doge, where investing money in the campaign coffers will make up for lack of family ties and prestige. Cold hard cash is king here, may the richest man win!

Crusader Kings II: The Republic expansion will release in Q1 2013 on all major digital download portals for $9.99 USD. 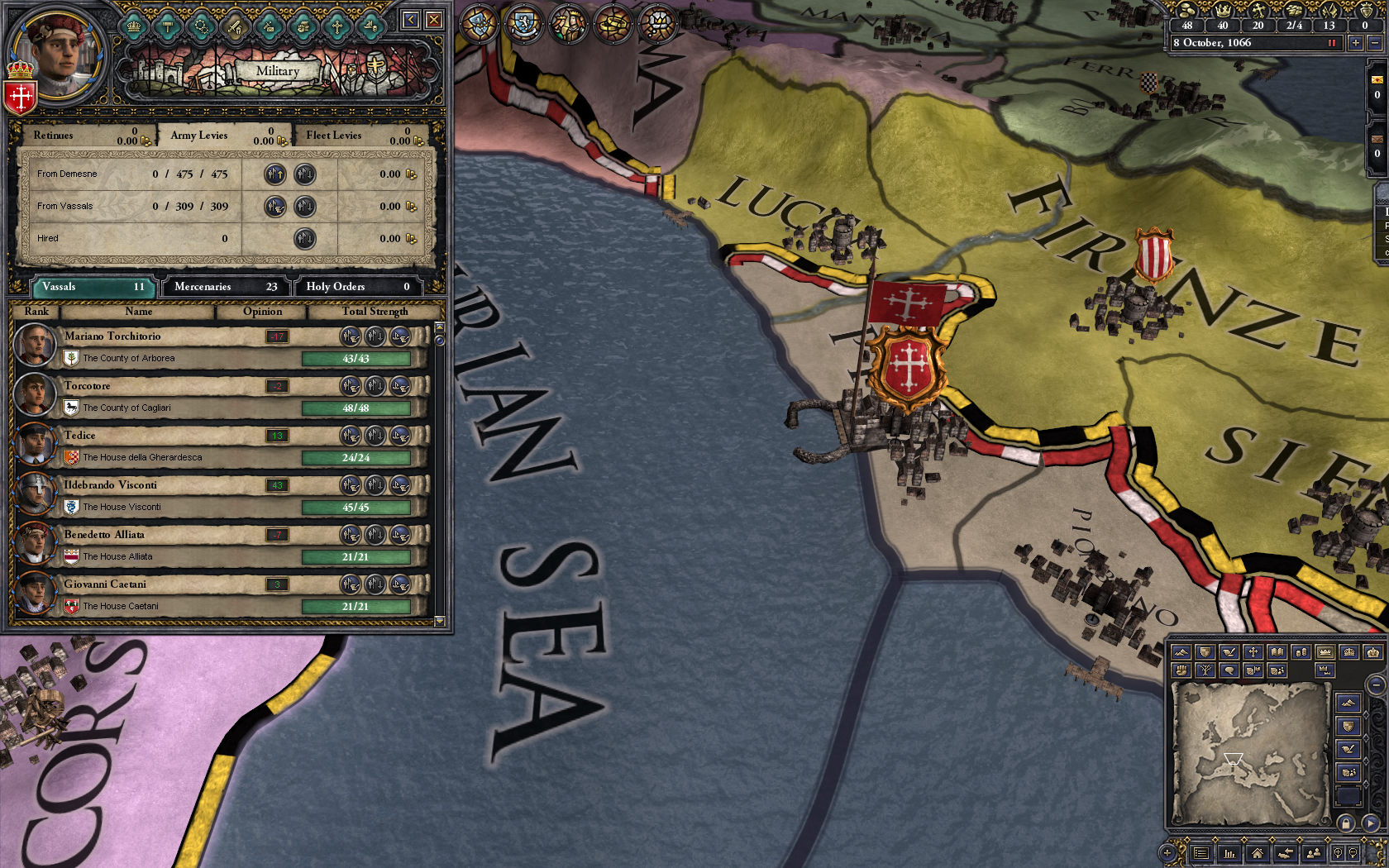 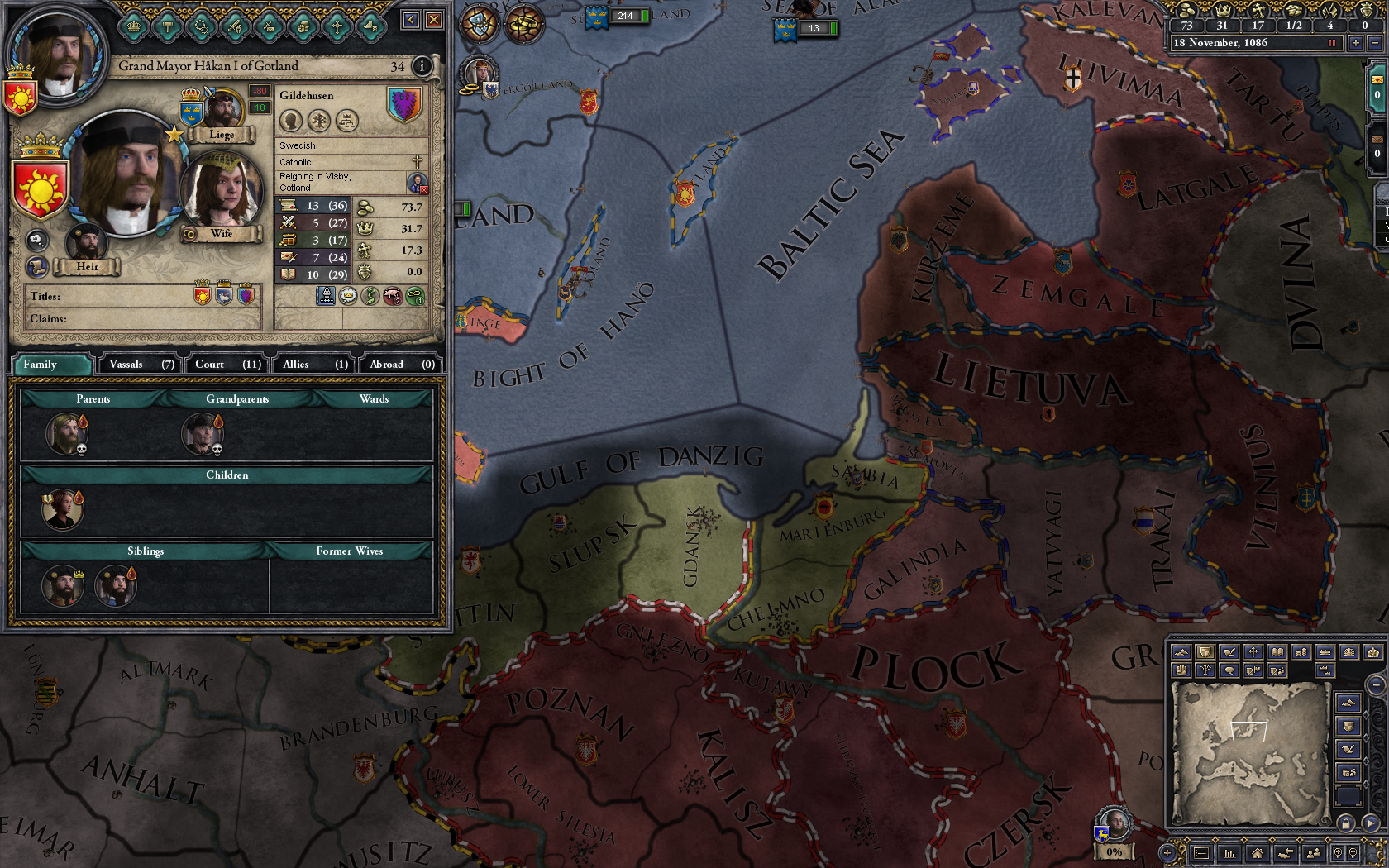 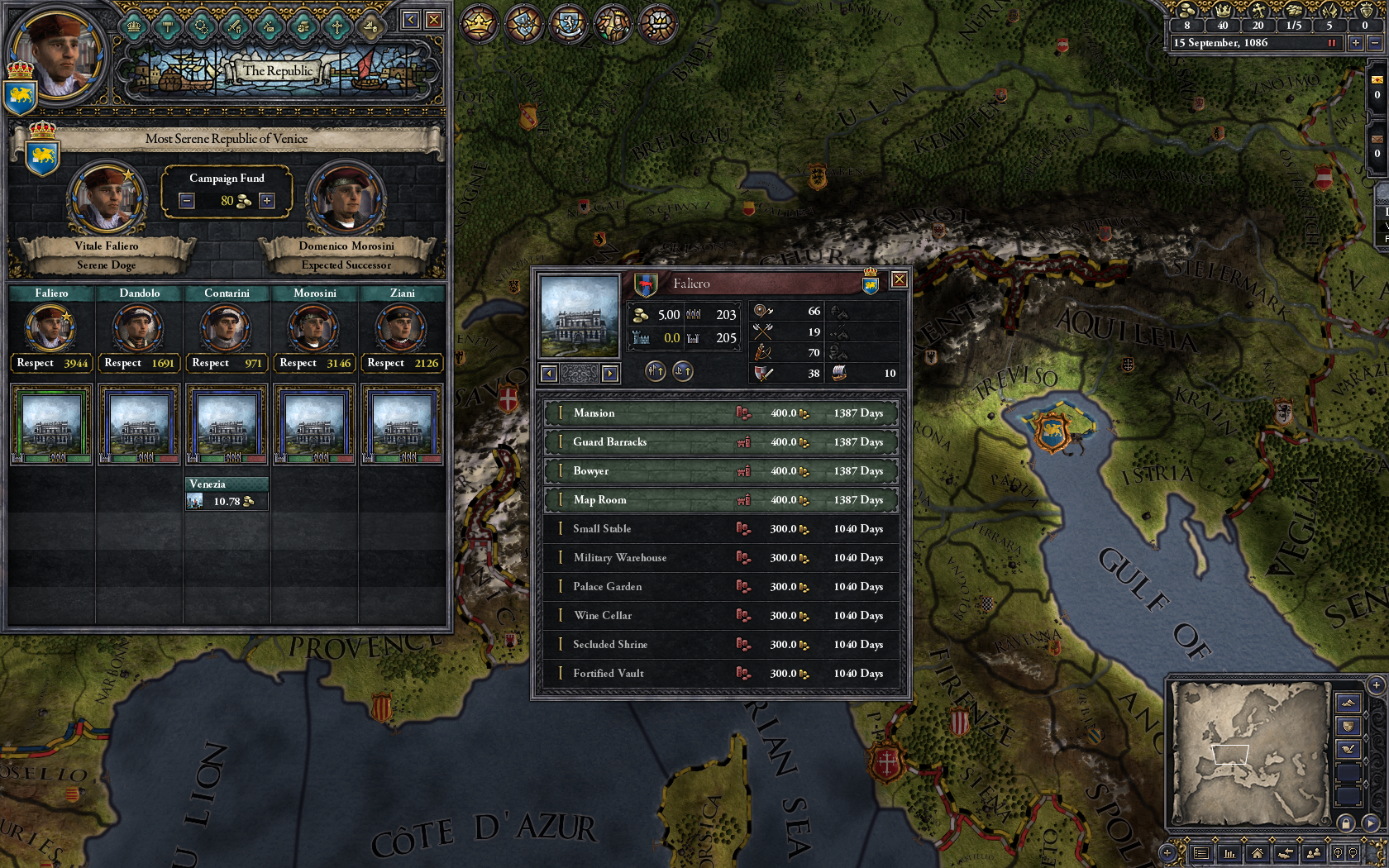