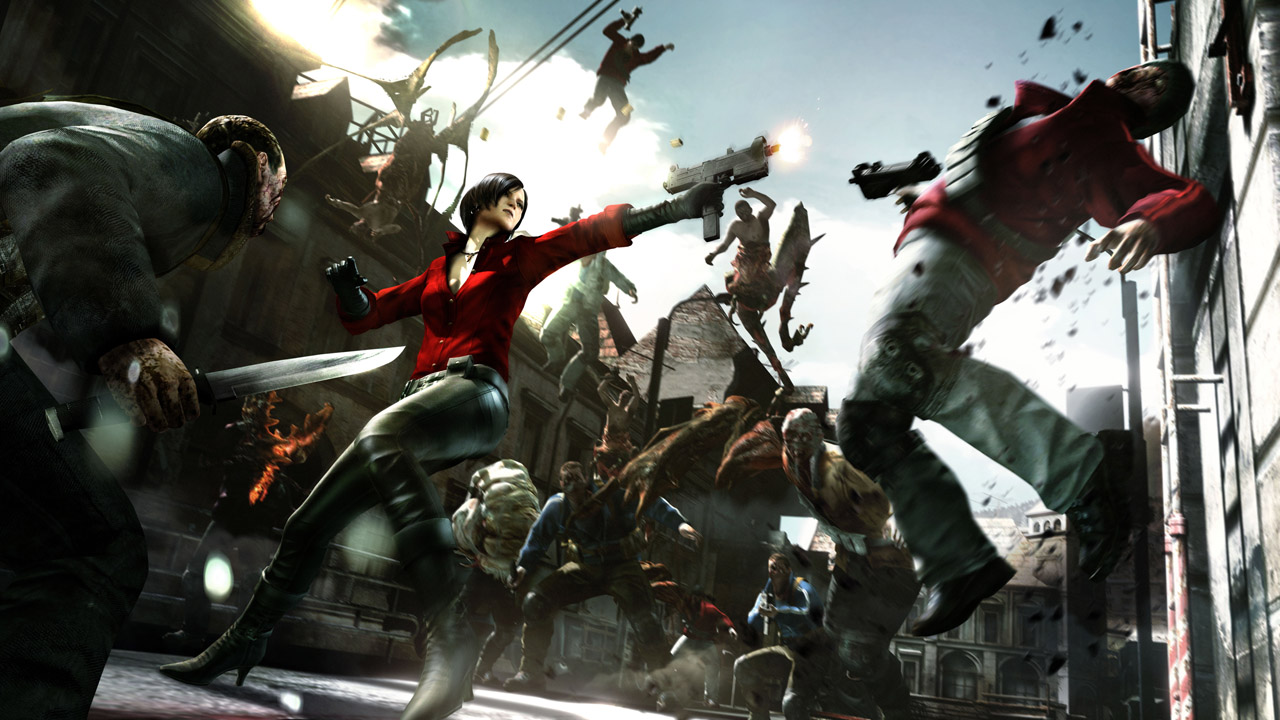 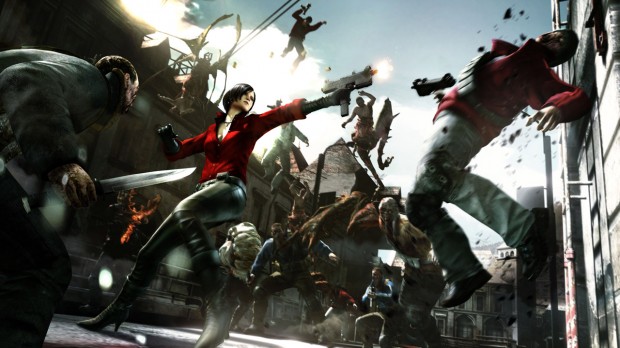 SAN MATEO, Calif. – Dec. 4, 2012 – Capcom, a leading worldwide developer and publisher of video games today confirmed that the initial wave of game add-on content for Resident Evil® 6will be available on December 18 exclusively first on the Xbox 360® video game and entertainment system from Microsoft.   Consisting of Predator, Survivors and Onslaught modes, each mode is priced at 320 Microsoft Points and expands on the game’s multiplayer elements, providing new and exciting ways to enjoy the world of Resident Evil 6. Players can purchase all three modes together as a bundle pack at the value price of 720 Microsoft Points on the Xbox LIVE® Marketplace for Xbox 360.

Available for two to six players, in Predator one player takes on the role of the Ustanak, the fearsome B.O.W. that stalks Jake Muller throughout his campaign, and tries to eliminate the human players.  The humans’ task: stop the deadly B.O.W. in its tracks, or at least survive until the end of the session.

Survivors takes the classic solo and team-based versus mode and adds a twist. Get killed and respawn as an enemy character with the ability to attack the human characters. Take down one human character to resurrect in human form. Last man or team standing wins. Survivors can be played by two to six players.

Onslaught sees two players go head-to-head in an attempt to clear waves of oncoming enemies. Chaining combos provides the key to success in Onslaught as this will send enemies over to the opponent’s screen, the more that are sent over, the quicker the victory will be.

Furthermore, December 17, will also see the release of a free title update for Resident Evil 6 that will allow owners to adjust the in-game camera to give a greater field of view as best suits their play style, while those who want to combine English language audio with subtitles in their desired language will now be able to do so. Also included in the title update is an unlock for Ada Wong’s campaign that adds an optional player-controlled co-op partner for that story, and the aptly namedNo Hope difficulty level, for those who want an extreme challenge.