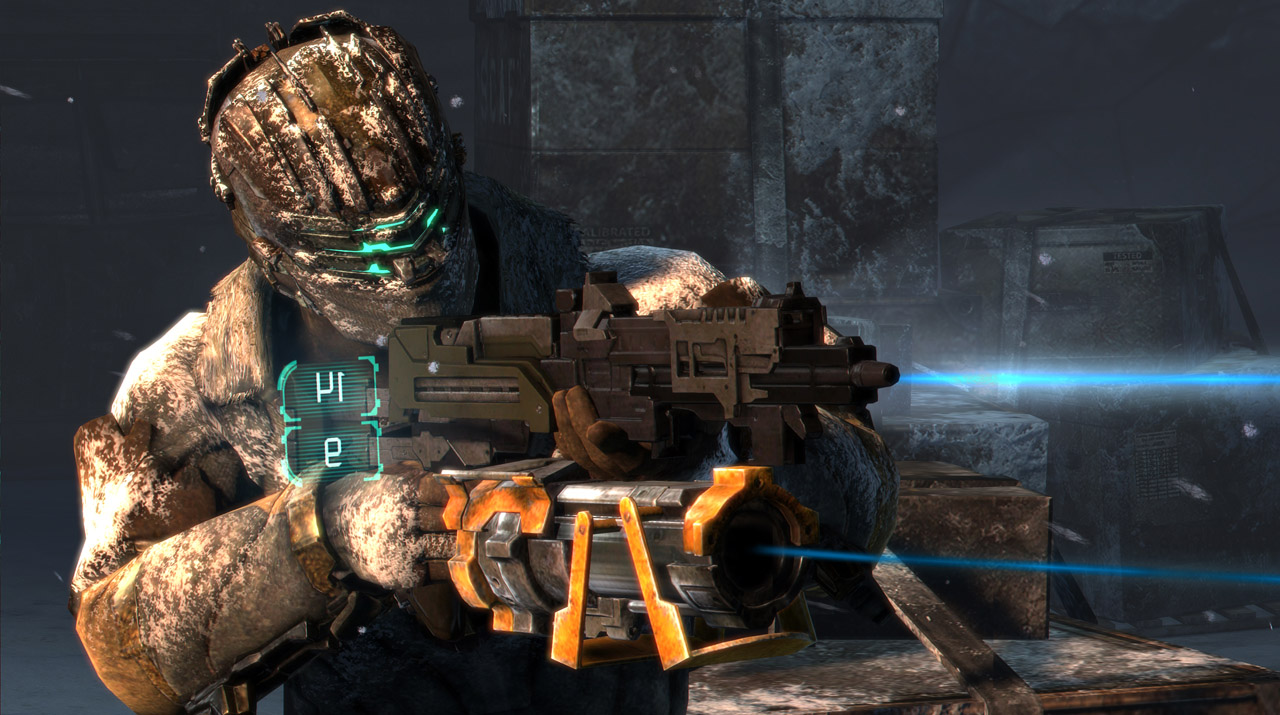 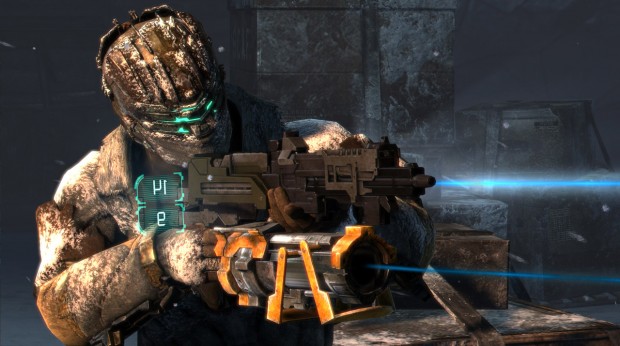 REDWOOD CITY, Calif. – Dec. 3, 2012 – Visceral Games, an Electronic Arts Inc. (NASDAQ: EA) studio, today announced that fans who pre-order Dead Space™ 3 from GameStop* will receive the EG-900 SMG and from Amazon* the Tesla Enervator. These exclusive weapons will help players on their mission to destroy the horrifying and mysterious Markers and stop the bloody Necromorph infestation once and for all. Throughout Dead Space 3, unwilling heroes Isaac and Carver put their engineering and military skills to the test as they scavenge for parts and assemble their ultimate tools for survival. While exploring different locations, players can hunt for parts, break down tools, build devastating new weapons and share them with a friend to defeat whatever terrors stand in their way.

The bonus pre-order items** include: