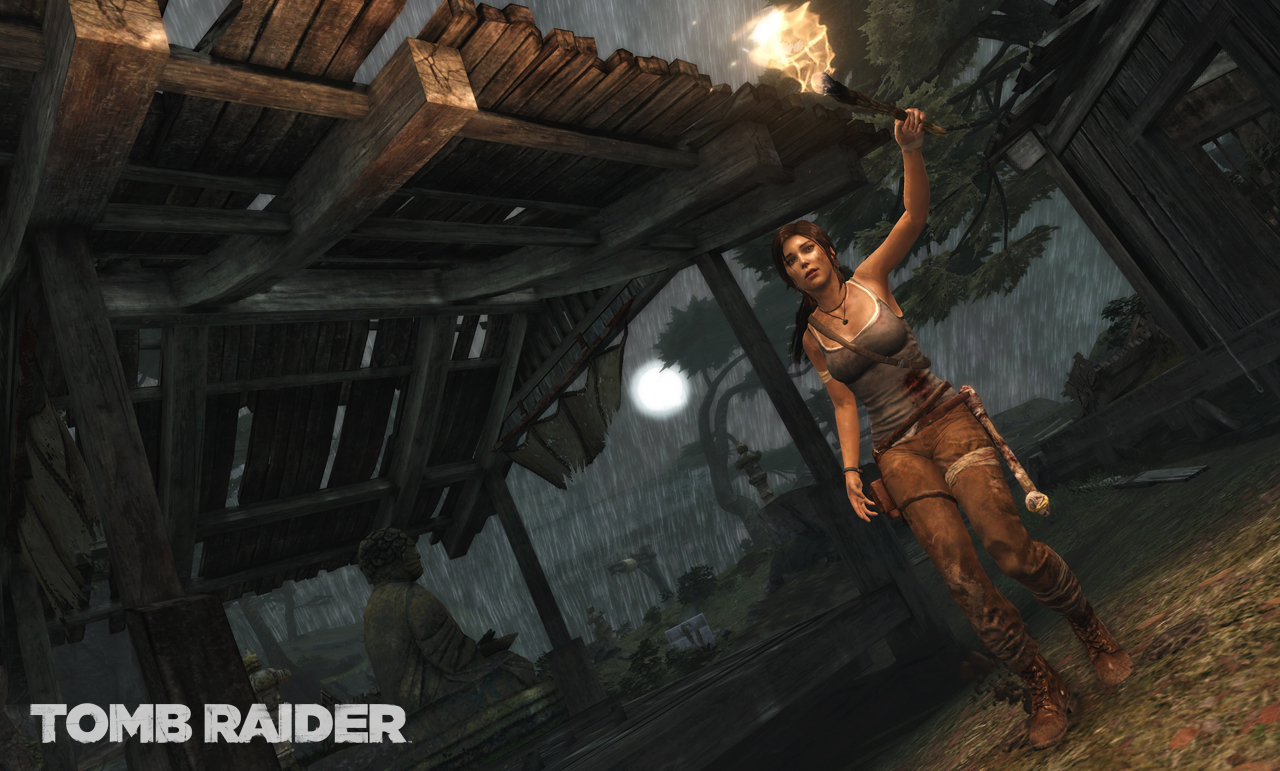 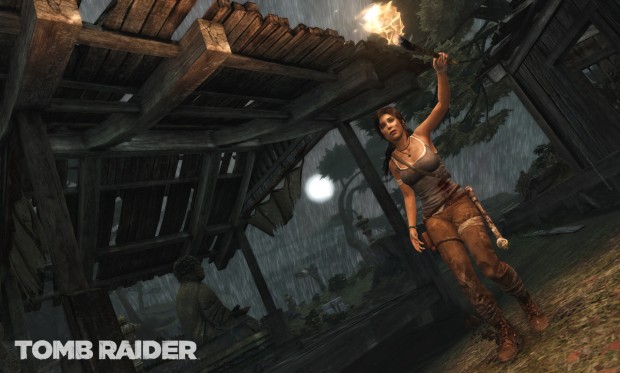 SQUARE ENIX and Crystal Dynamics today announced that Jason Graves, an award winning composer with an outstanding pedigree across film, television and gaming is penning the original score for TOMB RAIDER.

Graves’ involvement is revealed in the third episode of The Final Hours of Tomb Raider. In The Sound of Survival, host Zachary Levi escorts viewers to the British Academy of Film and Television Arts (BAFTA) London headquarters, and speaks to Graves about his role in the reboot of the iconic Tomb Raider franchise (BAFTA has previously recognized Graves’ work for Original Score and Use of Audio in Dead Space).

The composer reveals his vision for the game’s soundscape and speaks about infusing atmosphere, emotion and authenticity into Lara’s origins story through his musical score – and illustrates his search to find the perfect sound for the game, through his collaboration with sculptor, Matt McConnell who created a bespoke and wholly original instrument to aid Graves in bringing his unique sound to Tomb Raider.

In keeping with the tradition of Geoff Keighley’s signature THE FINAL HOURS series, viewers can gain a deeper, behind-the-scenes look at what Graves has to say by checking out this episode: http://youtu.be/zadNXgwqNnI

For more information on Tomb Raider:

For more information on Jason Graves: