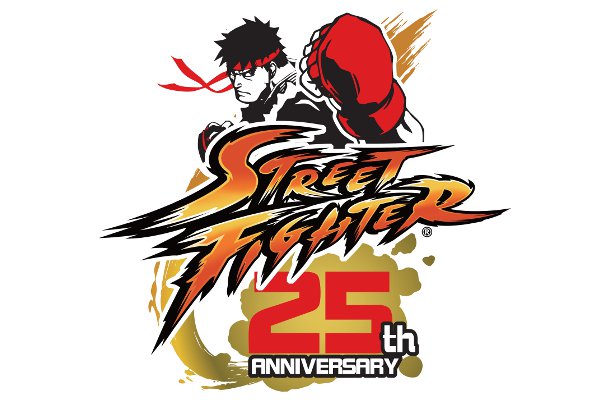 This just in from Capcom PR: The 25th Anniversary celebration of Street Fighter is approaching its epic finale, as the activities that support this super-combo milestone will culminate at the Grand Finals event on December 8th in the San Francisco Bay Area. Capcom’s high stakes global tournament series has travelled from the USA, Asia, Brazil, France and to the UK in search of the greatest Street Fighter players on the planet. The world’s best fighters from the preliminary tournaments will soon unite in what promises to be the ultimate Street Fighter showdown!

In addition to the intense competition taking place on stage, fans can expect a barrage of bonus Street Fighter-related activities and exciting announcements taking place on the show floor throughout the day. All of the titles being played in the tournament will be available for free play, including the recently-announced Darkstalkers Resurrection and more! Street Fighter producers Yoshinori Ono and Tomoaki Ayano will be on hand for signings and photos and a LIVE art show will celebrate 25 years of Street Fighter culture.

The Grand Finals will be held at the Hyatt Regency SFO (in Burlingame, CA) on Saturday, December 8th from 10am to 9pm PST. Admission to the event is free, and the first 1000 guests to arrive will receive goodie bags filled with exclusive Street Fighter collectibles.