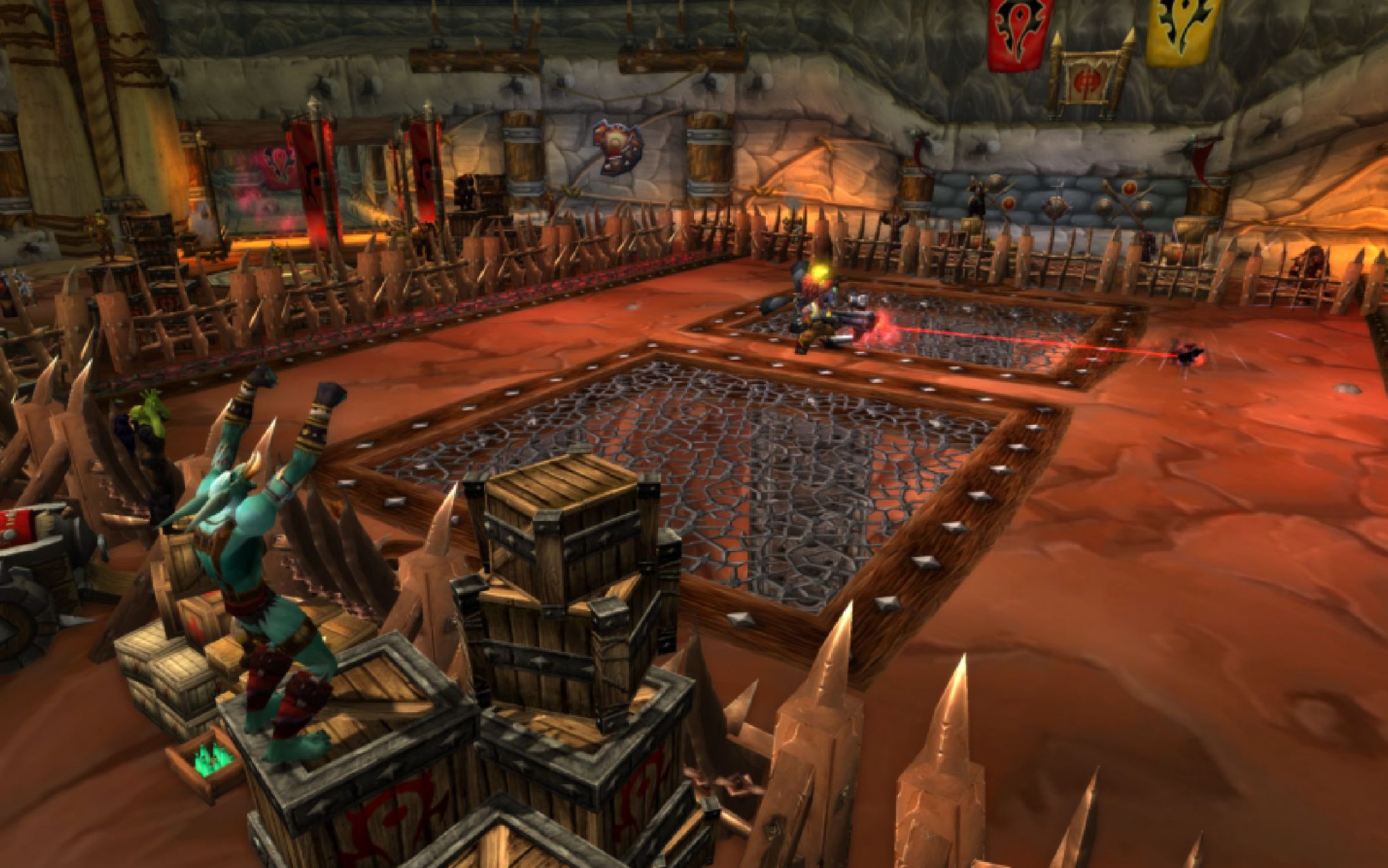 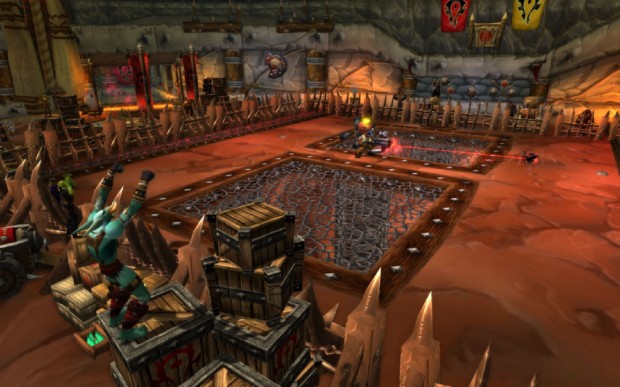 Blizzard Entertainment has announced the release of World of Warcraft: Landfall Patch 5.1, which includes a host of new features which you can read about below – enjoy!

New Scenarios will expand the Mists of Pandaria storyline 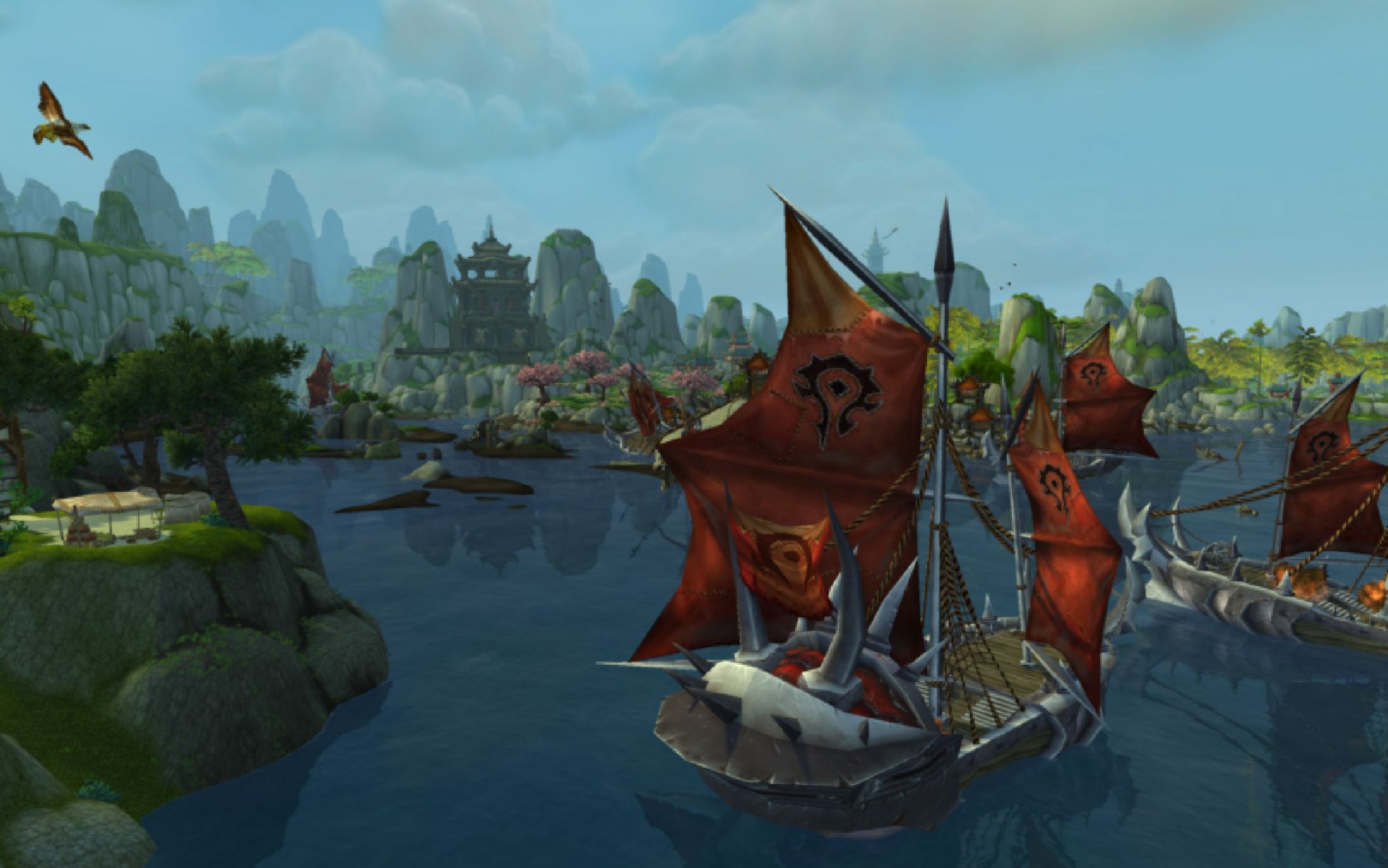 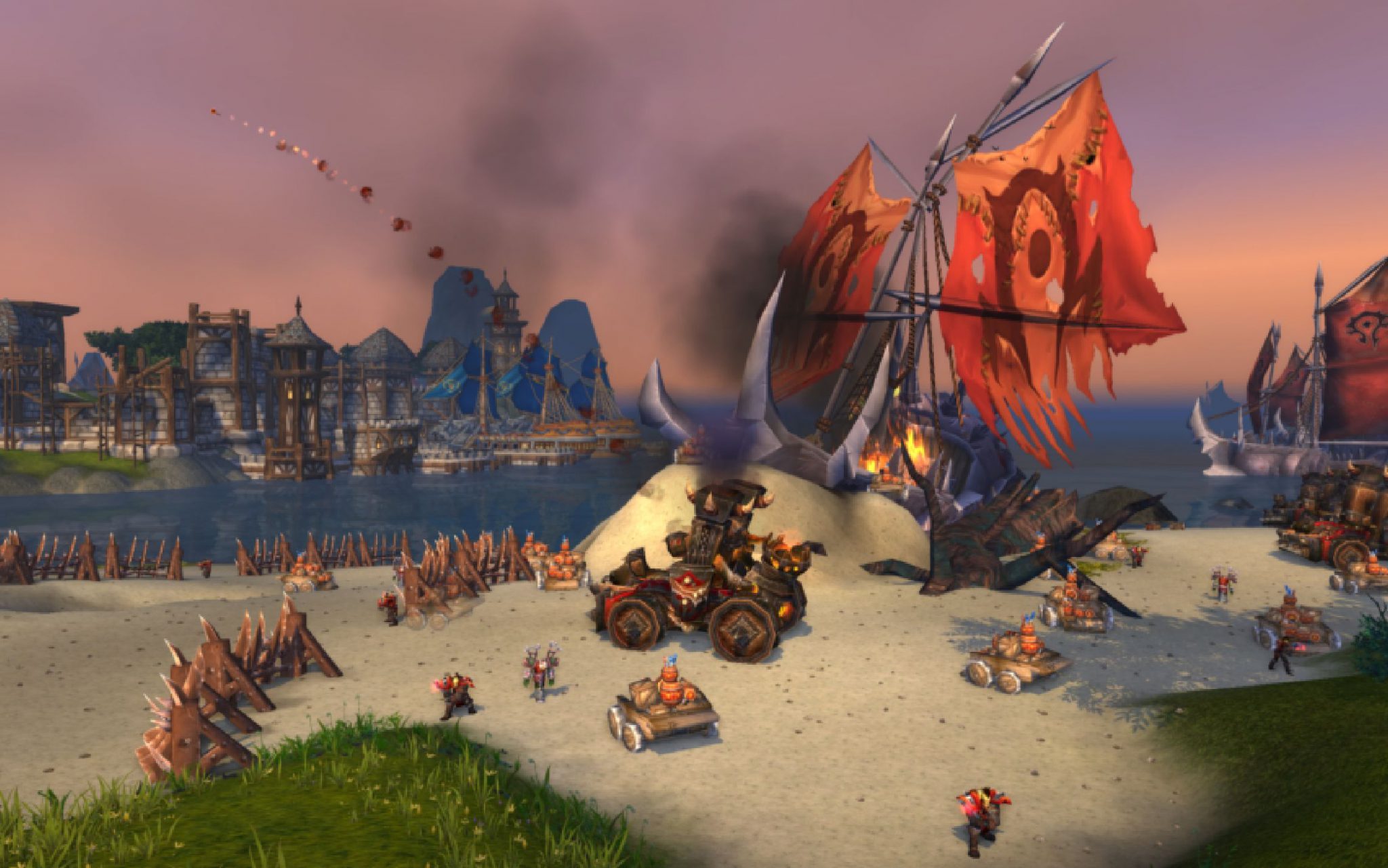 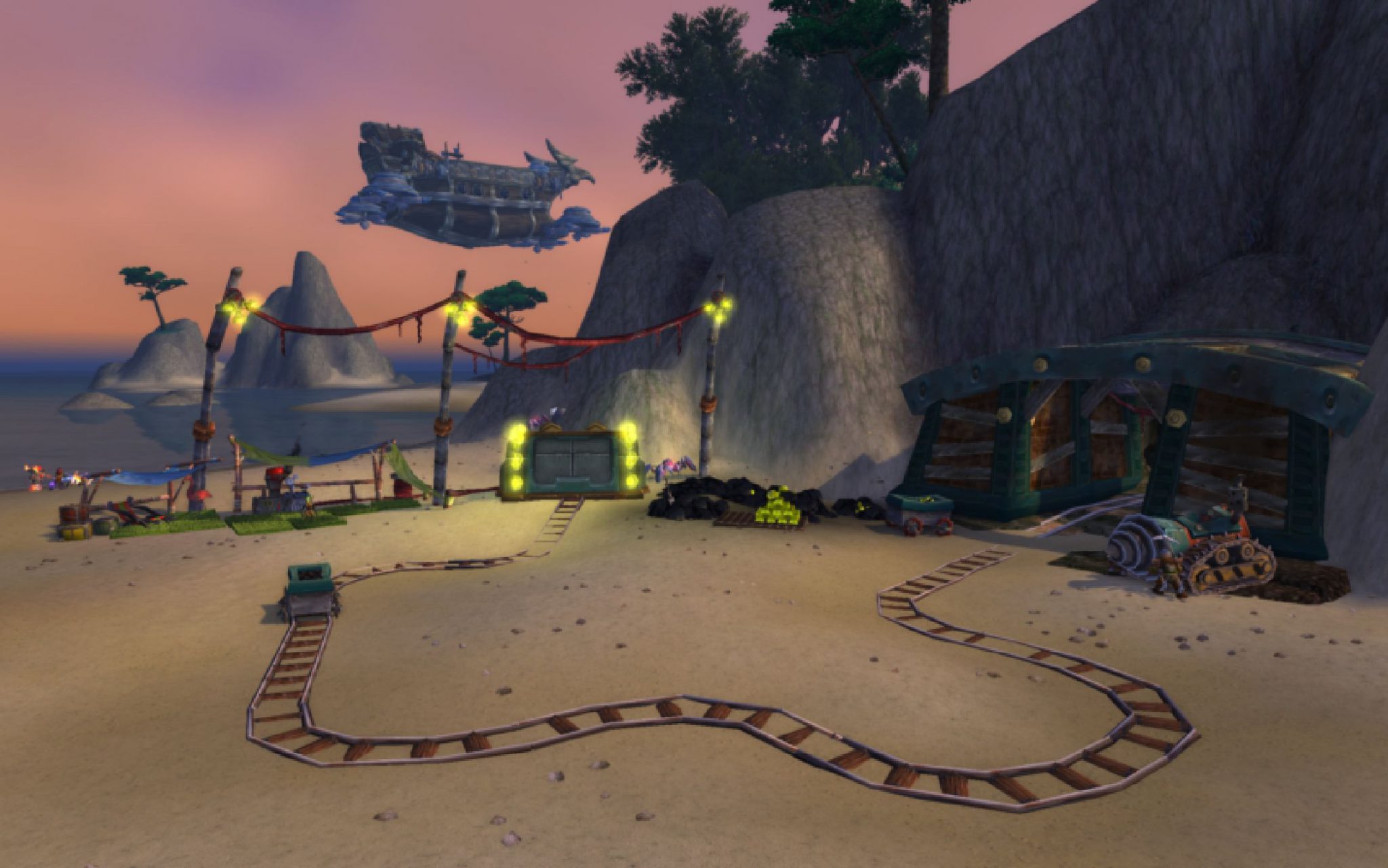 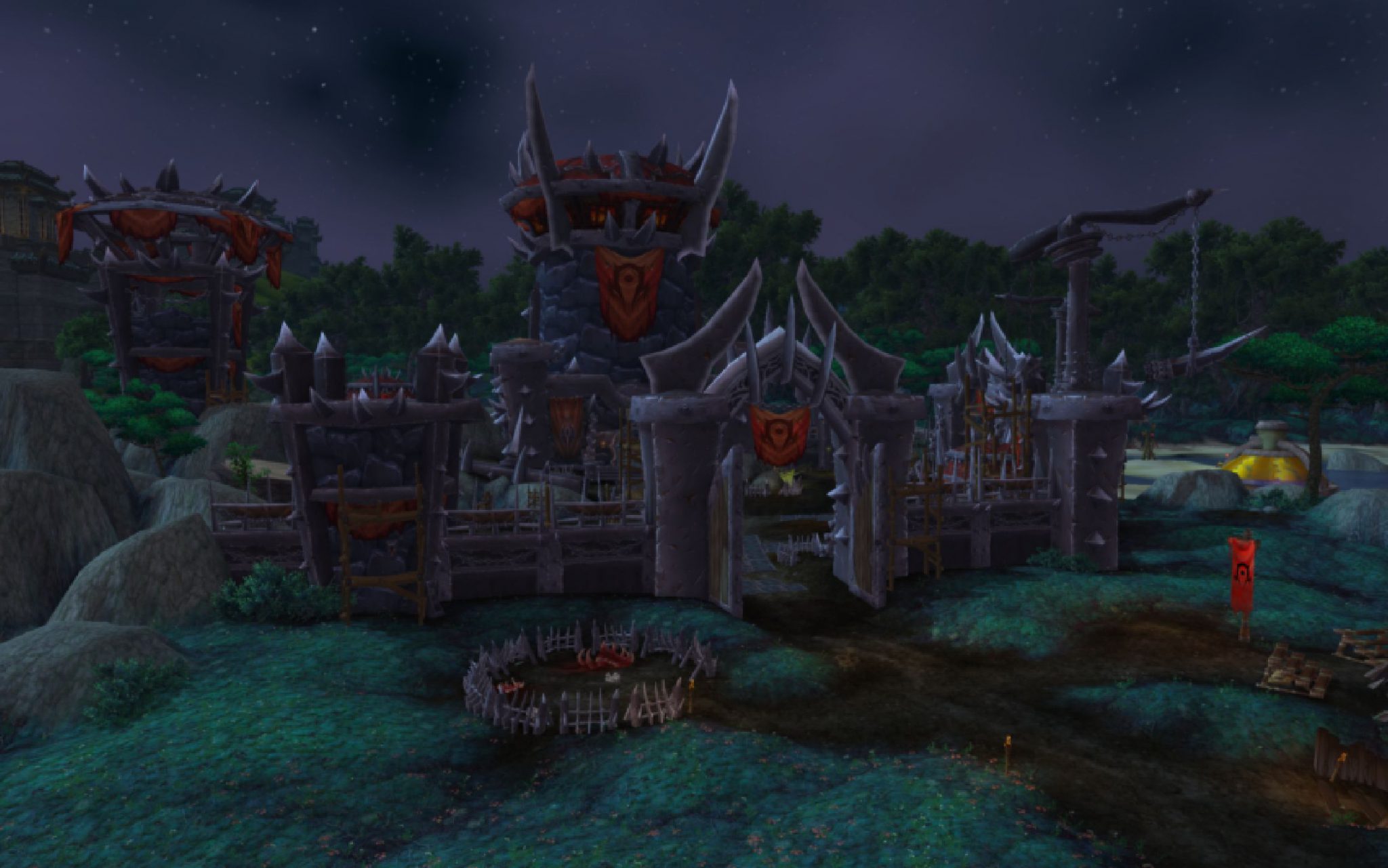 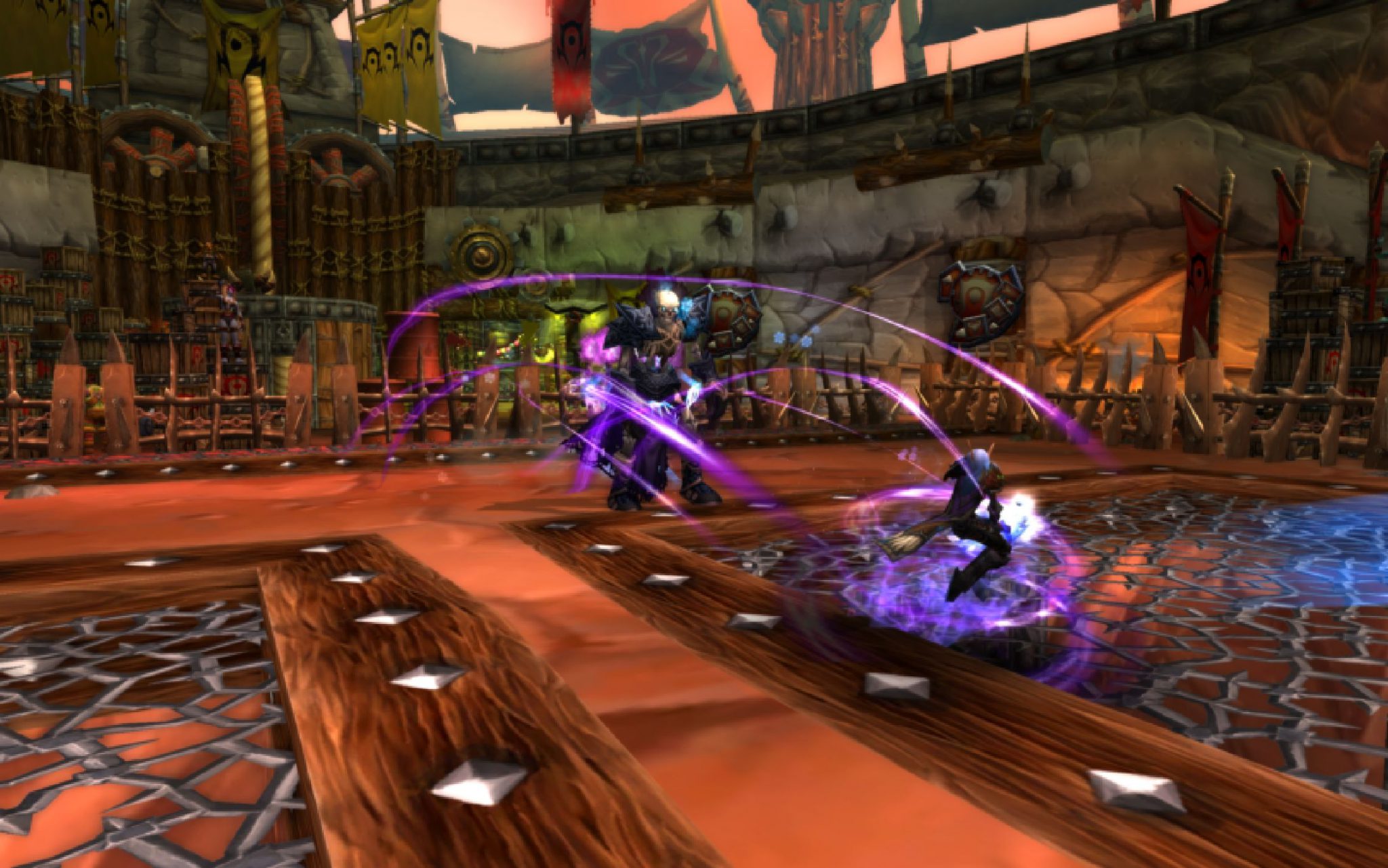 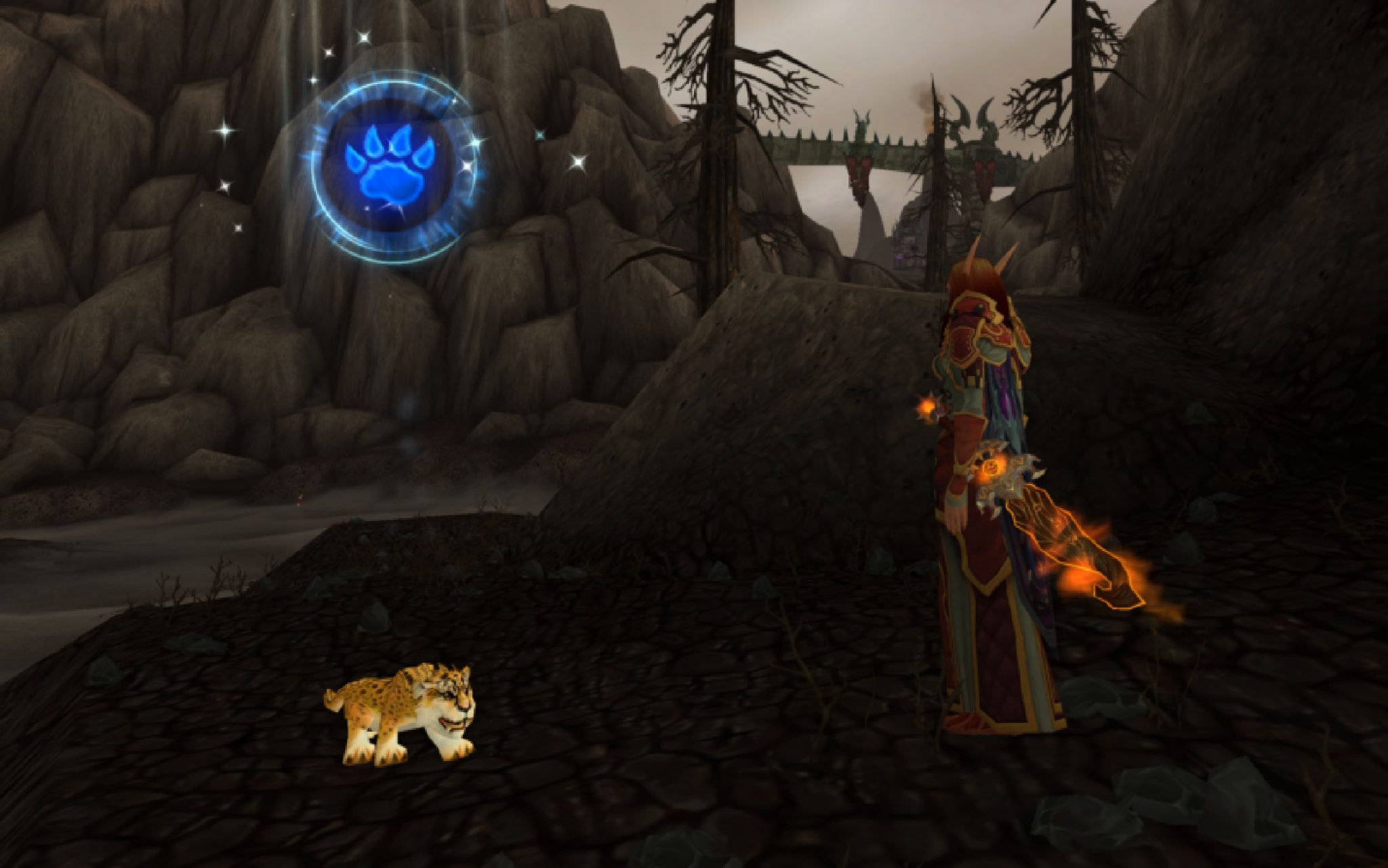 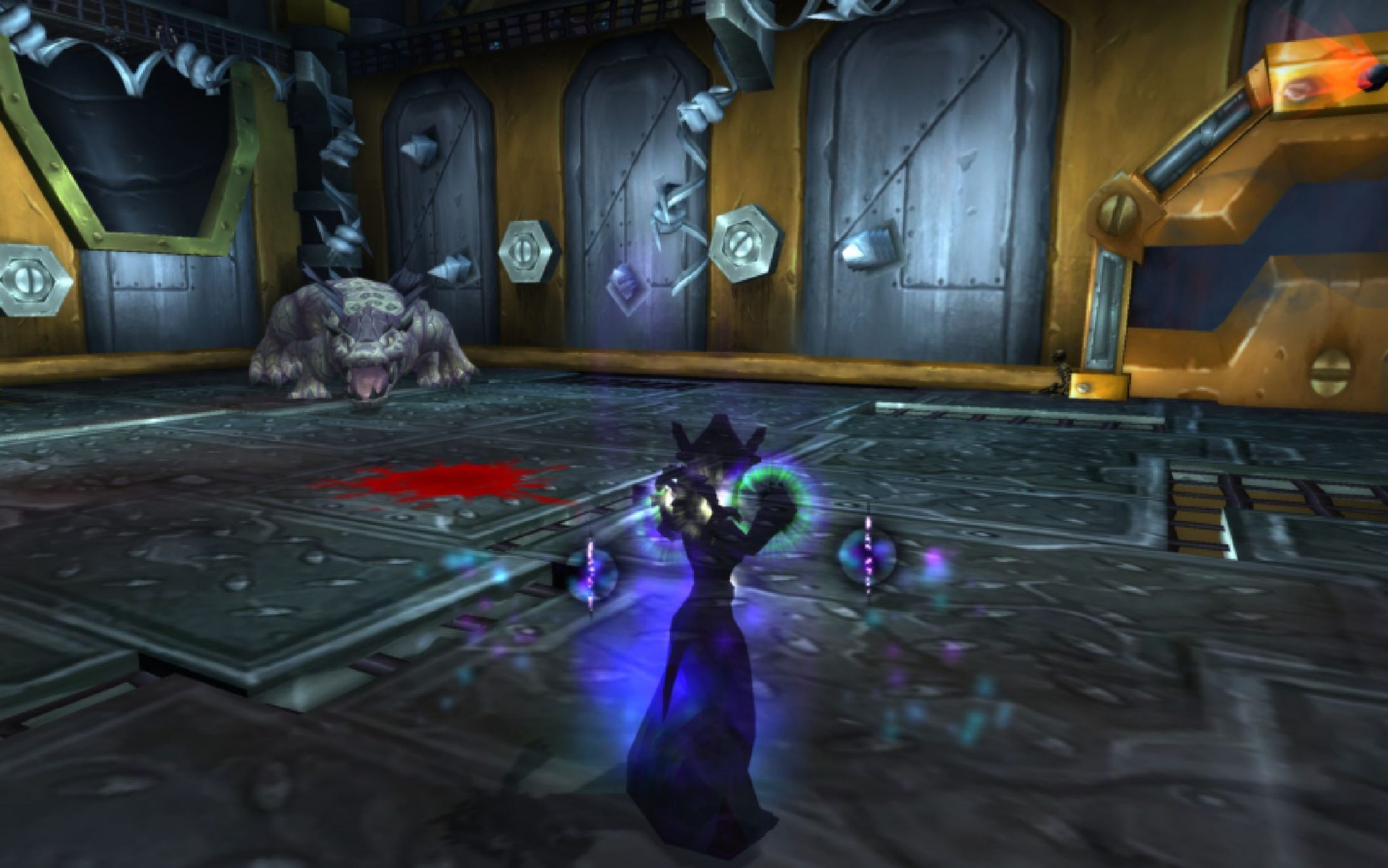 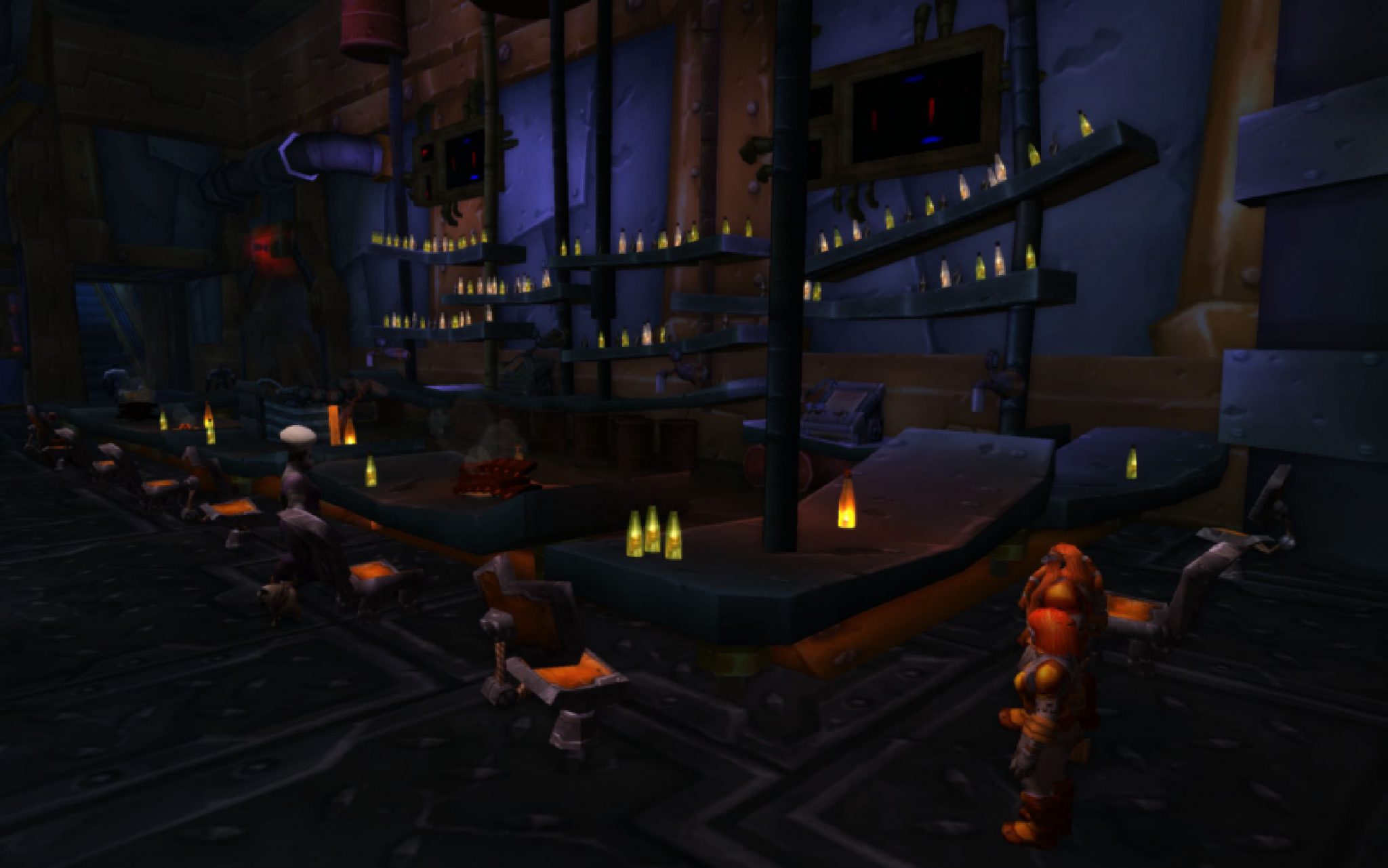