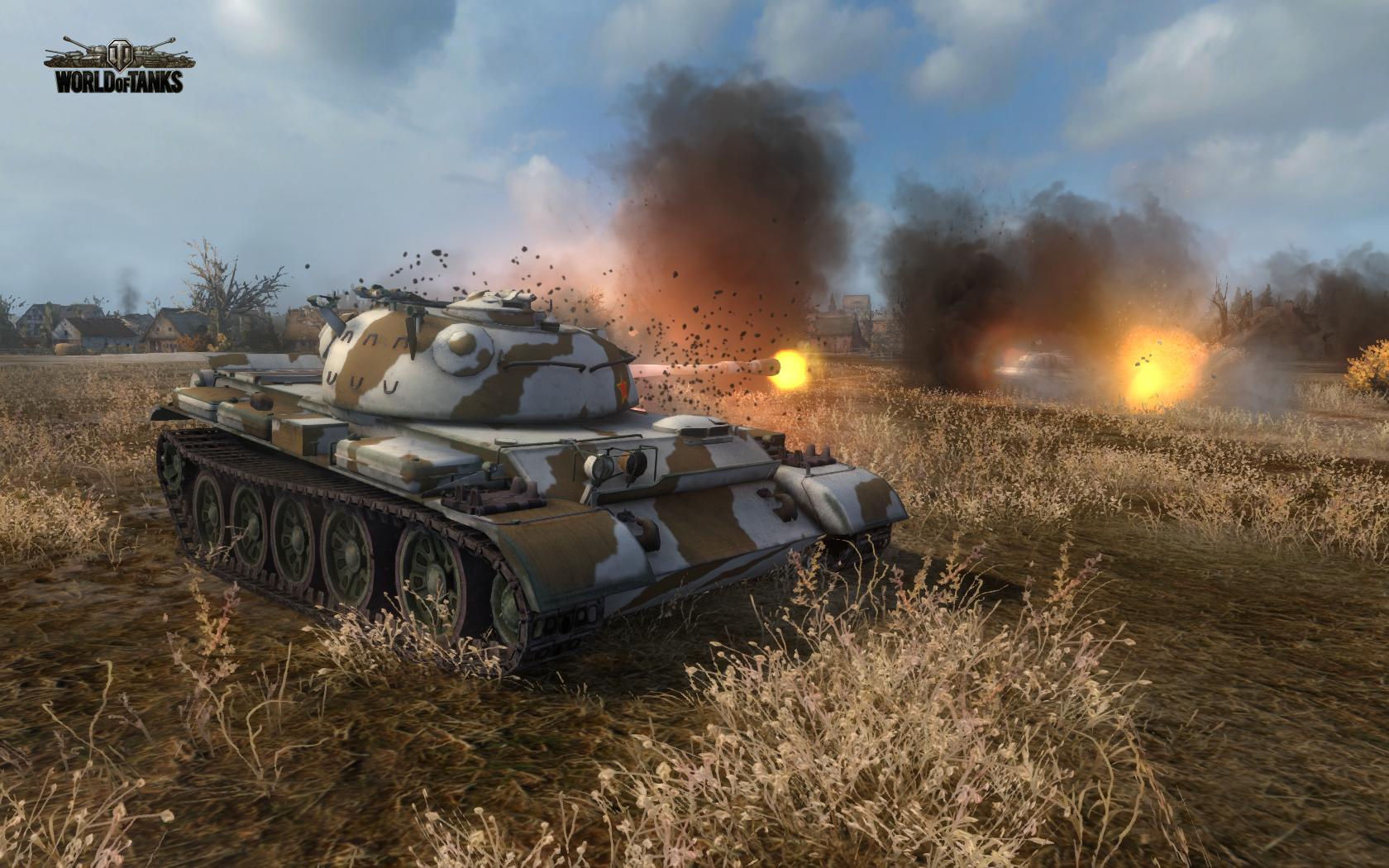 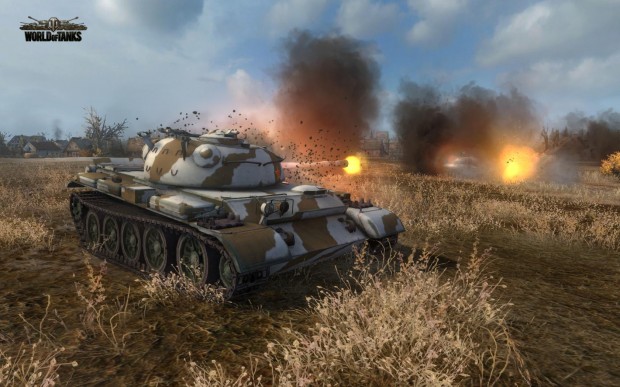 27 November, 2012 – Wargaming today announced details of the World of Tanks championship at the World Cyber Games 2012 Grand Finals. Marking the game’s debut as an official eSports discipline, this year`s challenge will be held in Kunshan, China from November 29th to December 2nd.

Fifteen top professional and competitive teams from across Europe, North America, and Asia battled their way through online qualifiers and national finals to compete for the coveted title of World of Tanks World Champion and prize purses going to the best three teams.

The tournament will begin with two groups of eight and seven teams that will see the top two competitors in each group advance to the single elimination best-of-three bracket.

“We are focused on expanding World of Tanks as a world-wide eSport discipline,”- said Victor Kislyi, CEO of Wargaming. “Events like the World Cyber Games spur growth in it as a cyber sport by encouraging pro gamers to pump more hours into improvement and helping us find what needs to be changed to enhance the gaming experience.”

All stage matches of the WCG 2012 Grand Finals will be broadcasted live by Korean Ongamenet, Twitch TV, Daum TV pot and Chinese NeoTV.

First held in 2001, World Cyber Games is an international competitive cyber-gaming event operated by South Korean company World Cyber Games Inc. and sponsored by Samsung. The tournament encourages cyber athletes from all six continents compete for prizes and prestige, and is credited with launching the professional careers of many of the planet’s top video game competitors. The event has a yearlong tournament format, which begins with online, national and regional competitions around the world. Top national competitors then convene to compete in the ultimate global eSports tournament, the WCG Grand Final.