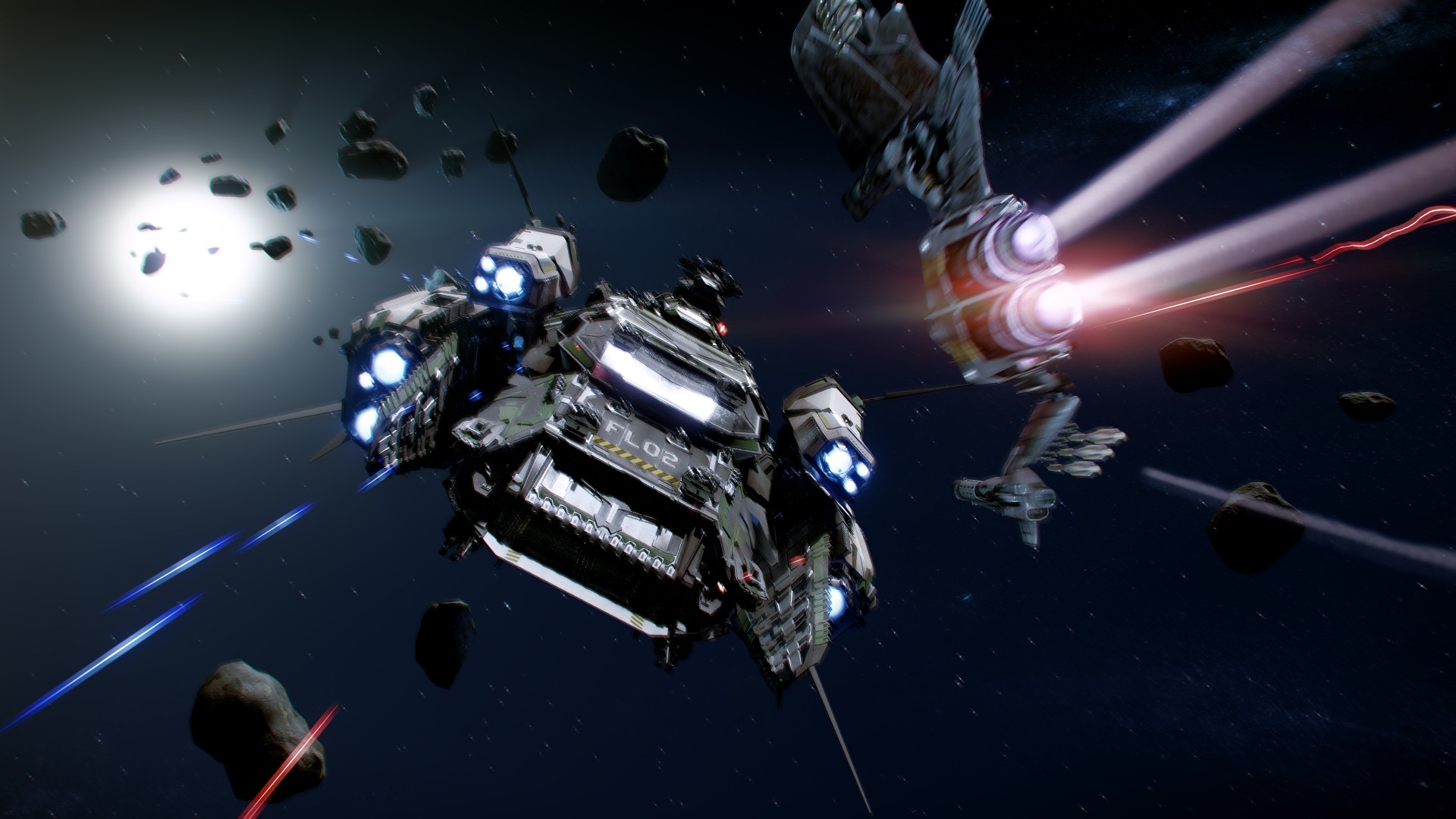 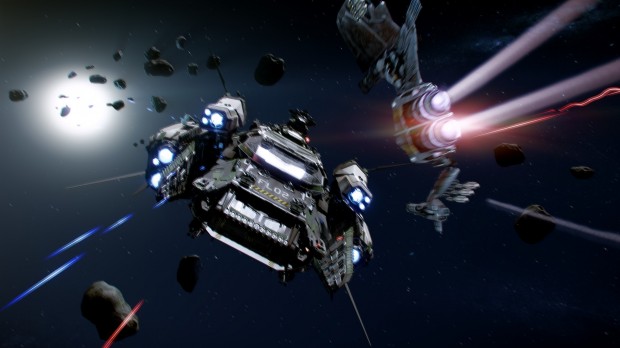 AUSTIN, Texas, November 19, 2012 — Star Citizen™, the highly anticipated space sim from legendary game developer, Chris Roberts, today set a new record for a crowd funded game as pledge totals reached $6.23 million and the game’s Kickstarter campaign came to a close. Star Citizen is currently under development by Roberts’ new game company, Cloud Imperium™, which has offices in Los Angeles; Austin, Texas and Montreal, Canada. An early alpha play test for backers of the project should be available next winter.

The previous crowd funding record for a game had been held by Obsidian Entertainment’s Project Eternity title. An October 17 posting on the Project Eternity Kickstarter website listed a total of $4.16 million in pledges and funds raised.

Today marked the end of the Star Citizen’s Kickstarter campaign, which reached $2.13 million in pledges, more than 400 percent of the original goal. Roberts also has been raising funds on his own site,www.robertsspaceindustries.com. That site has reached $4.1 million in pledges. In all there are nearly 90 thousand people who have signed on and pledged to back the product.

Here are updated stats from the Star Citizen crowd funding campaign as of 1 PM central time on November 19:

“I am absolutely elated by the incredible outpouring of support for this project,” said Roberts. “It’s clear that space sim fans have just been waiting for a game like ours to come along and rekindle some of the excitement that’s been missing from PC games and the space sim genre. With the resources that our fans have provided, it means the team will be able to provide more features in Star Citizen and deliver an even better game.”

For Roberts, Star Citizen, signals his return to gaming after more than 10 years in the Hollywood film industry. He made his mark in the games industry with several hit franchises in the 1990s including Wing Commander, Privateer and Freelancer. All of those games were successful PC titles that continually broke new ground with space combat games.  That’s something Roberts says is currently missing from PC gamers’ plates.

“I’ve been looking for an opportunity to jump back into gaming,” said Roberts. “With all the tools and tech currently available, I can now make a game that really provides gamers with cutting-edge visuals, a highly detailed, immersive world and visceral, heart-pounding combat that only the PC can provide.  In fact, PC gamers don’t need to take a back seat to any other platform. With Star Citizen, I want them to be able to stand up, be counted and completely enjoy all that their PC can deliver.”

Going forward, Roberts says, people who backed the project during the crowd funding campaign will have the ability to purchase further tiers or upgrade existing ones at the initial prices. And for those who missed this opportunity, there is still a chance to be a part of the Star Citizen community and back the project but at slightly higher prices. Roberts says it will still be cheaper than purchasing the final product when it is released and it will enable backers to reserve a limited amount of alpha and beta slots that remain. Behind-the-scenes subscription updates during development are also available for purchase. They will provide even more extras and inside info for those who sign up.

To register and become a backer of the game and for more information about Star Citizen, including videos and trailers of the game, regular communications from Roberts to fans, community forums and game fiction go to www.robertsspaceindustries.com.

Cloud Imperium Games Corporation and its subsidiary Roberts Space Industries were founded in April 2012 by renowned game developer Chris Roberts (Wing Commander, Freelancer, Privateer) and his business partner and long-time international media attorney Ortwin Freyermuth. Under Roberts’ leadership using his long-standing relationships in the game space, Cloud Imperium quickly assembled a top tier development team for the creation of art assets, story elements, and an extensive prototype for its first game Star Citizen. Star Citizen is being marketed and launched via www.robertsspaceindustries.com. Cloud Imperium’s strategy is about customer acquisition through established game designer fan bases.  We believe that the online space provides a tremendous opportunity in this regard that has been missed so far.