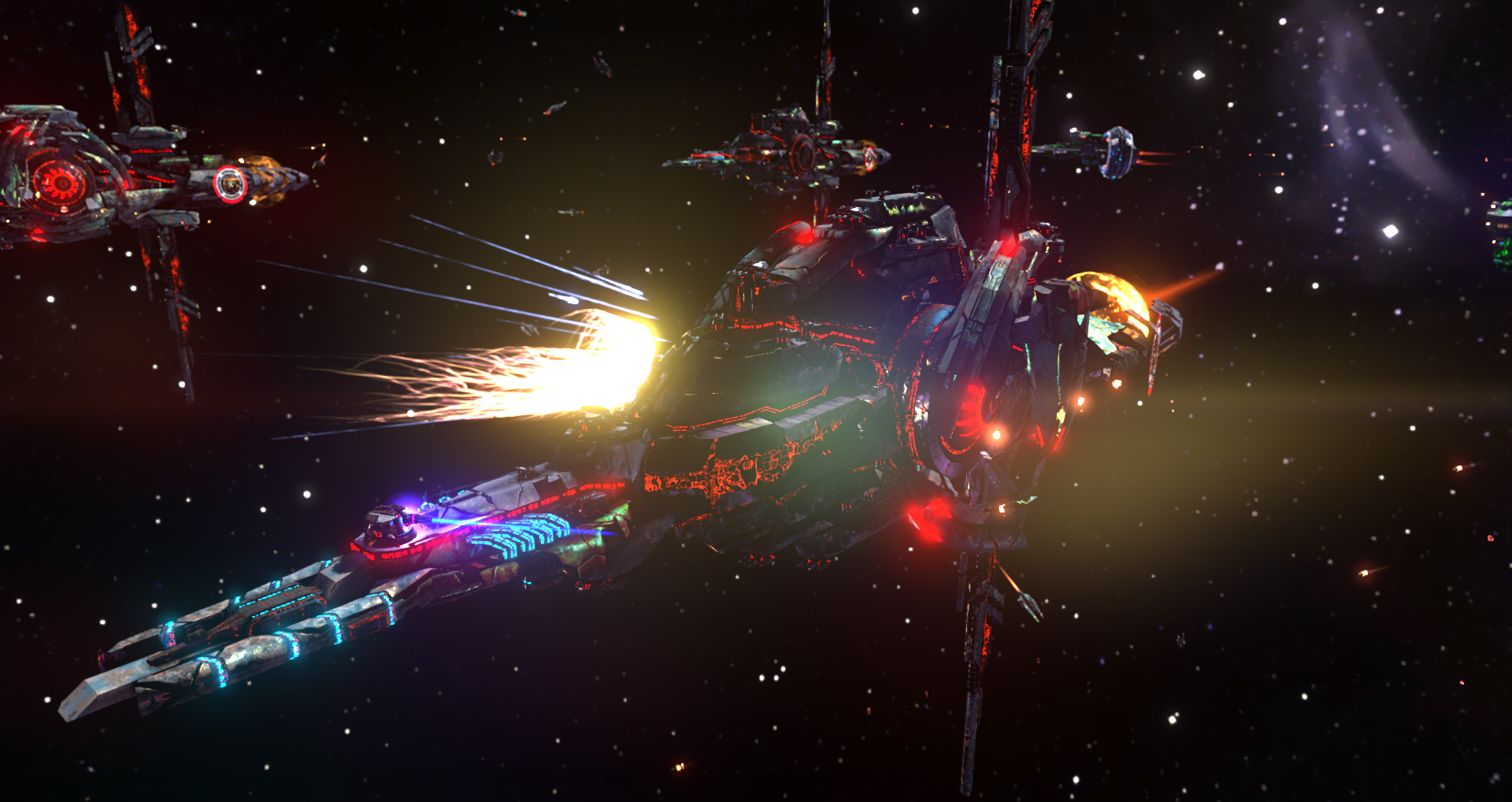 NEW YORK – November 16, 2012 – A year ago, Sword of the Stars II: Lords of Winter was released and while full of potential, didn’t quite meet expectations, including those set by the developer and publisher. Since its release, the main focus from publisher and developer has been to serve all of those that purchased and believed in Sword of the Stars II. Paradox Interactive has financed and distributed updates, giving Kerberos Studios the opportunity to continue patching the game to get it into a state where everyone can be proud of the product.

Now, a year later, Paradox Interactive and Kerberos Studios are finally happy to declare the game in good condition and are celebrating by revealing a brand new expansion “End of Flesh”, alongside new content and improvements in Sword of the Stars II: Enhanced Edition.

The “End of Flesh” expansion to “Sword of the Stars II” introduces players to the Loa, a shape shifting artificial intelligence that can settle some of the most foreboding of landscapes. A former slave race, they now have freedom and an incentive to use their powerful and unique vessels to teach their old masters a lesson.