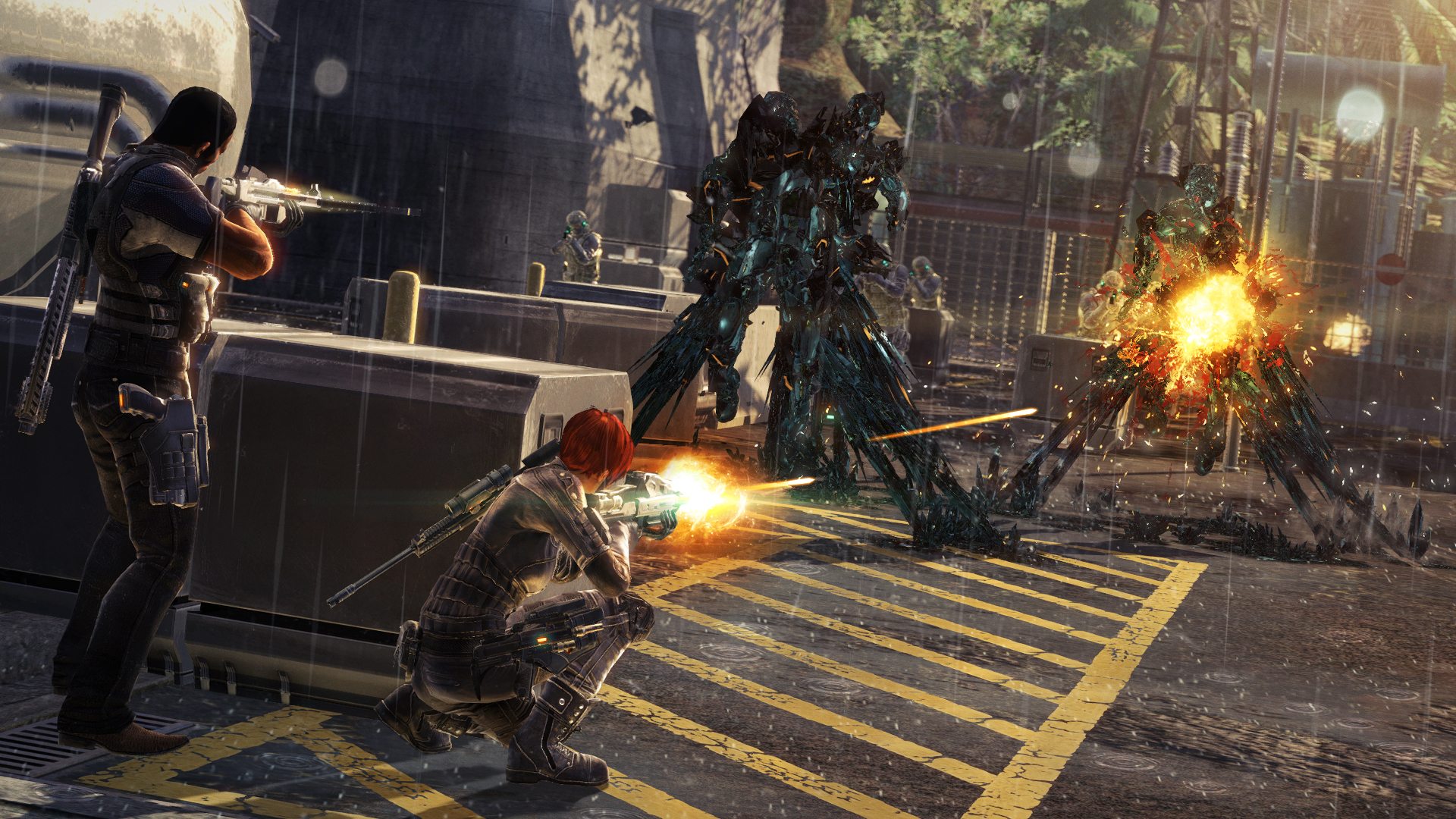 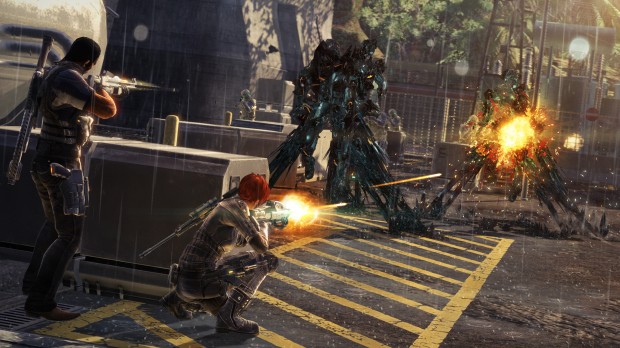 November 15, 2012 — Racing around the globe to recover a volatile alien substance from a rogue paramilitary organization ain’t easy.  That’s why EA and Insomniac Games are giving players who pre-order Fuse a head start when the 4-person co-op action game hits shelves Spring 2013. Starting today, players who pre-order Fuse, will be able to unlock special armor and weapon customizations for each of the game’s four elite agents: Izzy Sinclair, Naya Deveraux, Dalton Brooks and Jacob Kimble. In addition, players will be able to bolster their characters’ respective arsenals through increased damage on all one-handed weapons.

The pre-order bonuses include:

Fuse is a 4-person co-op story-driven action game that invites players to experience what happens when humans access alien technology they were never meant to have.  The game follows the worldwide journey of four elite agents who battle a rogue paramilitary organization to prevent a global arms race from spiraling out of control. Even solo players can experience the unique attributes of all four agents by switching between them at will during combat via the game’s LEAP feature. The agents are equipped with unique skills and weapons not only integral for survival, but that also allows for unexpected and extraordinary results. Experimental Fuse weapons are powered by a volatile alien substance that gives players unique capabilities that expand their strategic options in and out of combat. Through lethal teamwork, players can complete objectives and kills to earn Fuse points for powerful upgrades. Players can experience Fuse online or offline and level up along unique character paths, allowing players to unlock more powerful Fuse-driven abilities as the game progresses. In addition, the game’s progression system is unified between different modes, allowing players to continue improving their agents regardless of play style.

Created and developed by Insomniac Games, Fuse is the studio’s first multiplatform launch. It will be available Spring 2013 for the Xbox 360® video game and entertainment system and PlayStation®3 computer entertainment system. For more information on Fuse, please visit www.fusegame.com, and for the latest news visit www.facebook.com/fusegame or follow on Twitter at www.twitter.com/insomniacgames.