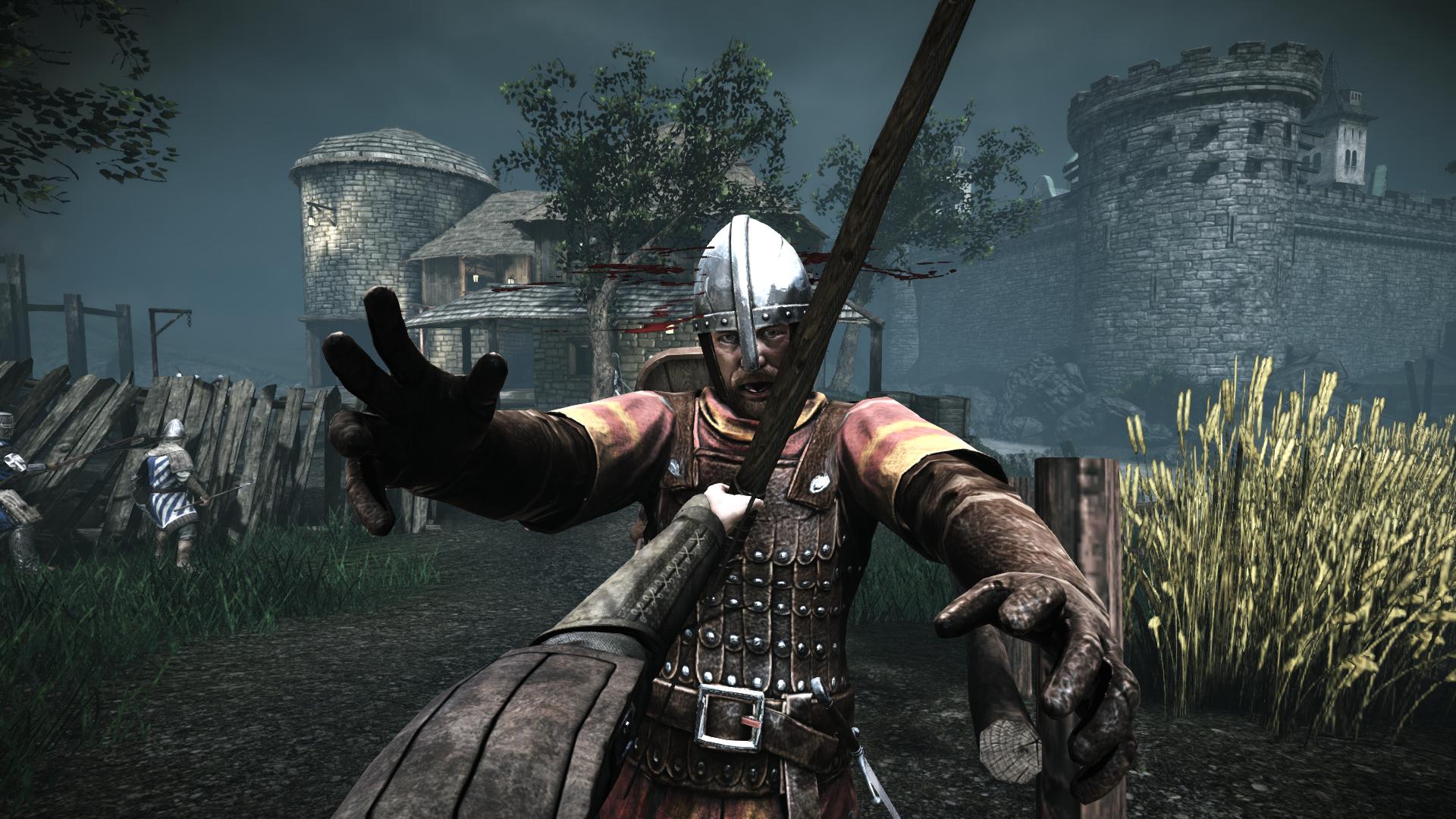 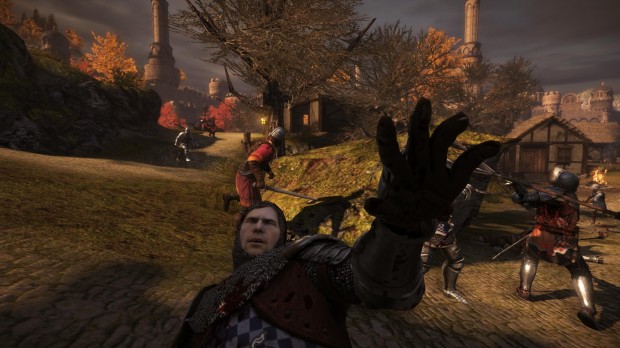 Torn Banner Studios has released their online medieval combat game, Chivalry: Medieval Warfare. Players can join one of two factions in each game, the Masonic Order or the Knights of Agatha. Neither is very important, nor is the game’s over-arching storyline. The important focus of the game is that of the combat itself. Players can choose between four classes (Archer, Vanguard, Knight, and Man-at-Arms) – each with their own bonuses and styles. The Knight, for example, is the slow yet heavy hitter of the group while the Man-at-Arms is a light and nimble melee fighter. The classes all have things they excel at and work together nicely. None seemed overpowered and all give players a fighting chance when used correctly.

The combat mechanics end are successful at being fast and furious as well as somewhat complicated. For example, there are three basic attacks which can be executed by clicking the left mouse button, scrolling the mouse wheel up, or scrolling the mouse wheel down. The controls are not exactly what I would consider to be intuitive. This leads to a bit of a learning curve as the gamer tries to grasp how to use the controls in the heat of battle. One cool feature of combat is the ability to feint an attack by hitting the Q button in mid-swing of your weapon. The idea here being that the enemy will try blocking your attack early, leaving themselves open to your follow-up, “real” attack.

Multiplayer games start smoothly and the player gets to select which faction and class they wish to play before hitting the battlefield. Maps are interesting, with a variety of landscapes to fight on. There is also in-game voice chat which works well. Communication is key in this title as players are not arcade-style FPS characters that can absorb a ton of hits before dying. As the interest with Chivalry: Medieval Warfare is to marry the fast and the “sim”, it is very easy to die… So, watch your various team members’ backs.

Visually, the game is pleasing to the eye and does a fine job while not being state-of-the-art in terms of graphics technology. The game’s sound design is well executed with tons of medieval weapon audio effects.

Overall, Chivalry: Medieval Warfare is a very satisfying game of medieval combat that is a real blast to play once you get over the learning curve. If you are in the mood for something different, I definitely recommend checking it out. Just don’t get frustrated with it early on – be patient and stick with it. 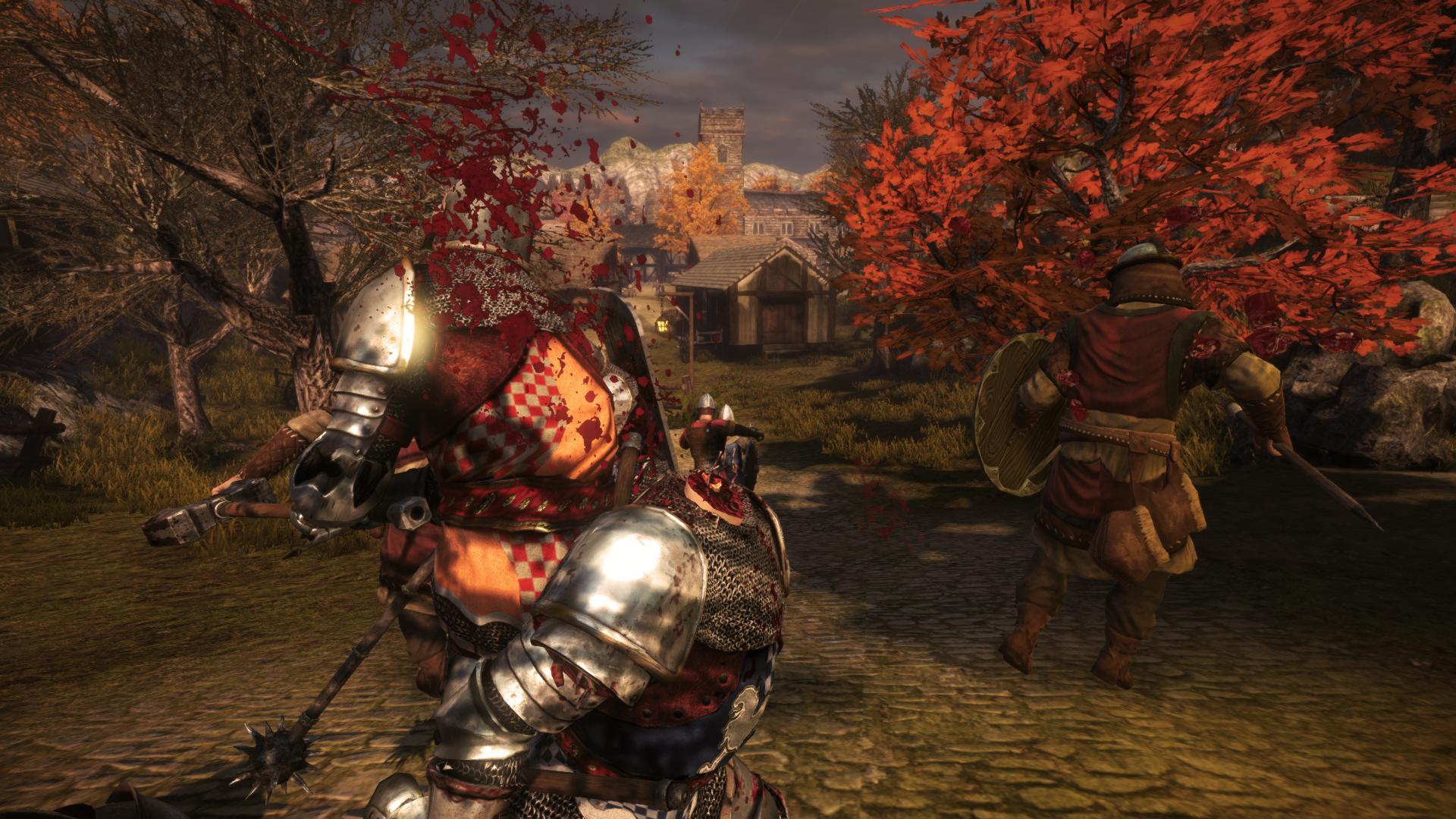 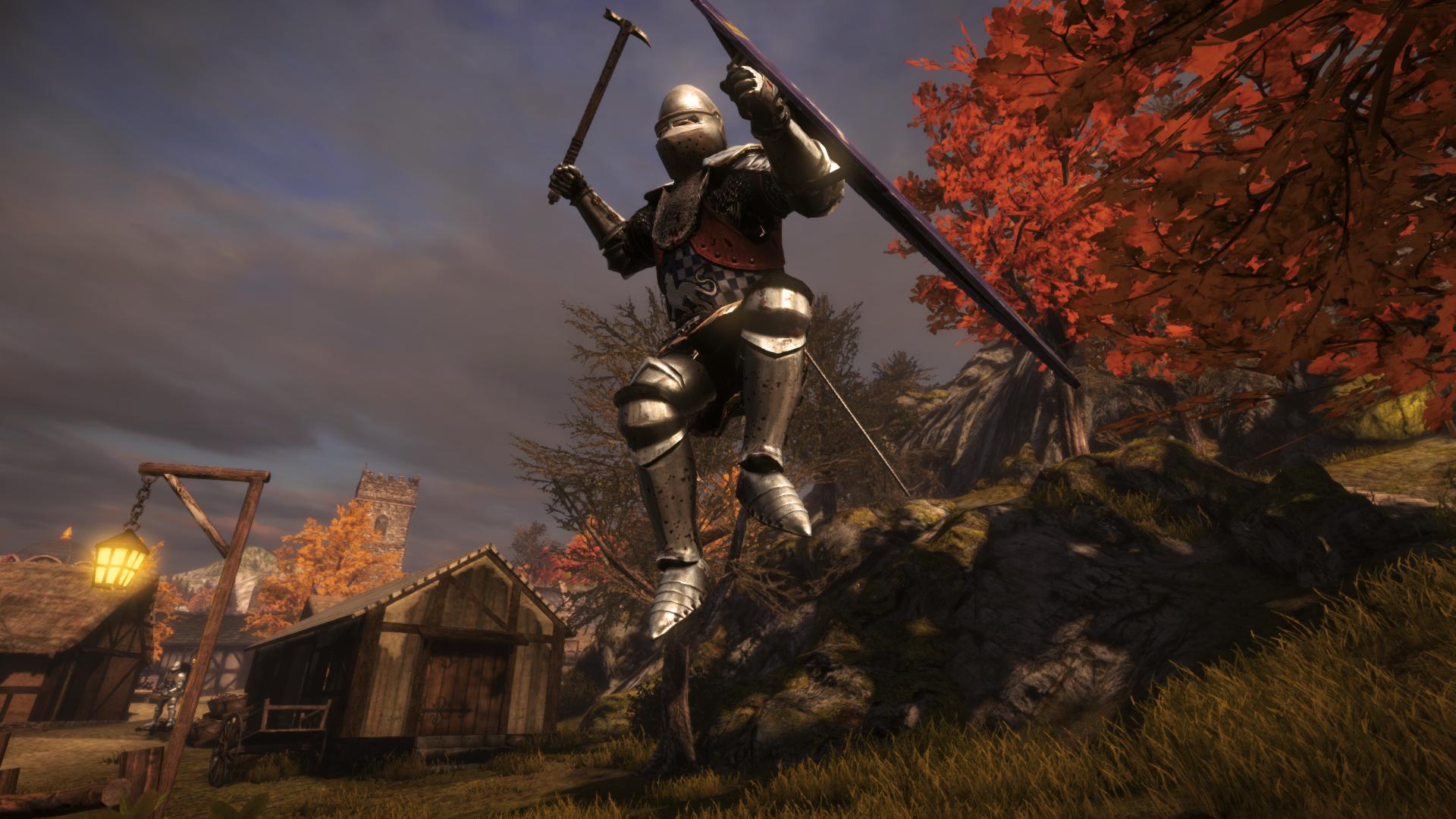 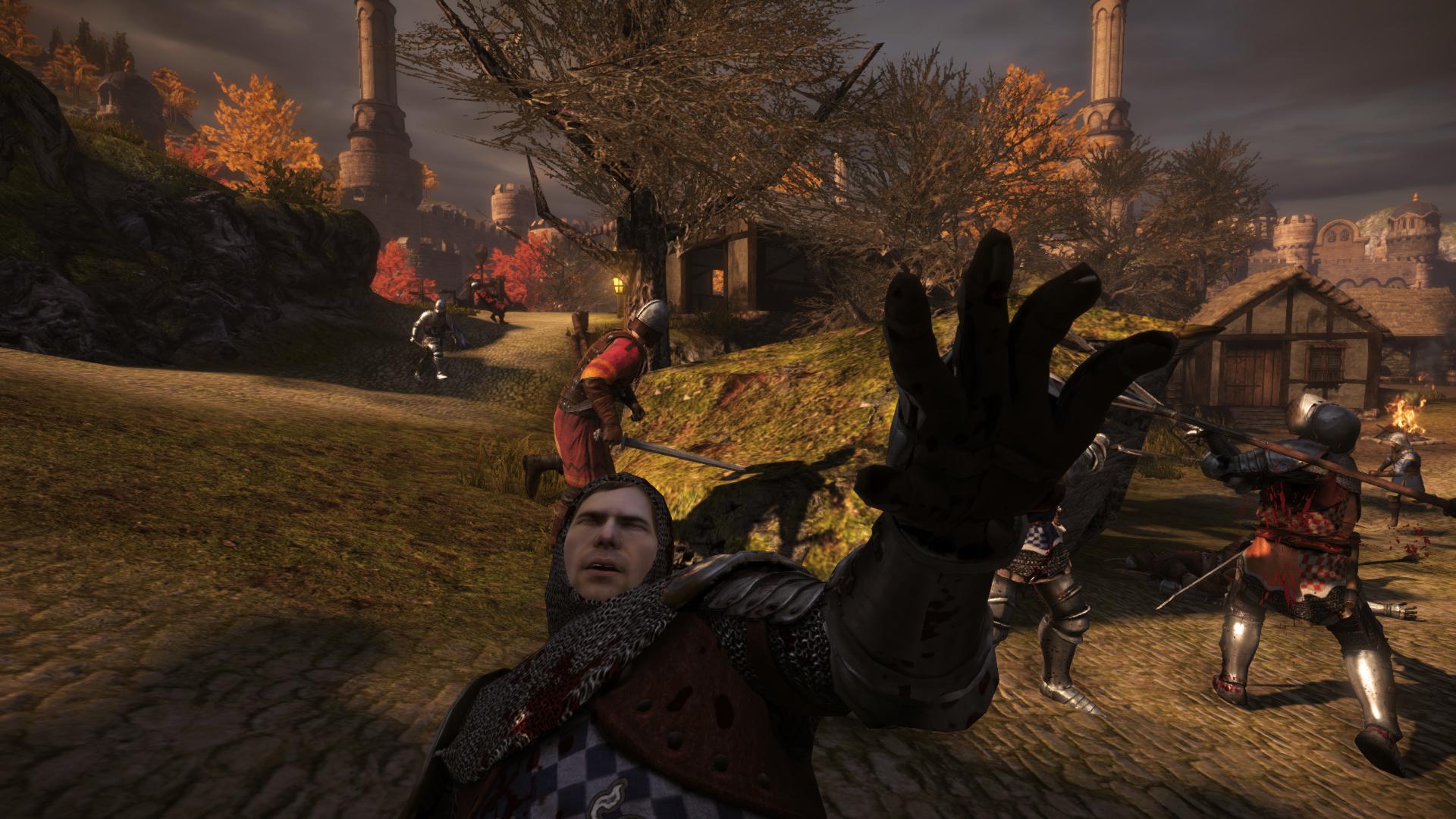