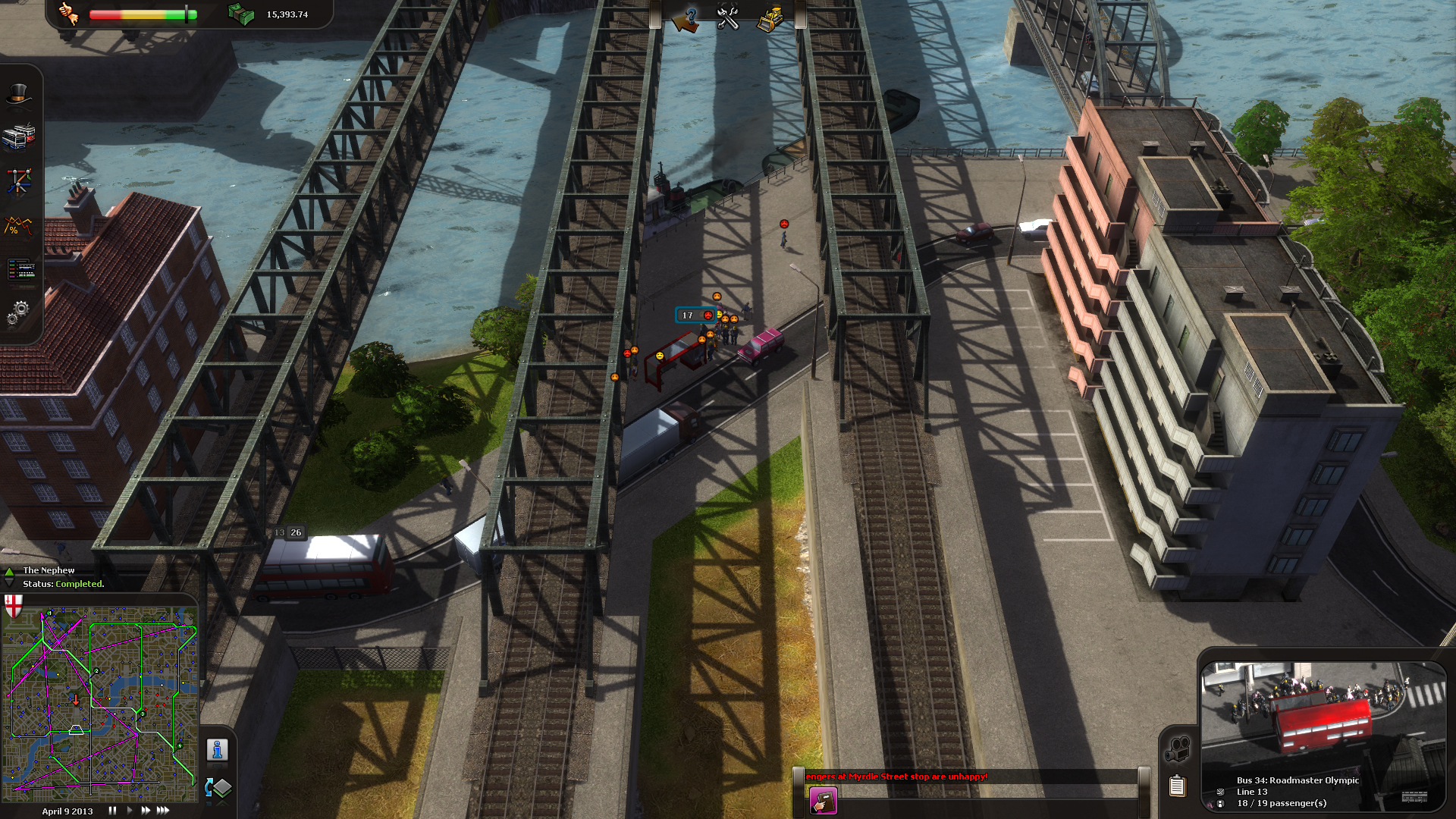 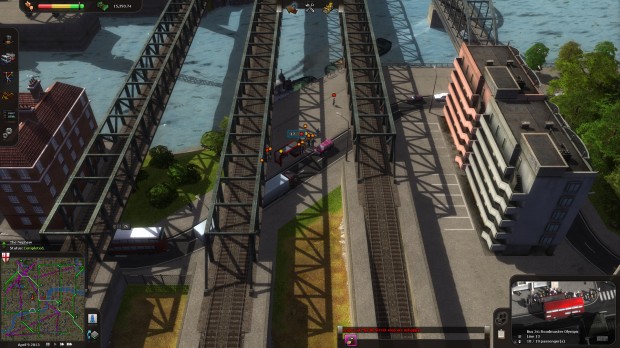 London, one of the world’s busiest cities, requires an effective and substantial transport system capable of meeting the high demand of the millions of commuters going about their daily business and tourists visiting its famous attractions alike. Introducing three new scenarios, new vehicles including the famous London Underground and world-renowned landmarks such as Tower Bridge, players will put their civic planning prowess to the test as they attempt to serve the transport needs of the great metropolis.

From navigating the narrow, meandering streets with the iconic red buses to crossing the banks of the mighty Thames, Cities in Motion: London provides a new set of challenges and obstacles for the savvy urban planner to overcome. 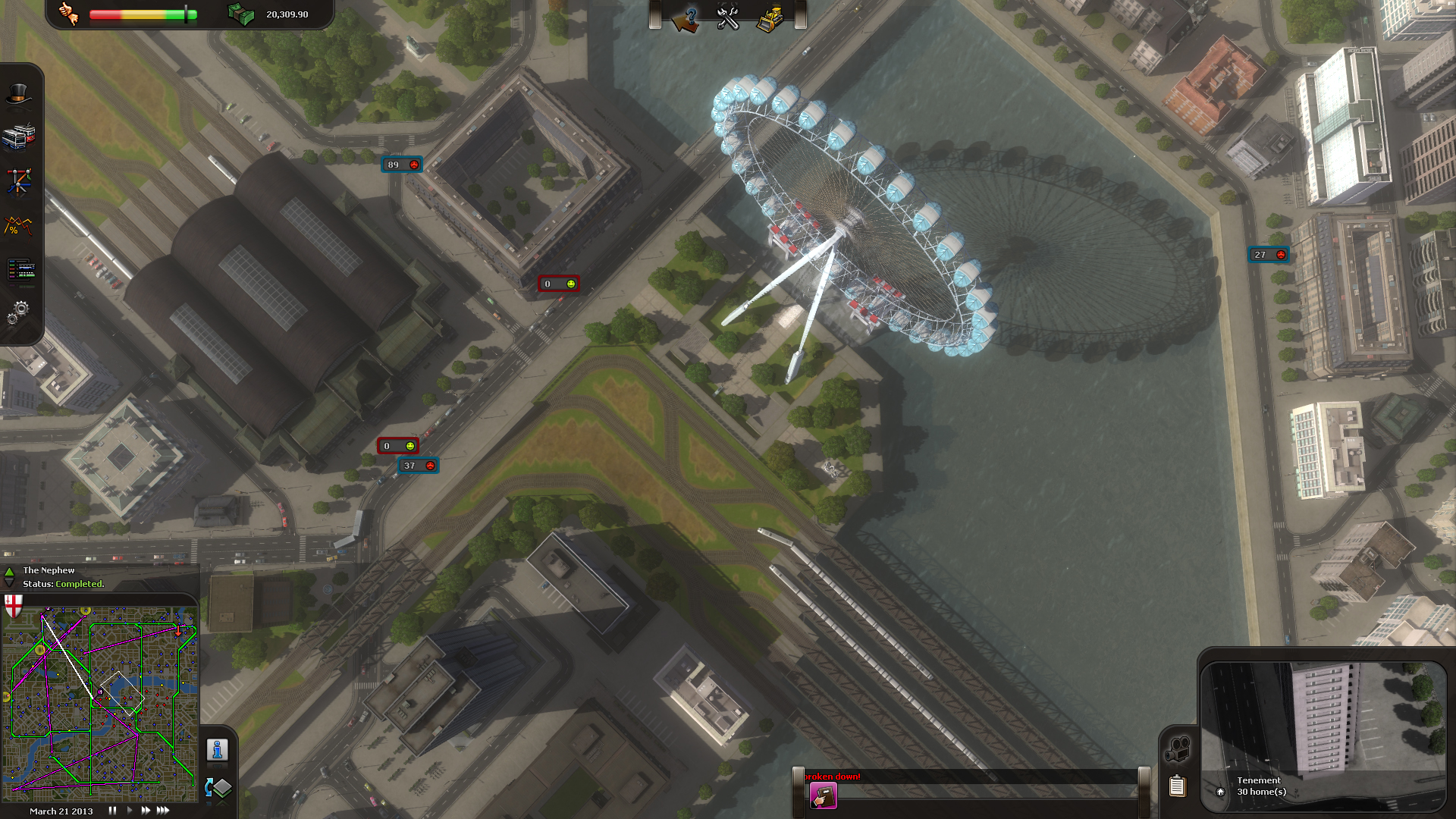 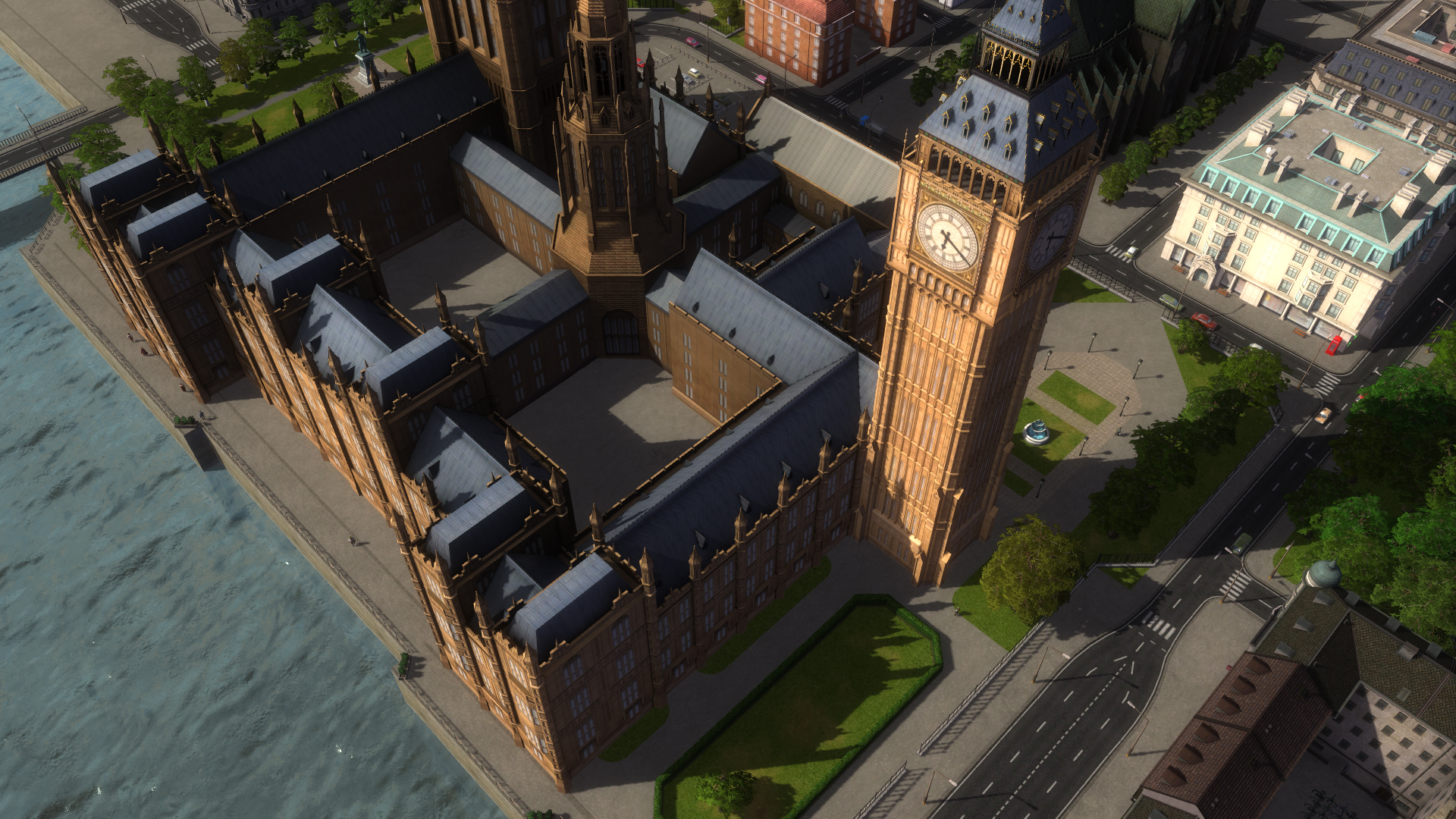 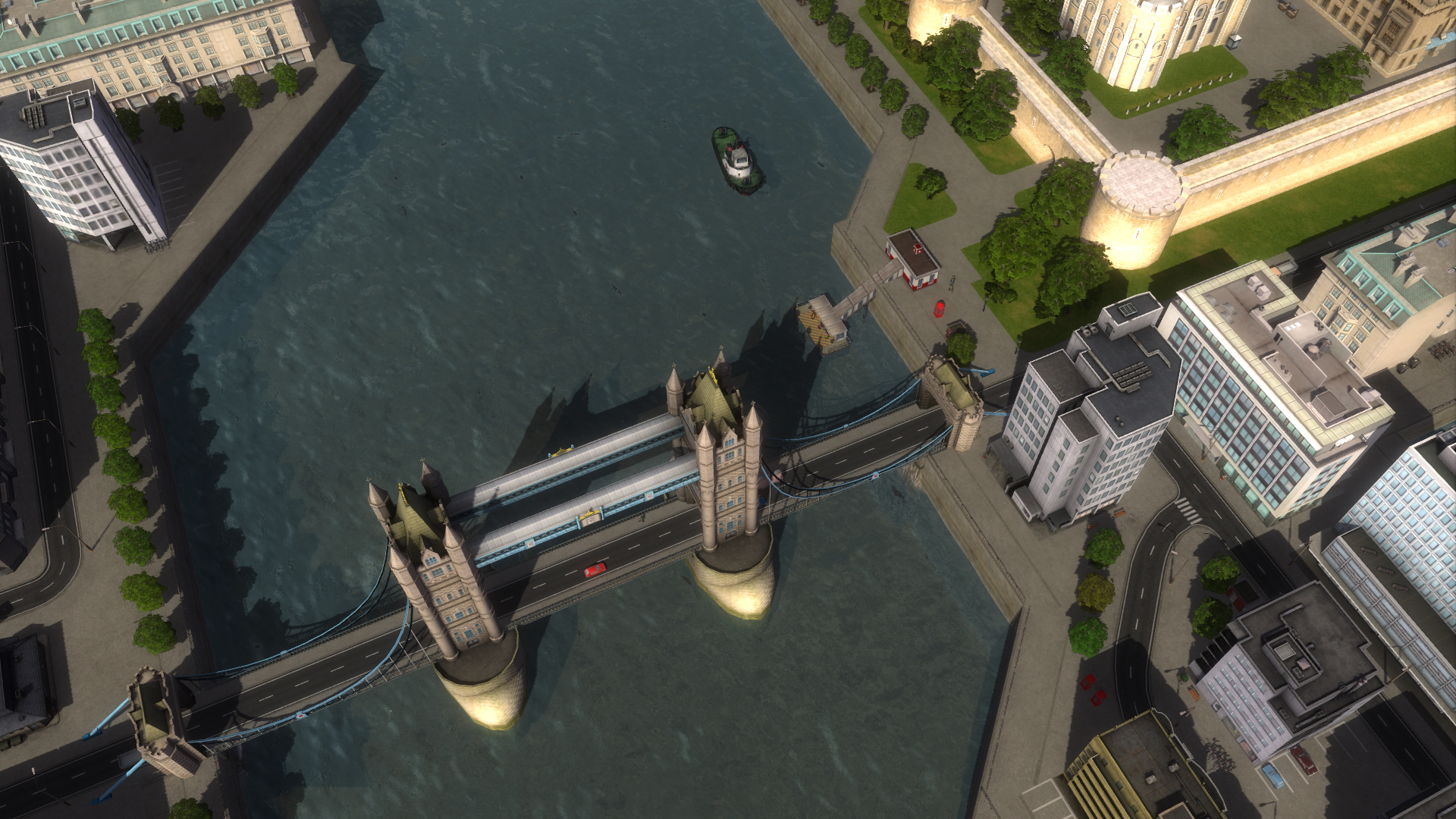