Here is a letter from Project Gorgon’s Community Manager, Mitch Gross, talking about their game’s Kickstarter campaign and the urgent need for donations before time runs out.

Just wanted to send a quick follow-up note and thank everyone who covered Project: Gorgon during our Kickstarter campaign.

We have 28 hours to go and unless there is a sudden surge in donations it does not look like we will make it.Our main focus with this campaign was to secure funding to improve the art of the game but regardless of how things end, Eric Heimburg and Sandra Powers (our intrepid developers) have been working on this game for three years and still intend to move forward and do the best they can with the resources available.

We haven’t given up hope though and anything you can do to help us get attention to our campaign and to the game itself would be appreciated.
You can find our Kickstarter page at http://kck.st/T0AbsJ

Let me know if there is any additional information or media you need. I’ve attached some screenshots to this email as well. 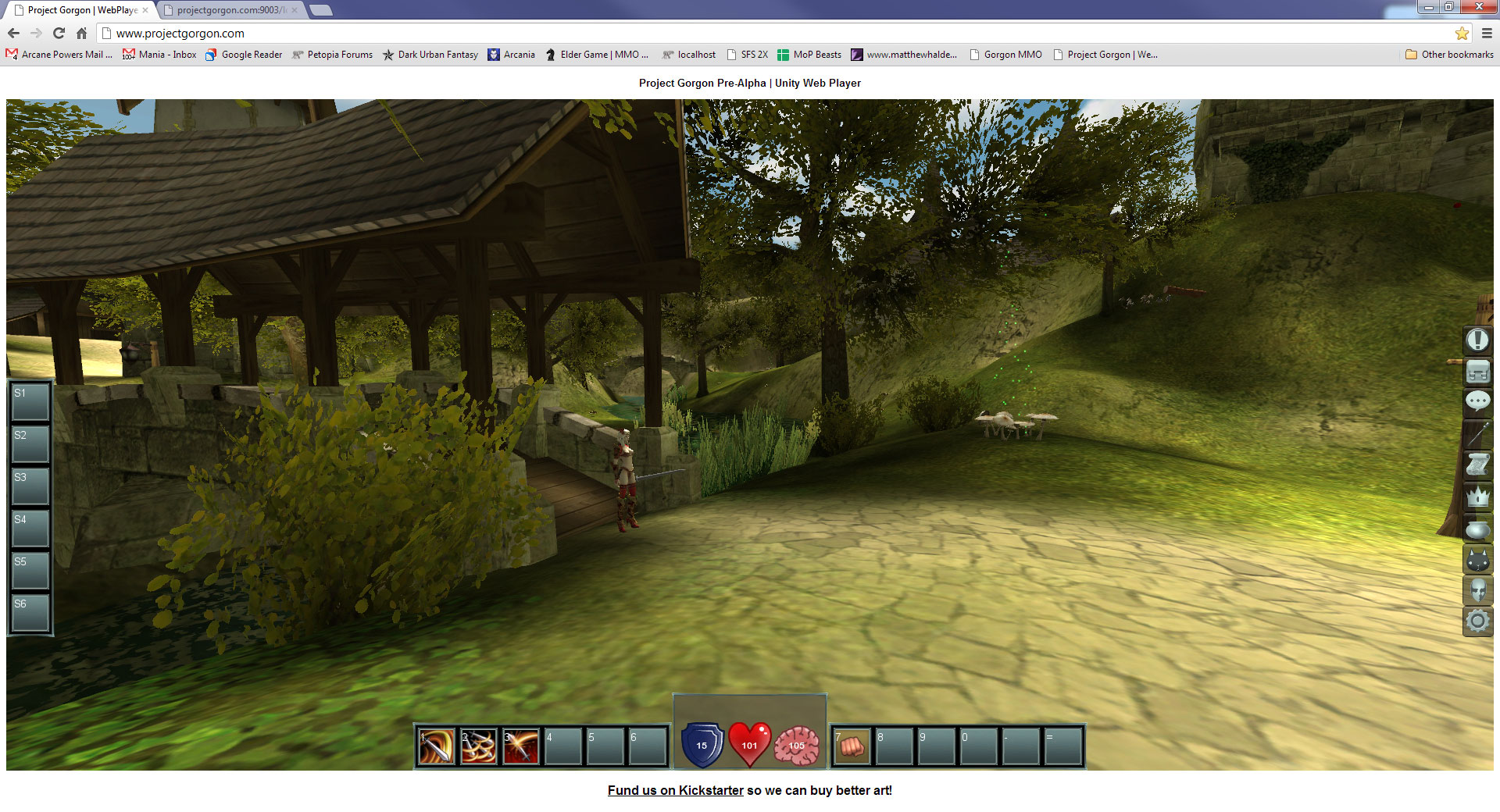 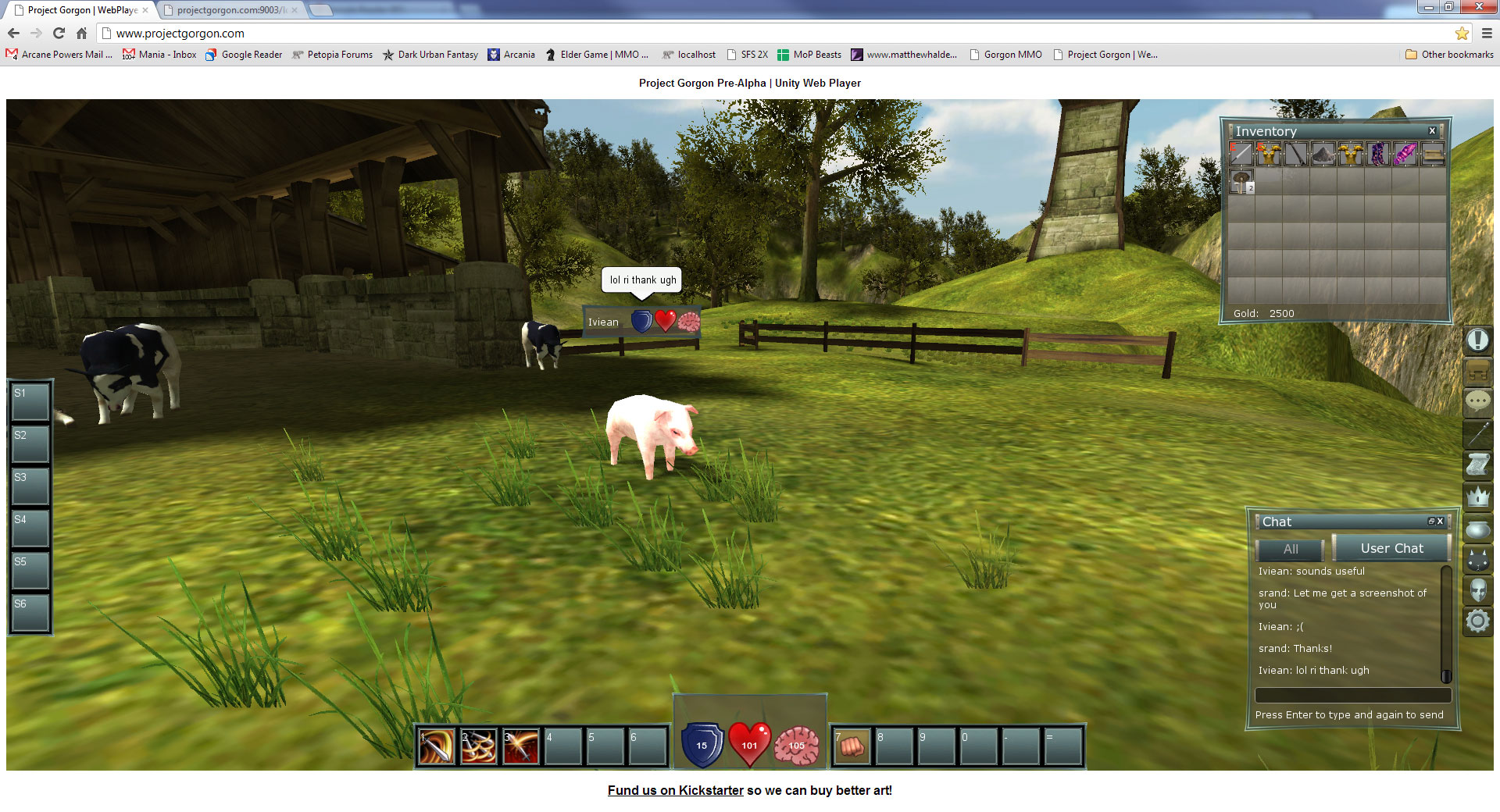 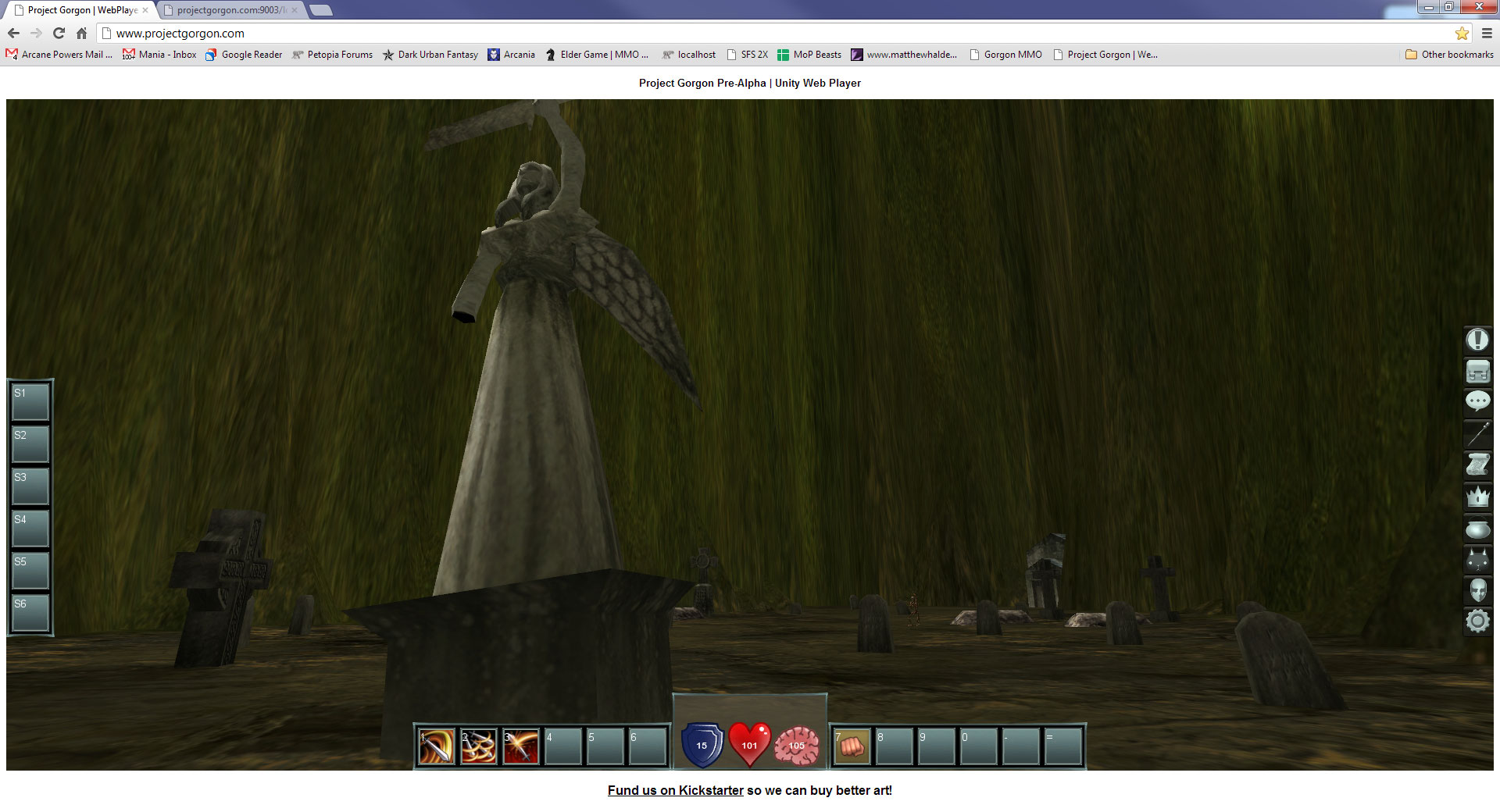 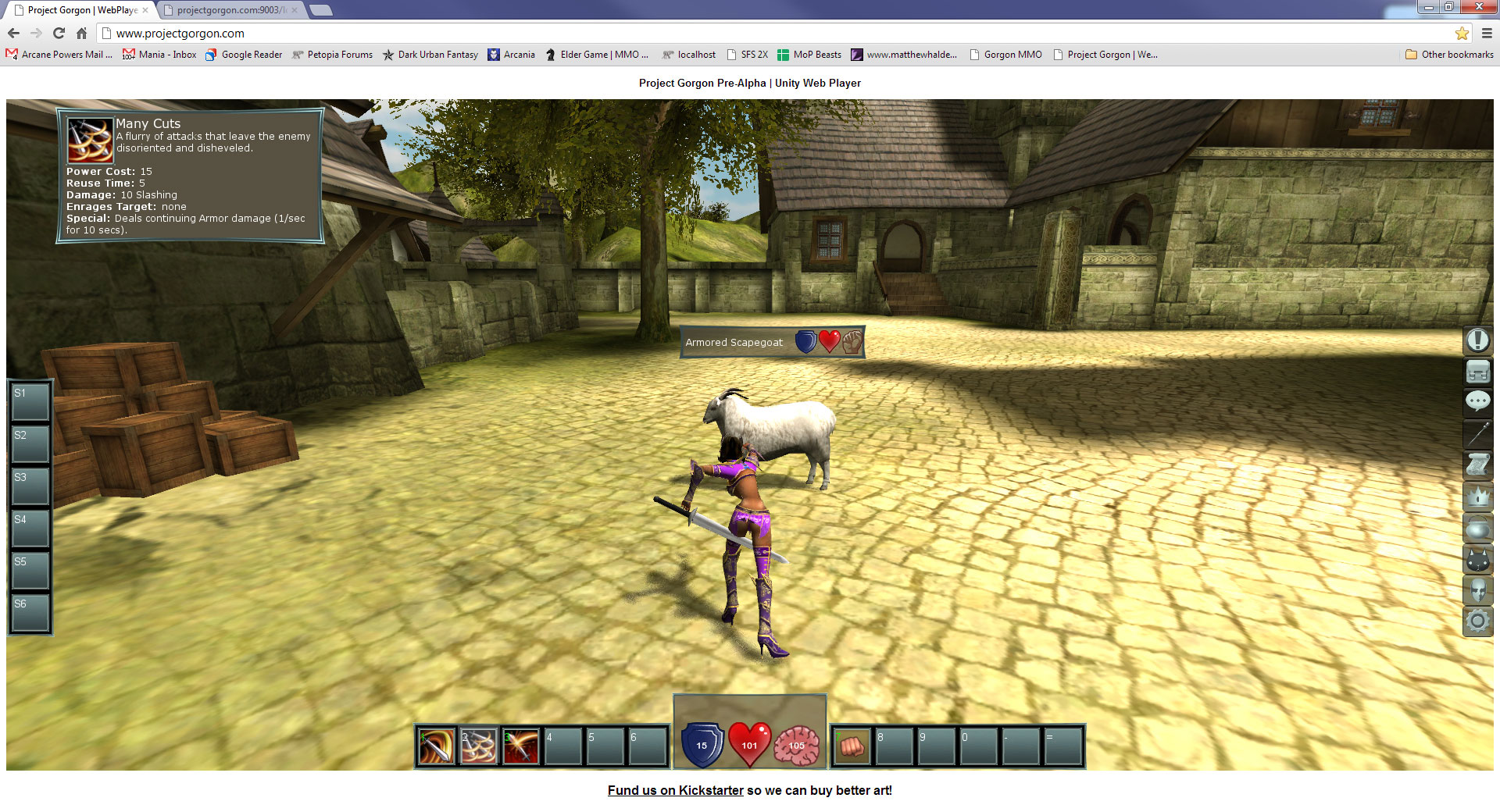 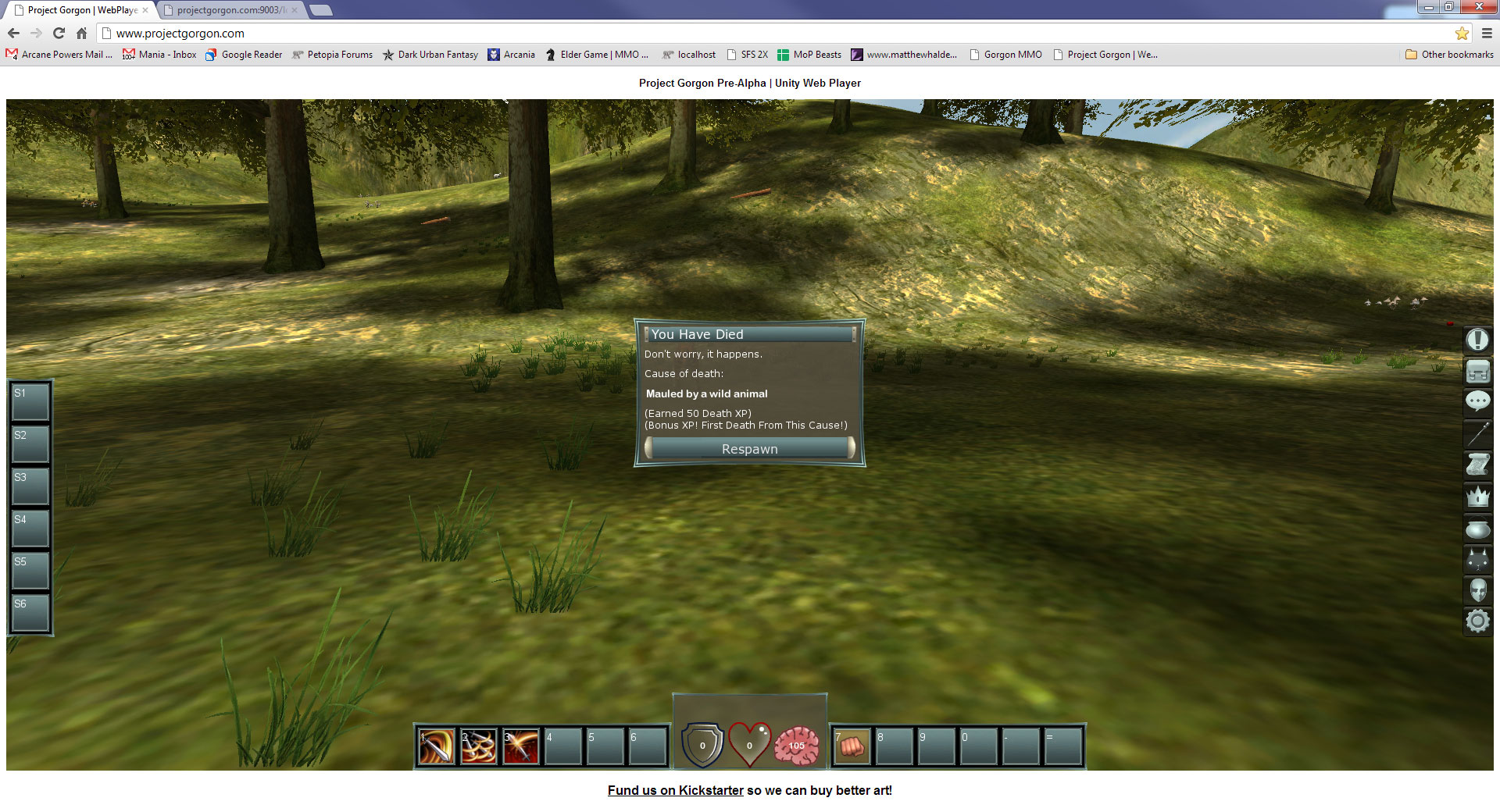 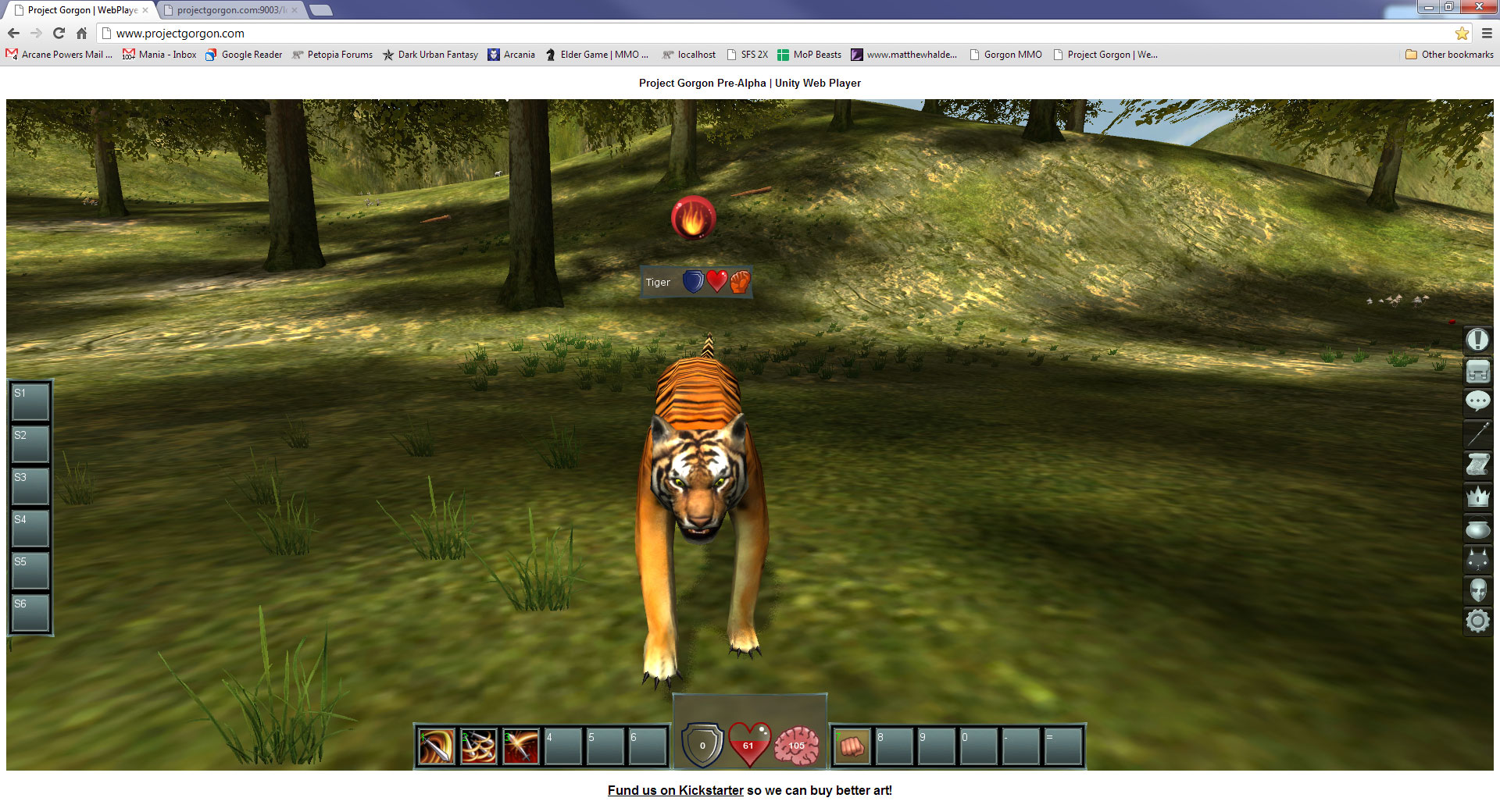