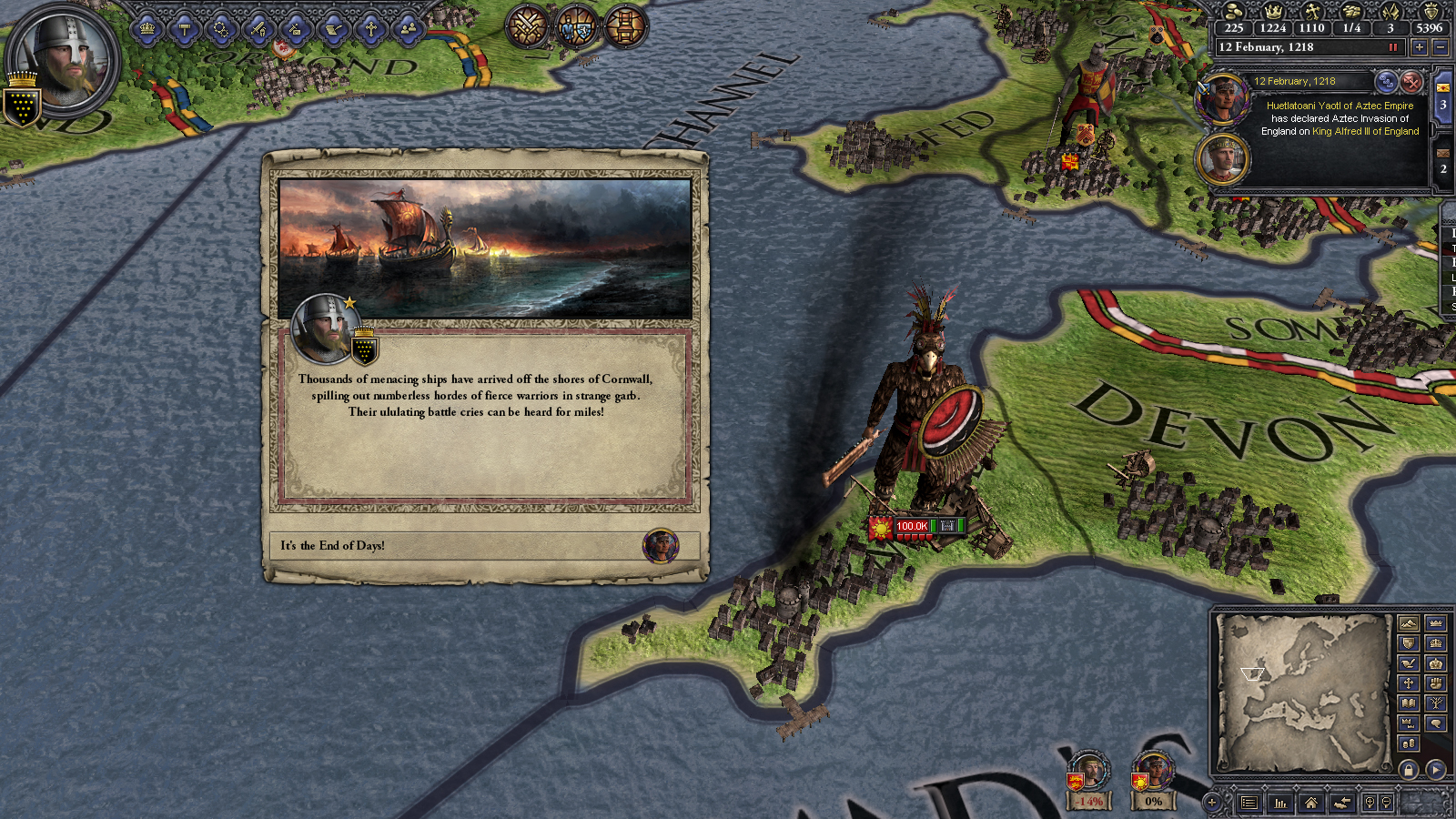 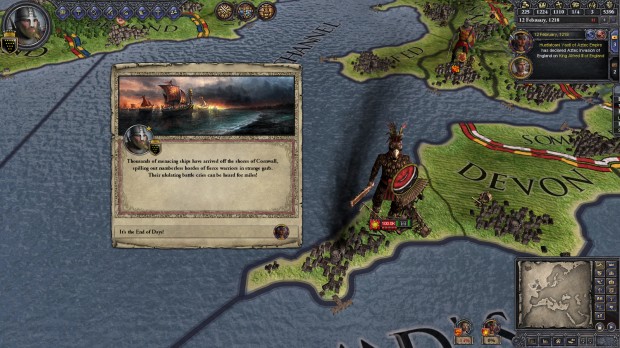 In the latest DLC for the critically-acclaimed strategy/RPG Crusader Kings II, Paradox Interactive and Paradox Development Studios pose the question – what would have happened if the Aztecs invaded 13th Century Europe?

For the first time ever, Paradox Development Studio is introducing a fantasy scenario in their strategy games. Introducing a wealth of new features to appease the angriest of sun gods, the upcoming Crusader Kings II DLC brings the savage, blood drenched Aztec civilization to European shores, determined to wreak carnage on its inhabitants. Cower in fear at the invaders strange gods and rituals including the potential peril of having your vital organs offered up to these vengeful deities in sacrifice. Anything to keep them happy!

It will be survival of the fittest to survive the onslaught of the menacing Mesoamerican warriors, bringing with them exotic and deadly diseases, and an appetite for destruction. 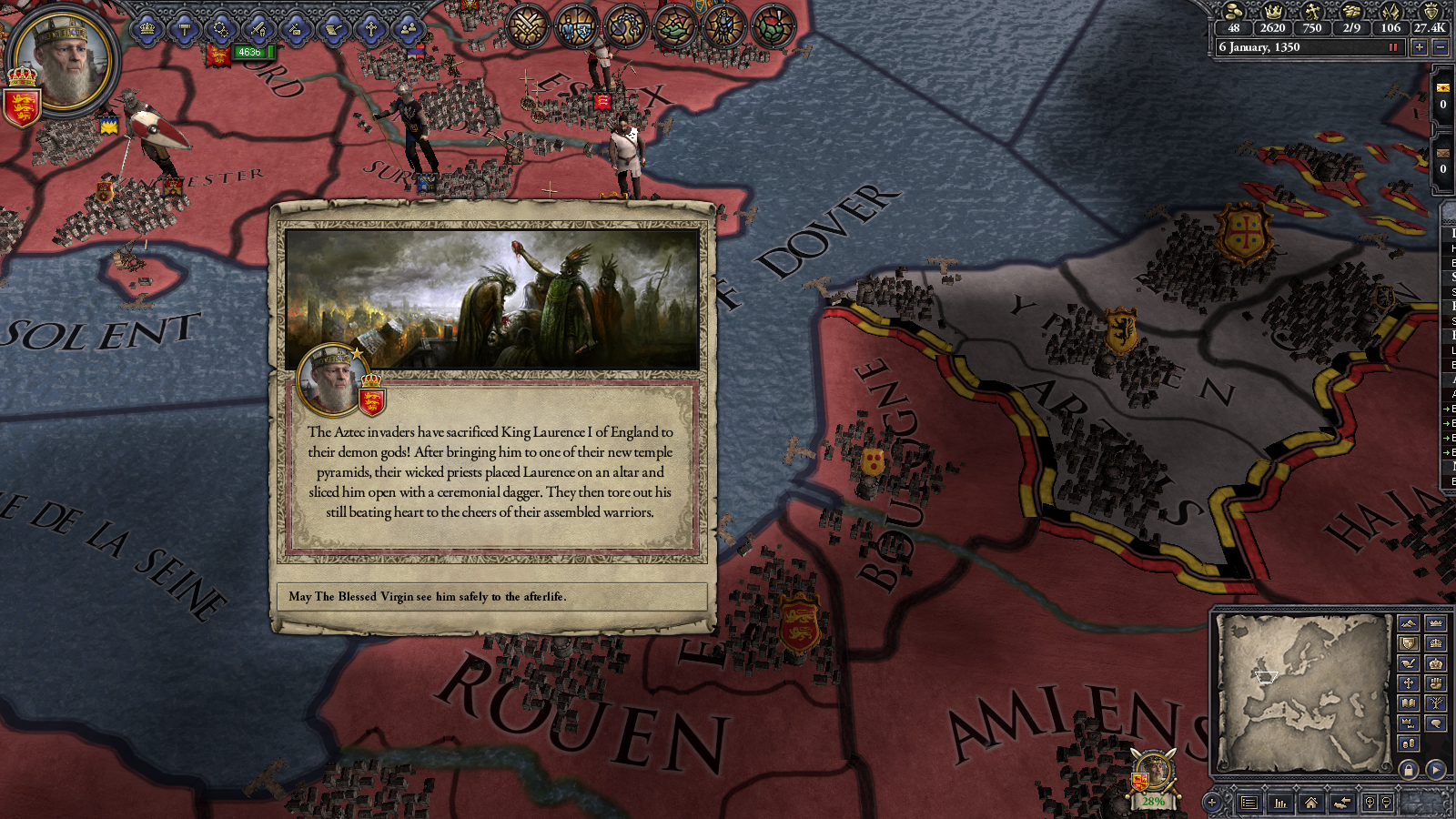 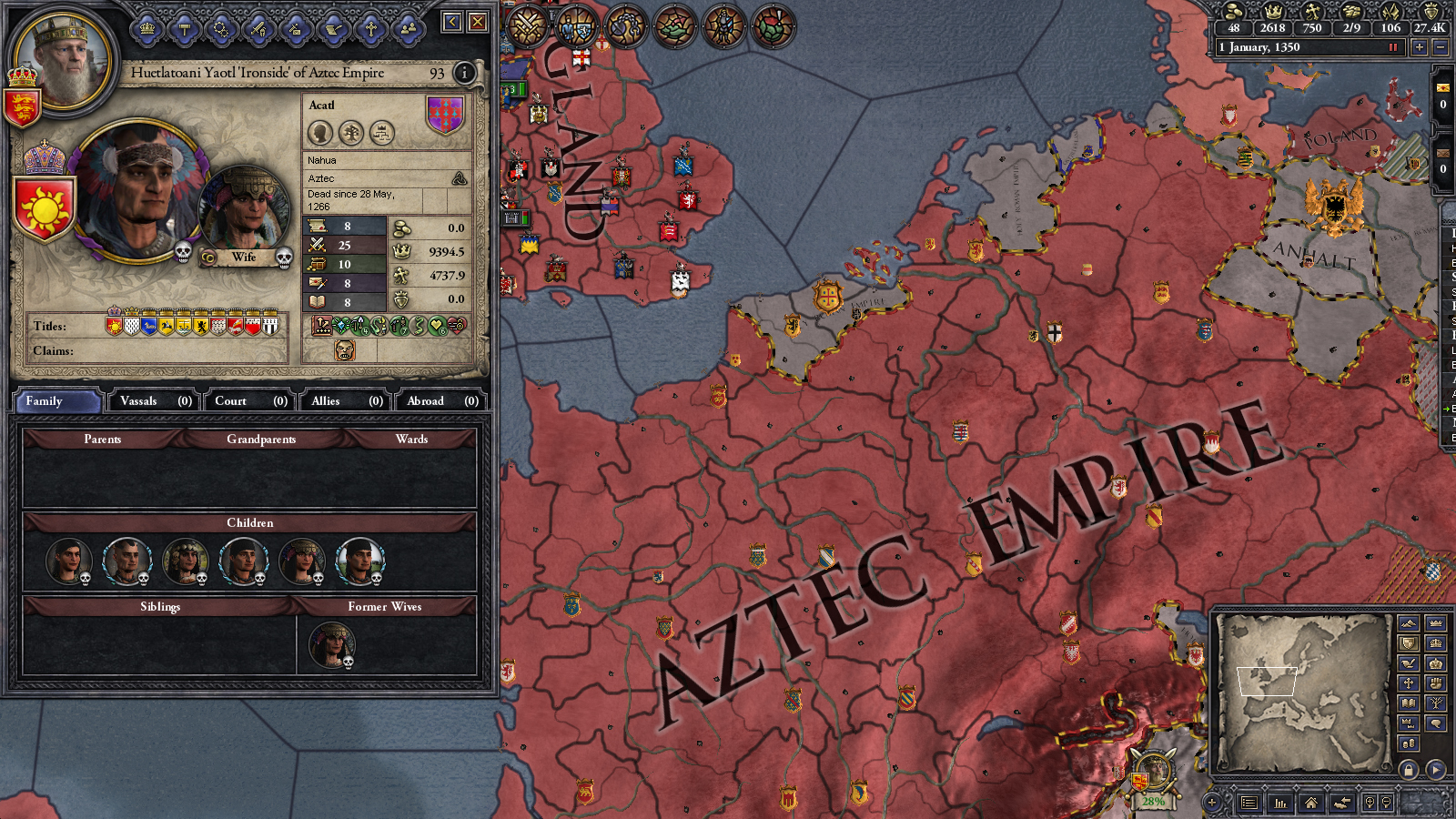 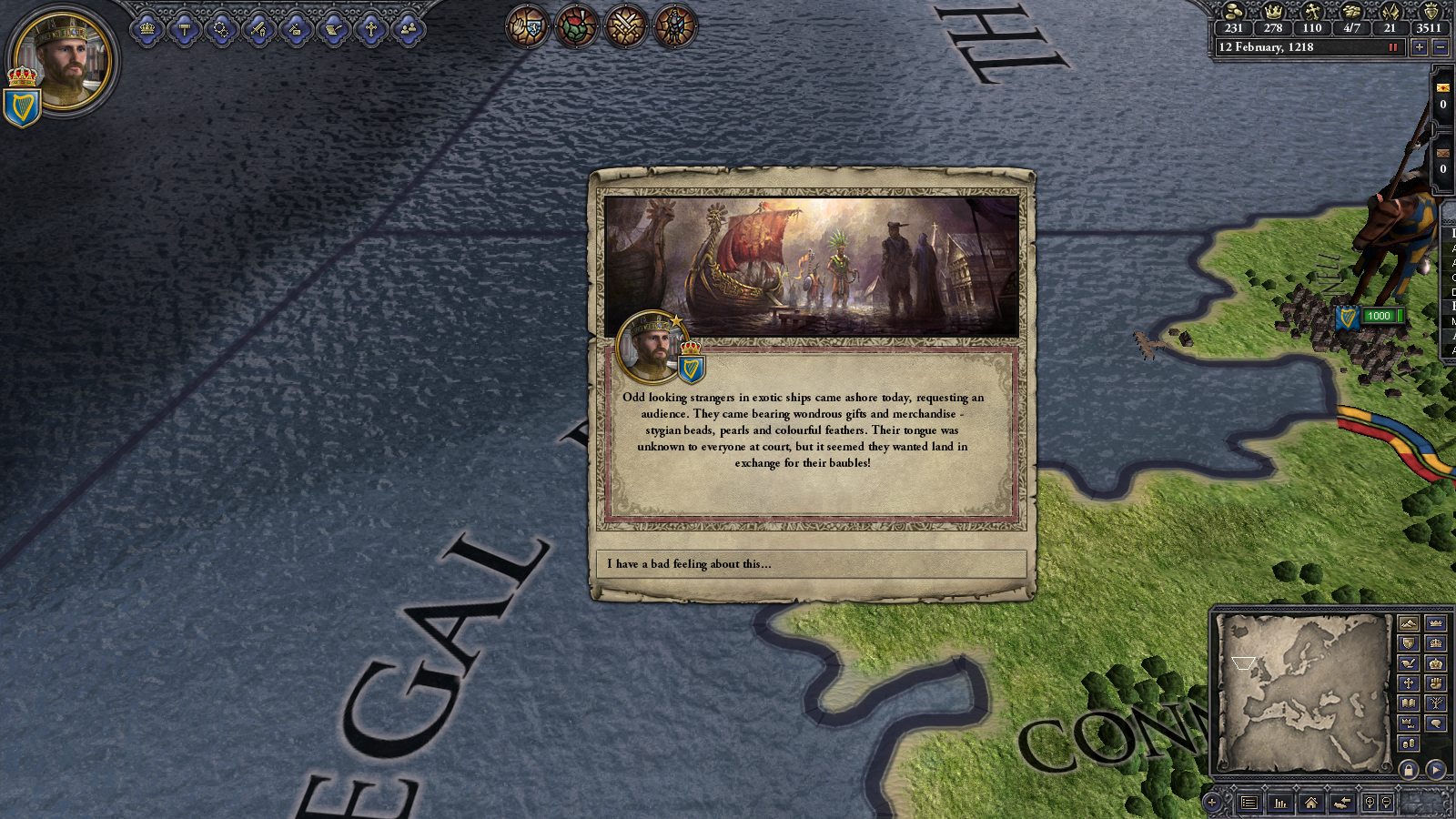