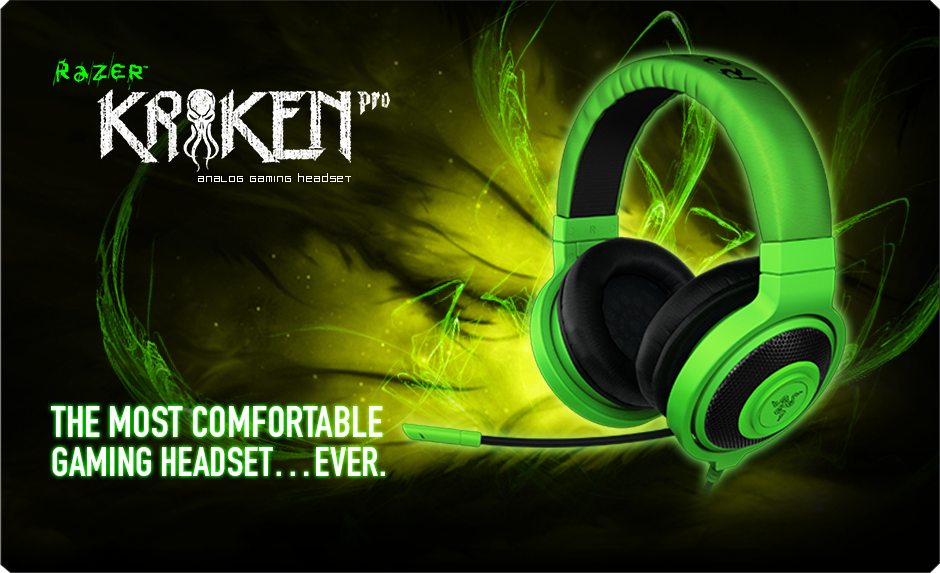 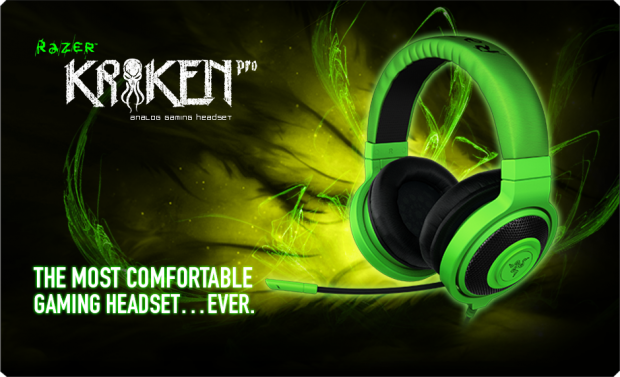 Razer has released their Kraken Pro gaming headset and been kind enough to shoot one over to us for review. The headset we received is clad mostly in Razer’s signature neon green color, with tons of softness and foam pieces to boot. This is because Razer is marketing this at long-haul and tournament gamers who need to sit and play for hours on end without their heads feeling like they are being crushed in a headset vice. Does it live up to this lofty goal? Simply put: Yes. I spent several gaming sessions, two in excess of five hours each wearing the 0.65 lbs headset. It’s one of the lightest and most comfortable I have ever worn. Even its headband is soft and will not squeeze your favorite noggin after a time – a feat many gaming headsets out there have yet to achieve. Without resorting to hyperbole, the Razer Kraken Pro will make your head feel as if it were a small cherub, wrapped in a diaper made of clouds and rainbows. Okay, I resorted to hyperbole… The cable, while not braided, measures around 10 feet long when the included mic/headset audio splitter is attached (about half that without) and provides ample length to wrap around obstacles. The microphone is fully retractable and does a fine job of vocal reproduction so your teammates will be able to hear your chatter, loud and clear. The internal 40mm drivers do a great job of pumping out the sound and I was surprised by just how clear it was – especially with how “bassy” they are. If I could add one feature to the Kraken Pro it would be to have an inline volume adjuster. Because of all the sound the Kraken Pro can put out, sometimes it is just too much – an inline control would be very helpful with this.

Overall, the Razer Kraken Pro is an excellent choice for gamers looking to hang in there over hours and hours of gameplay – whether at home or in a tournament. It is available now for $79.99 at their official website. 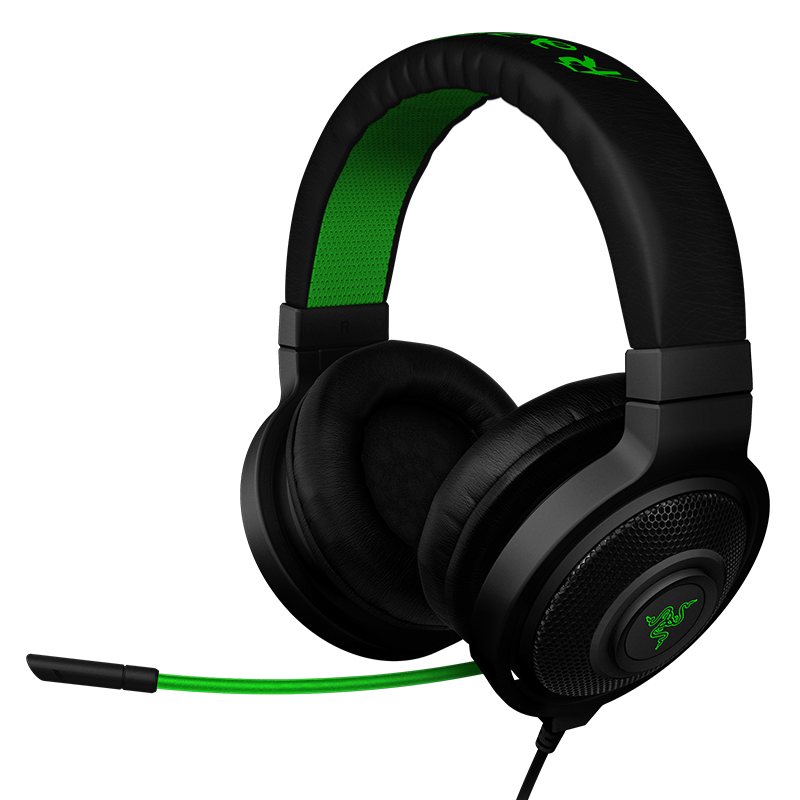 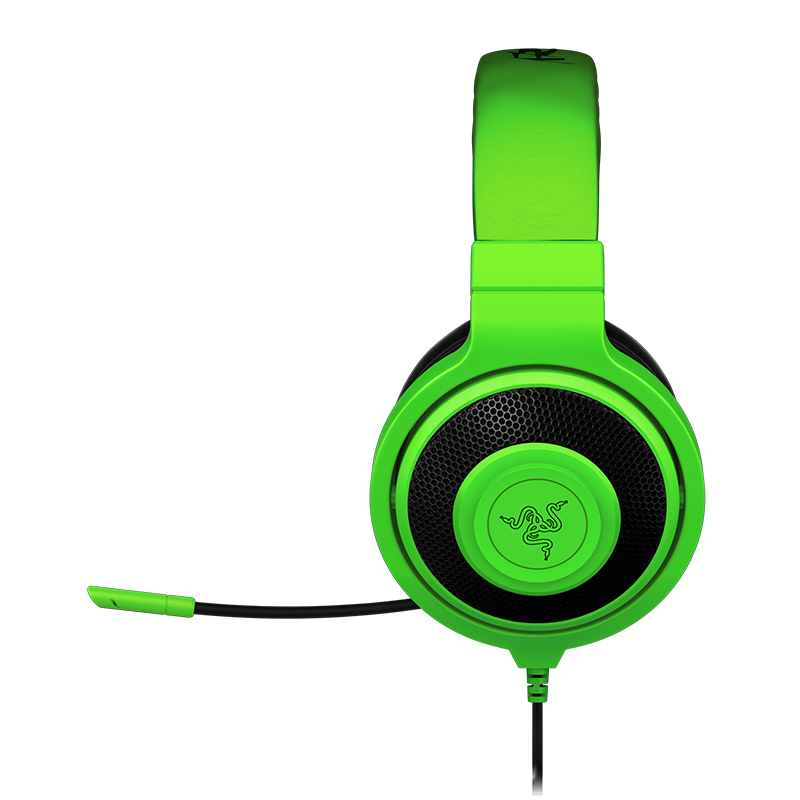 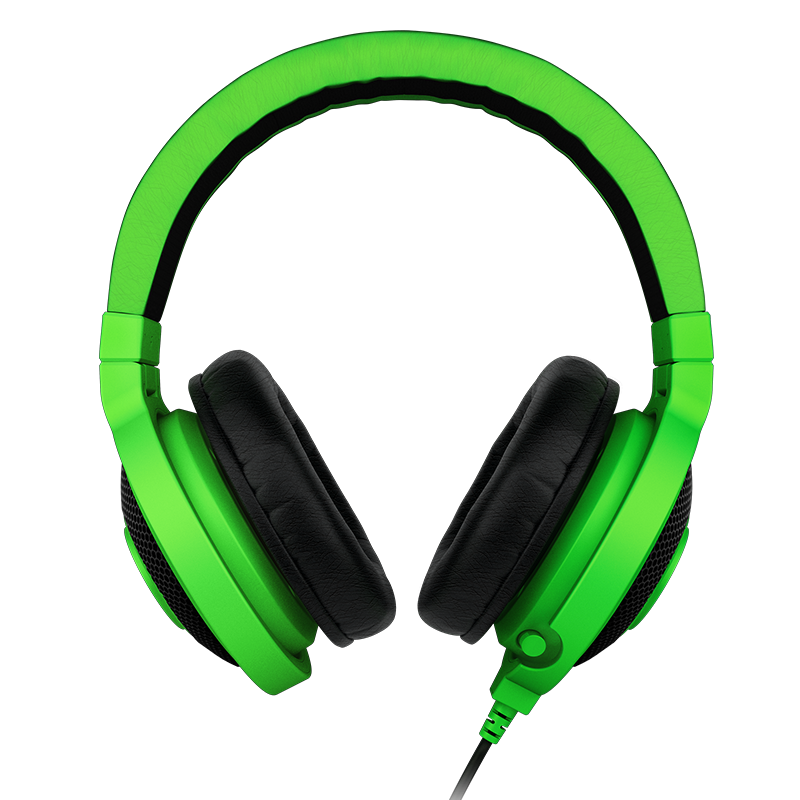