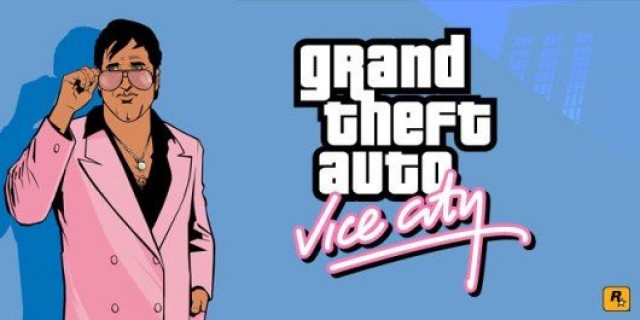 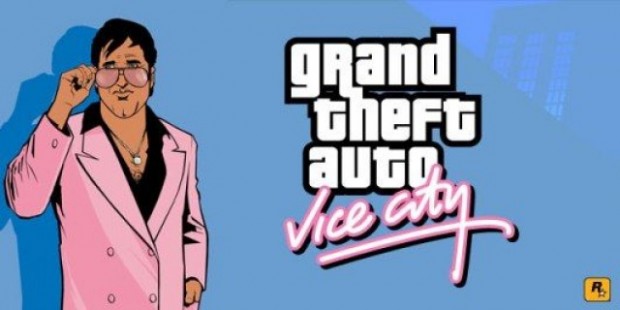 New York, NY – October 26, 2012 – Rockstar Games, a publishing label of Take-Two Interactive Software, Inc. (NASDAQ: TTWO), is proud to announce the 10th anniversary of Grand Theft Auto: Vice City on October 29, 2012. Building upon the success of the groundbreaking Grand Theft Auto III in 2001, the release of Grand Theft Auto: Vice City in 2002 pushed the open-world game series deeper into pop culture with a vibrant over-the-top take on Miami, a stunning celebrity voice cast and a loving, satirical look at the cultural excesses of the ‘80s.

In conjunction with the anniversary, Rockstar will release Grand Theft Auto: Vice City for a wide range of iOS and Android devices later this fall.

“Grand Theft Auto: Vice City gave players the freedom of a massive open-world in one of the most iconic and vibrant settings ever realized in a game,” said Sam Houser, Founder of Rockstar Games. “It was a defining moment in the series and we’re delighted to be celebrating its 10th anniversary this year with a stunning, updated version for phones and tablets.”

To celebrate the 10 year anniversary of Grand Theft Auto: Vice City, there will be a series of commemorative assets released, both old and new, including never-before-seen artwork and a brand new anniversary trailer highlighting some of the most iconic scenes and music from the game.  In addition, a limited run of collectable promotional items will be made available for purchase through the Rockstar Games Warehouse (www.rockstarwarehouse.com), with select items available via online giveaways.

Grand Theft Auto: Vice City was originally released in October 2002 for the PlayStation® 2 computer entertainment system, just one year after its predecessor, Grand Theft Auto III, changed the gaming landscape forever with its combination of open-world freedom, humor and action in a living, breathing city. Vice City expanded upon the open world gameplay of Grand Theft Auto III, combined with nostalgia for the 1980s to create one of the true high points in the marriage of video games and mainstream pop culture, loved by hardcore gamers and casual players alike. The upcoming mobile version of Grand Theft Auto: Vice City brings the full experience to mobile devices, featuring native high-resolution graphics and several enhancements unique to the iOS and Android platforms.

As one of the top-selling games of all time for the PlayStation 2, Grand Theft Auto: Vice City received numerous awards and praise from press. Rolling Stone stated, “It’s not just a new frontier for games. It’s a new frontier for humanity.” IGN concluded that Vice City is “a truly unique gameplay experience,” and “no other action game comes close.” Game Informer wrote that Vice City “doesn’t just match the magic of GTA III, it bests it in every way possible.”