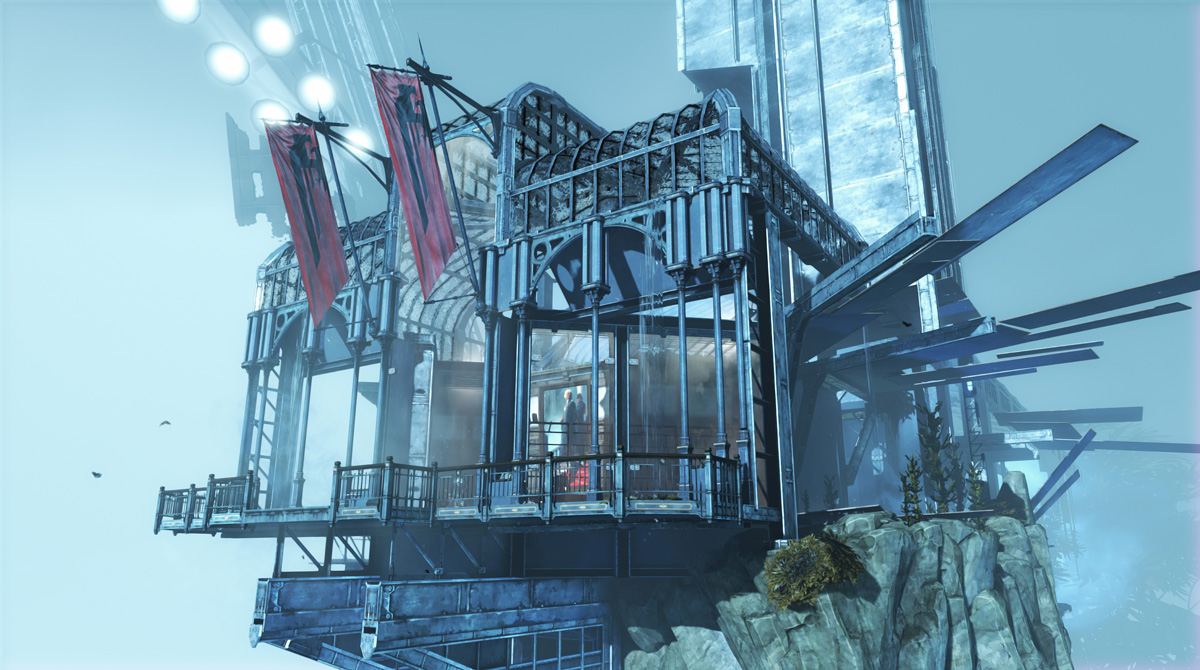 Dishonored to Get Three Expansion Packs 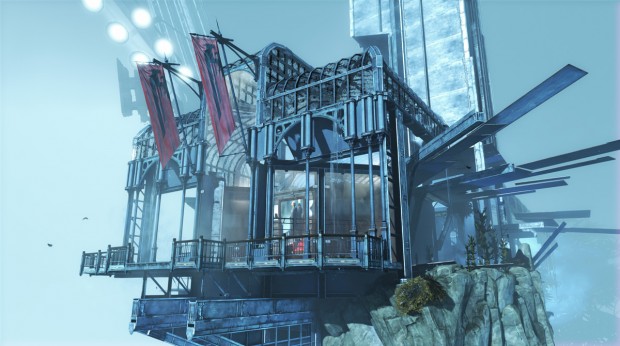 Bethesda Softworks and Arkane Studios have announced that their new stealth-shooter, Dishonored, will be getting three expansion packs. The first of the three is called Dishonored: Dunwall City Trials, and will be released in December. See more info about this and the other two expansions below:

Dishonored: Dunwall City Trials, being released in December for $4.99 (or 400 Microsoft Points), will include 10 challenge maps that will test and track your combat, stealth and mobility skills. Ten distinct trials await challengers – including an arena battle against waves of enemy AI, a gravity-defying run of drop assassinations, and a race against the clock. Dunwall City Trials also features a whole new set of achievements and trophies as well as a global online leaderboard that will establish the greatest assassins for each challenge.

The second and third add-ons for Dishonored will be coming in 2013 and will each feature story-driven campaigns. Pricing on these two packs will be revealed closer to launch.

Daud, the leader of a group of supernatural assassins known as ‘The Whalers’, will be the focus of the second add-on pack, scheduled for release in early Spring 2013. Make your way through new Dunwall locales and discover Daud’s own set of weapons, powers and gadgets in this story-driven campaign. How you play and the choices you make will impact the final outcome…

Additional story details on the third add-on pack will be revealed closer to its launch next year.