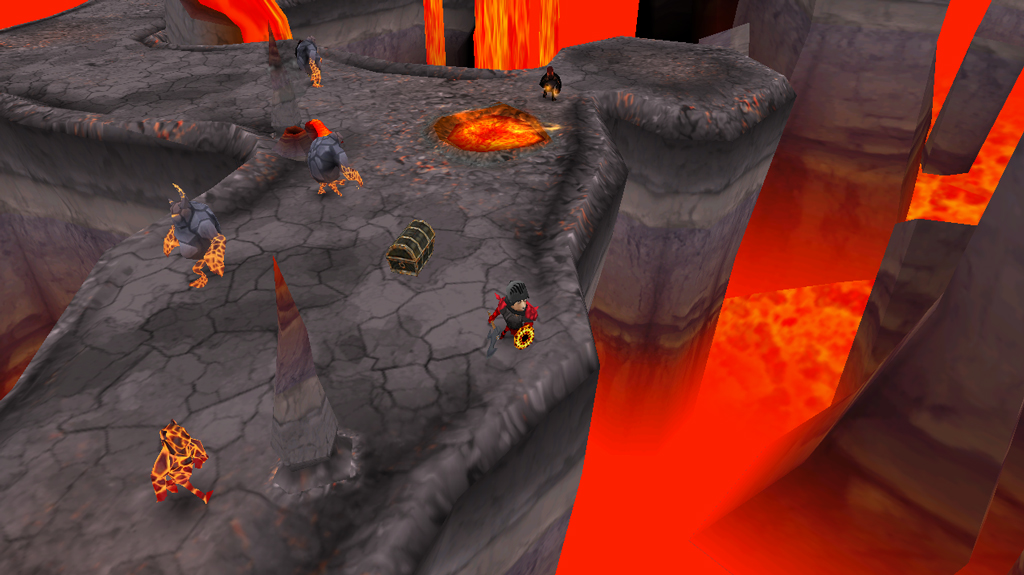 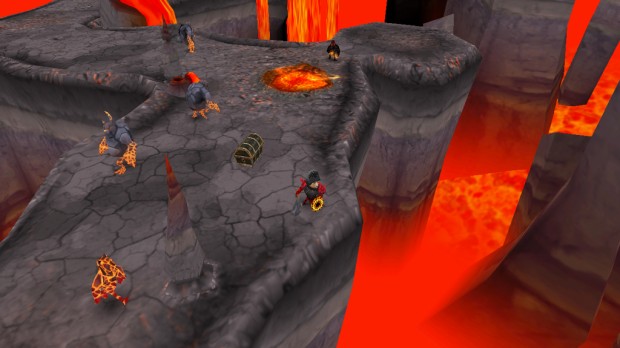 Spacetime Studios has announced some cool new holiday updates for Star Legends and Dark Legends, in addition to the new expansion for Pocket Legends. Checkout information on each of the game updates below!

PL players’ latest expansion is titled Blacksmoke Mountain.  In this adventure, characters will journey to the burnt slopes of Blacksmoke Mountain and descend into the fiery bowls of the underworld to confront lava beasts and an iconic fantasy threat: a Dragon.

A new Holo-ween quest line has been introduced that send players across the galaxy on a spooky adventure.   Players can try on many different costume looks for their characters including cowls, cloaks, robes and gowns of invisibility which can be found by defeating boss monsters (Level 26 and up.)

Players who complete the 2012 Holo-ween quest line have a chance of seeing the mysterious wraith menacing the verdant fields of Tarasa Colony on STS-25. Who is he? Where did he come from? Better question – what does he drop as loot?  When the season is gone, the Wraith will move-on.

DL players can join the frightful fun in the new Dark Harvest event.  Ghosts will have an increased presence in the haunted game world, with special orange ghosts carrying unique Dark Harvest costumes and loot.  Players can dress their vampire up in ghoulish fashions pulled from their favorite horror films.