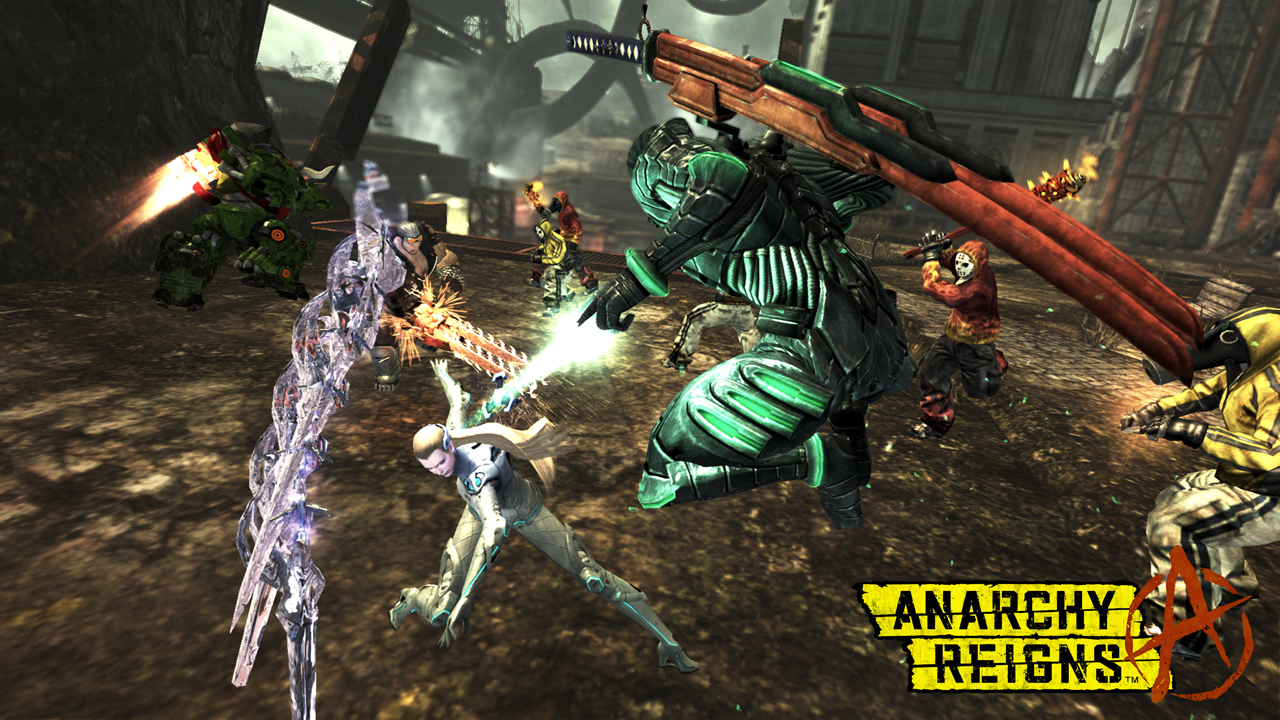 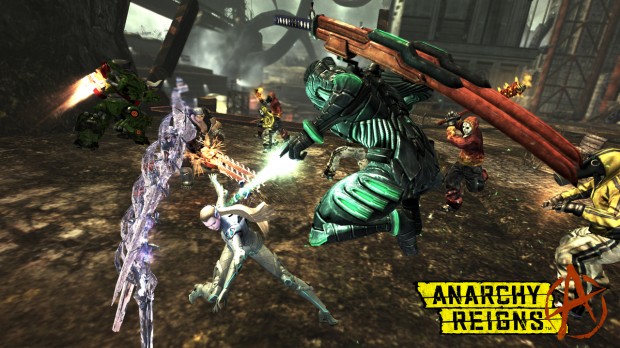 SAN FRANCISCO & LONDON— October 19, 2012 —SEGA® of America, Inc. and SEGA® Europe Ltd. are pleased to announce their groundbreaking multiplayer brawler, Anarchy Reigns, will launch on January 8 and 11, 2013, respectively, for the PlayStation®3 computer entertainment system and Xbox 360® video game and entertainment system from Microsoft.

Developed by a talented team from the critically-acclaimed studio, PlatinumGames, Anarchy Reigns delivers over-the-top close combat, set in a massively open and fantastical world in a bleak, mutant-filled future. Watch iconic characters from the PlatinumGames stable duking it out in a series of vibrant arenas that could only have been thought up by Japan’s critically acclaimed studio. Up to 16 players can take part in multiplayer matches over a variety of game modes; engage in all-out Battle Royale destruction, co-operate with your friends and vanquish hordes of monsters in Survival mode or test your sportsmanship over a few rounds of Deathball! With an MSRP of £19.99/€24.99/$29.99, Anarchy Reigns is a high quality game that is competitively priced for the value-conscious consumer.

“SEGA is hugely proud of the work PlatinumGames has put in to creating a videogame with such a unique and engaging vision” commented Jurgen Post, COO of SEGA Europe Ltd. “Gamers will soon be able to experience the full adrenaline rush that comes from competing in explosive multiplayer matches of Anarchy Reigns.”

“Focusing on online play with Anarchy Reigns presented a new challenge for us here at PlatinumGames,” added Atsushi Inaba, Executive Director/Producer at Platinum Games. “Very few games fall under its genre of a melee-based online multiplayer brawler, so I think we’ve been able to supply a new kind of excitement that you can’t find anywhere else. While some time has passed since its Japan release, I look forward to having gamers in North America and Europe enjoy the Anarchy!”