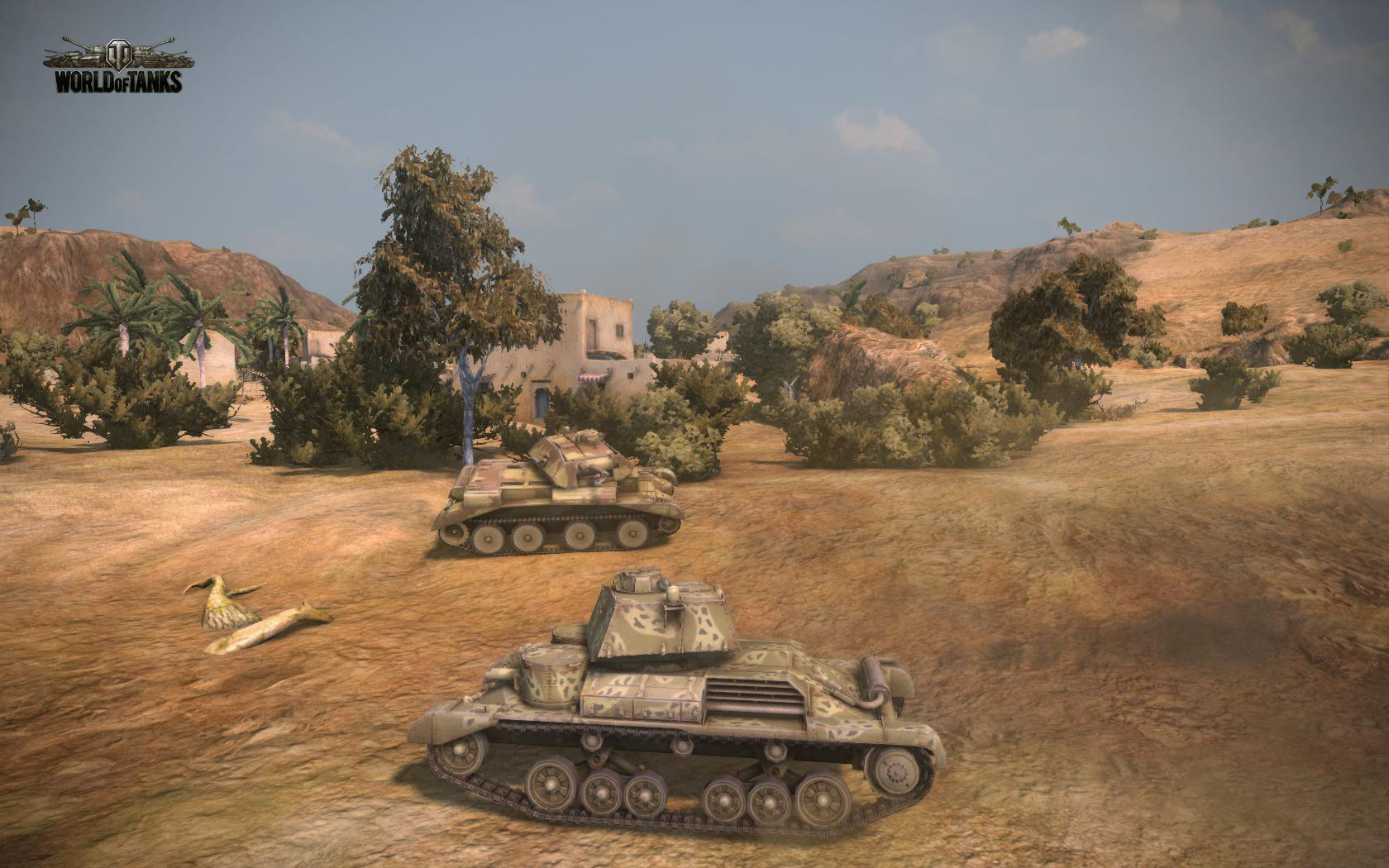 World of Tanks Prepares for Update 8.1 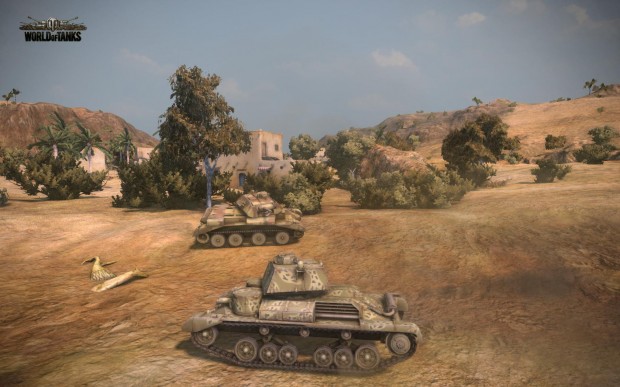 4th October, 2012 — Wargaming today announced that the highly anticipated line of British steel machines will invade World of Tanks with the upcoming Update 8.1. Tankmen will get their chance to follow the history of the British tank building mastering 22 iconic steel fortresses from the Royal Tank Corps, starting from the tiny Vickers Medium Mk I tank, and ending up with the intimidating FV 214 Conqueror top-tier heavyweight.

Update 8.1 will also feature such British WWII armored stalwarts as the Centurion Mk. I-IV and the Centurion Mk. V-XI medium tanks, the heavily armored Matilda medium, and the legendary Churchill heavies to comprise the first three branches of the British national tech tree.

Update 8.1 will introduce medium and light tanks, known for their speed and heavy firepower, as well as slower and better armored heavy vehicles. The British tank fleet will eventually be reinforced by the lines of SPGs and tank destroyers in one of the later updates.

“The Brits invented the first tank, pioneering the evolution of the whole industry, and it’s an honor for us to greet them in World of Tanks. They are so close, you can hear their tracks rolling!” said Mike Zhivets, World of Tanks Producer. “Their looks are as daunting as their guns, and I’m sure the Brits will make great competitors to other nations in World of Tanks.” 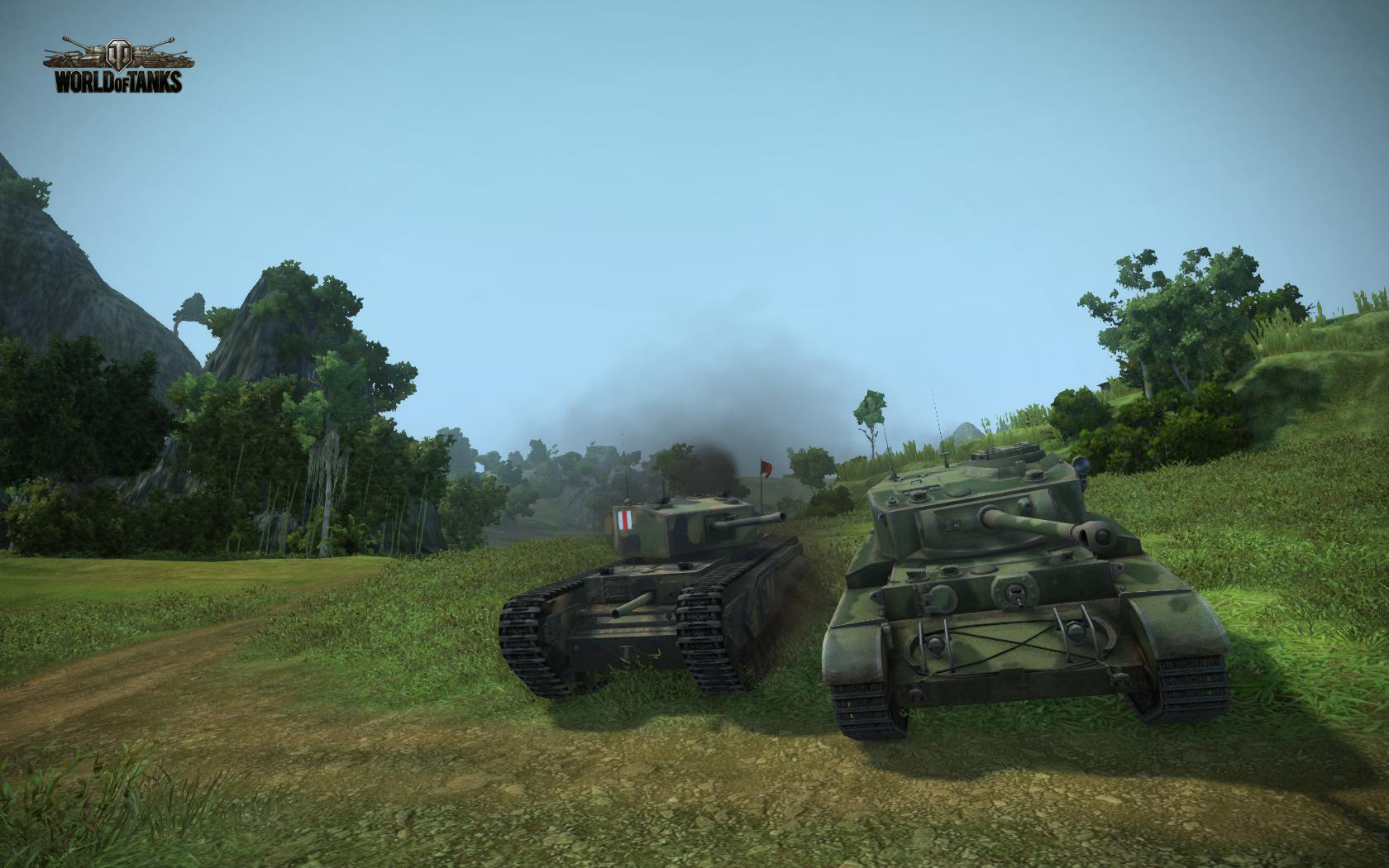 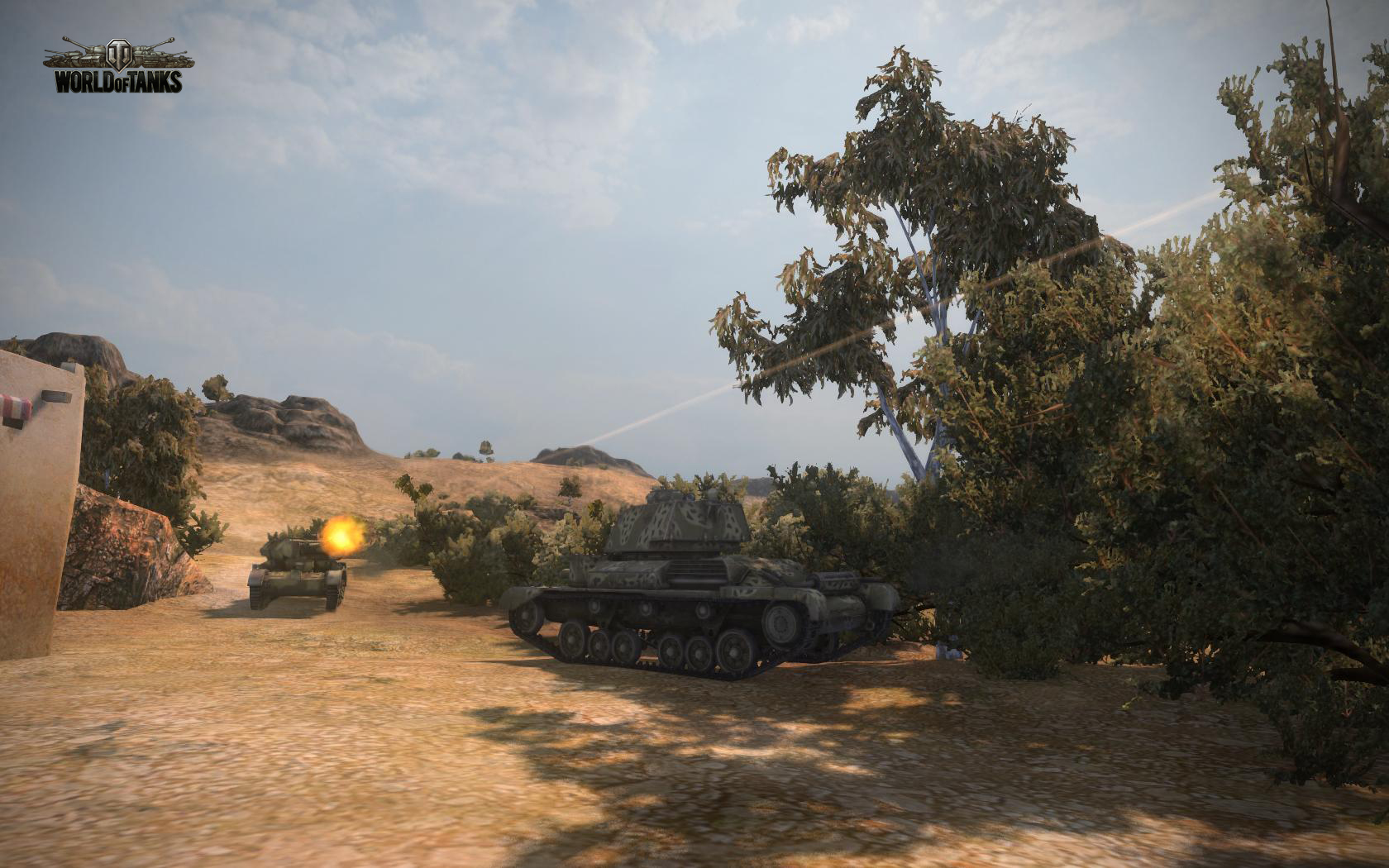 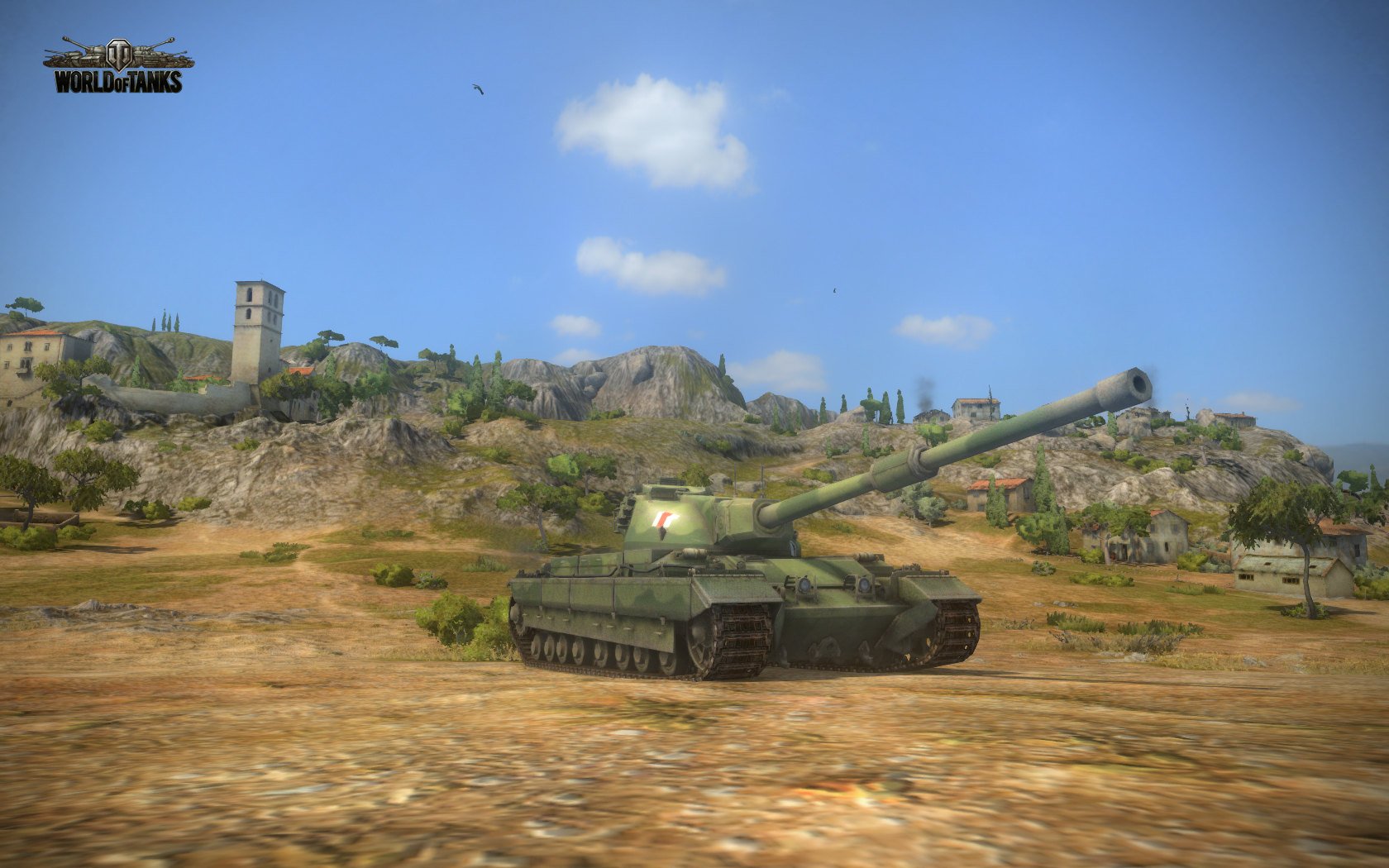 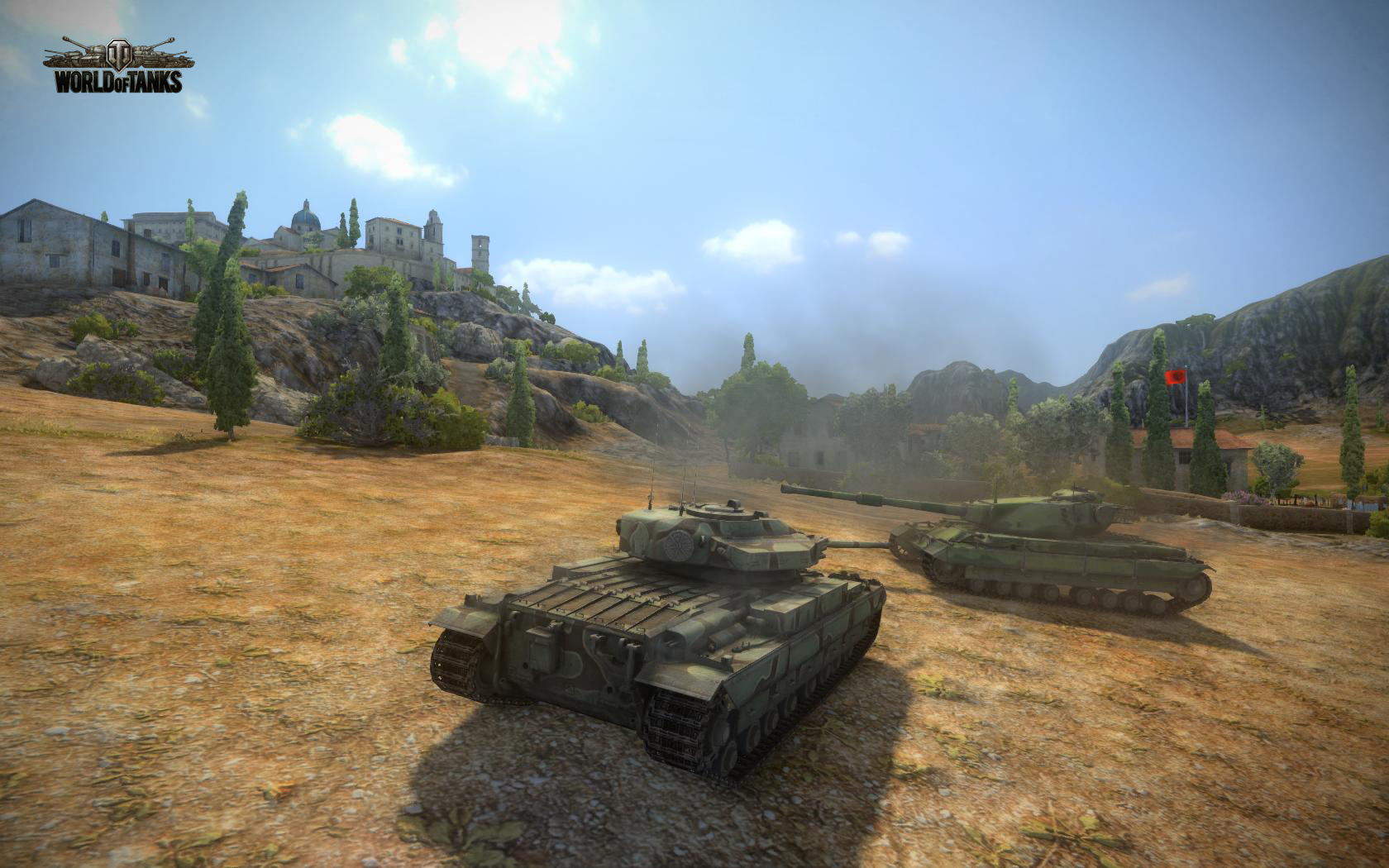 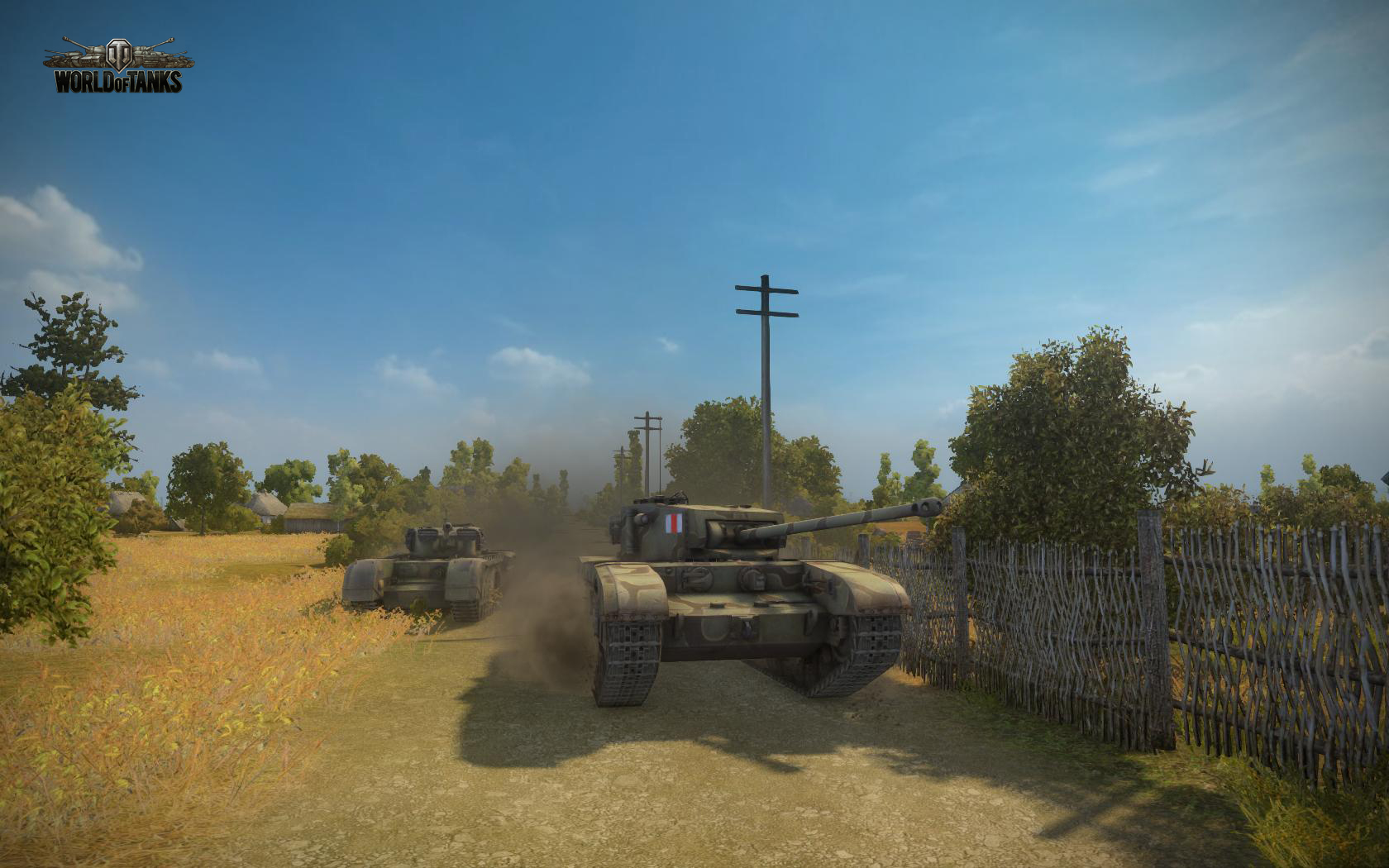