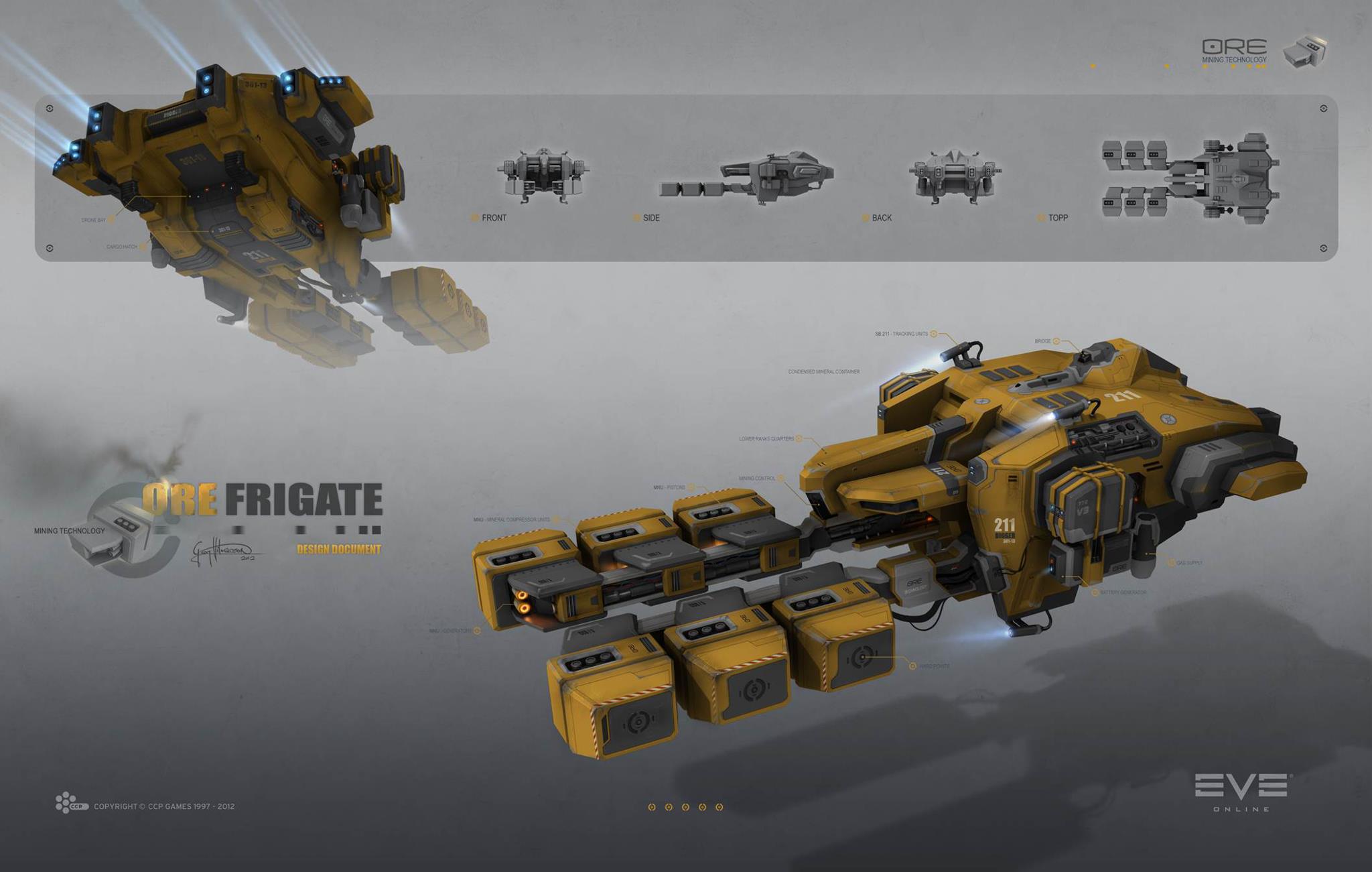 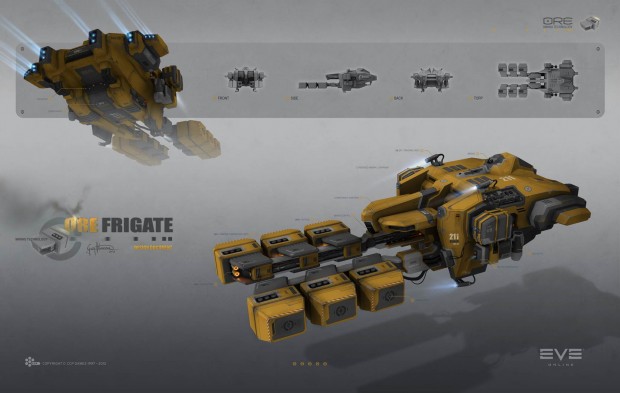 Coming on December 4, 2012, EVE Online: Retribution will shake the very core of the limitless game universe as it rockets towards an unprecedented 10th anniversary year with more players than ever before.

Central to EVE’s dynamic unending content are the dreams, plans and actions of its players. EVE Online: Retribution accentuates the core philosophy of the legendary online society: that each decision and each action bears truly meaningful consequences via human interaction.

A complete rework of EVE’s bounty system will allow players to exact revenge by placing bounties on individuals, corporations and alliances and enlisting other players to “do the dirty work.” The agression flagging system, “Crimewatch,” will undergo changes as well, making clear the consequences of actions, whether legal, suspect or illegal.

EVE Online: Retribution will see all frigates, destroyers and cruisers collectively reworked in a tremendous game balancing effort that will lead to massive play style refreshments for pilots of all skill levels. Four new Tier 2 destroyer-class ships will be added alongside major changes in other systems, including NPC artificial intelligence, factional warfare, sound design and the user interface.

“This is the perfect followup to a recent series of well-received expansions in which we’ve put even more control over the game universe in the hands of our players,” said Jon Lander, EVE Online’s Executive Producer. “Limitless human conflict and real consequences for your actions: sounds like a compelling dramatic setting to me.”

More about EVE Online: Retribution will be revealed at the feature page (www.eveonline.com/retribution) and in regular developer blog posts leading up to launch (http://community.eveonline.com/devblog.asp).