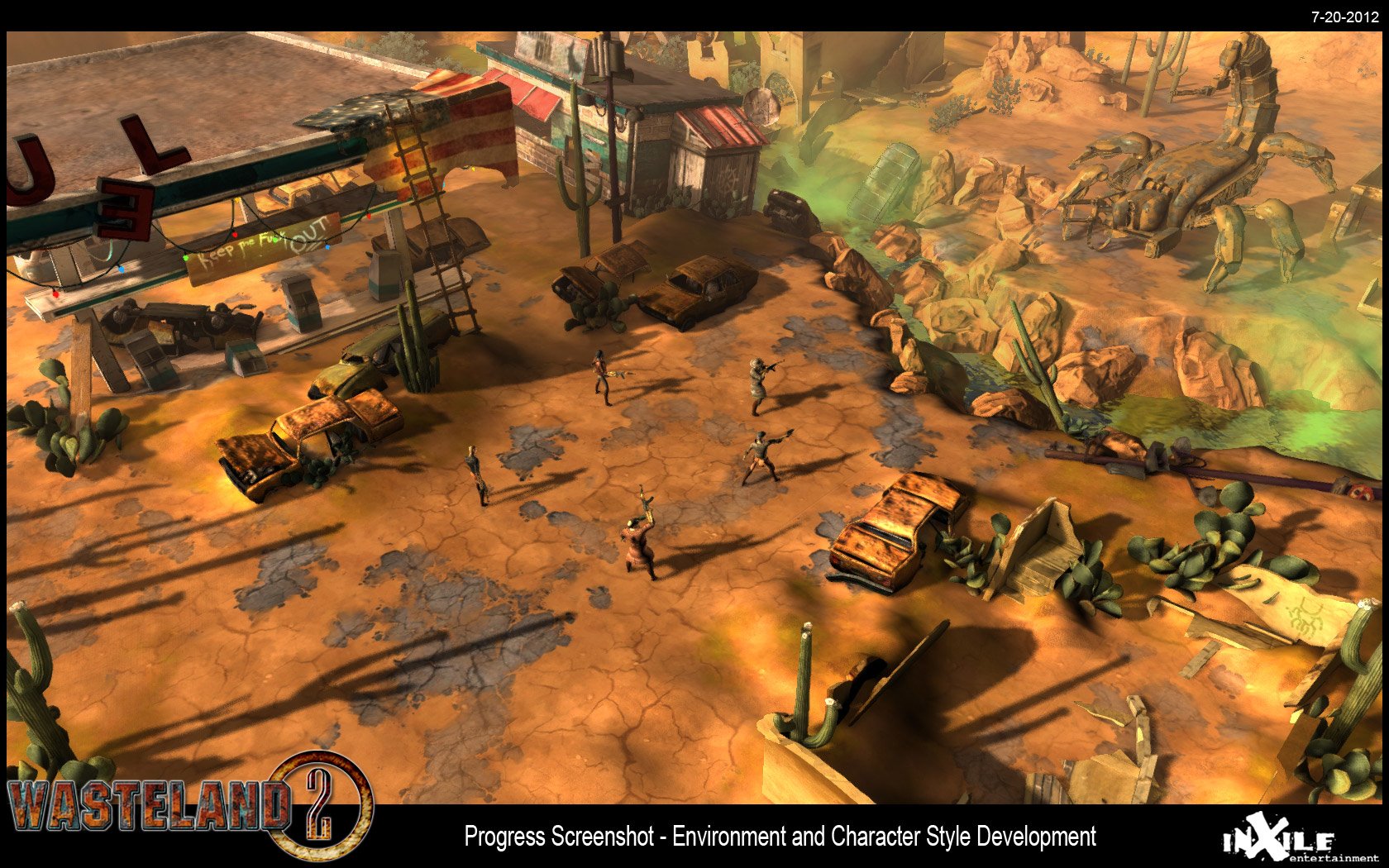 Newport Beach, CA – September 25, 2012 – InXile Entertainment today announced an exclusive clothing and accessories line with the premier name in gaming and geek clothing. J!NX creates the clothing for the biggest franchises in the industry such as World of Warcraft, Minecraft, League of Legends and Portal 2.

Wasteland 2 is a highly anticipated Role-Playing Game that was recently fan funded via Kickststarter for approximately 3 million dollars.

“We are excited to be in such great company with the other games that J!NX represents and for the quality product they produce,” said Brian Fargo. “Wasteland 2 has a distinct visual look that lends itself perfectly to apparel.”

“As a long-time fan of Wasteland, and a day 1 backer on the Wasteland 2 Kickstarter, I couldn’t be more psyched to be working together with a legendary designer like Brian Fargo and his crew at InXile,” said Sean Gailey, Co-founder and CCO of J!NX.

The link for the Wasteland 2 site: