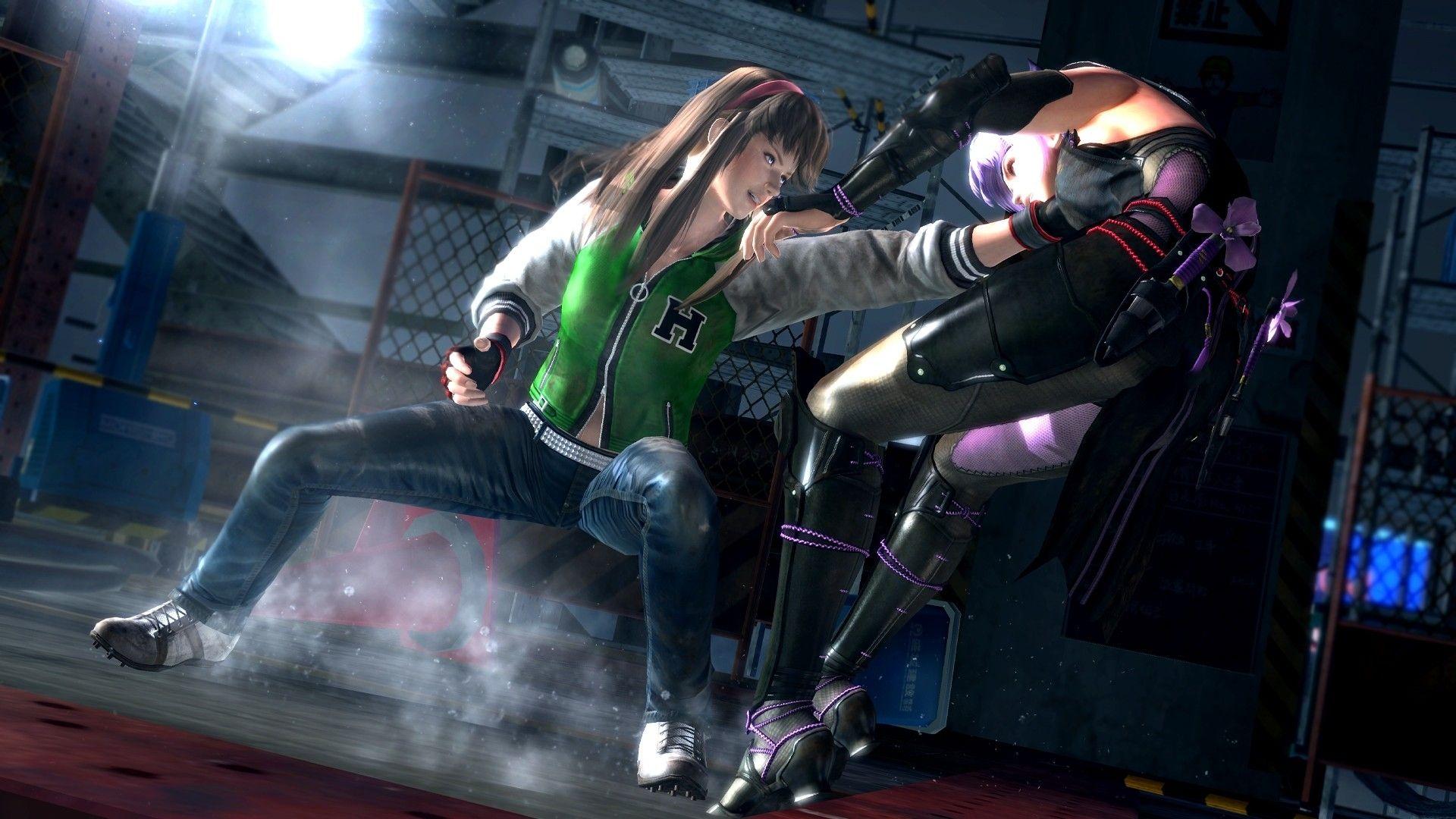 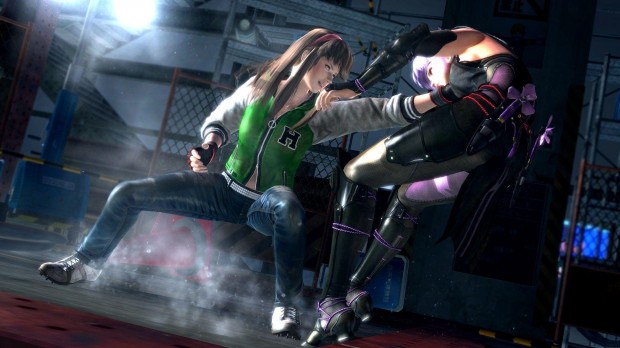 BURLINGAME, Calif. – September 17, 2012 – TECMO KOEI America, a leading publisher of interactive games, today announced its Tokyo Game Show (TGS) 2012 lineup of playable demos. The Tecmo Koei booth will showcase a range of action and fighting games including the next generation of DEAD OR ALIVE combat, DEAD OR ALIVE 5, with the full version of the final game available for play and Team NINJA available for interviews. Other titles available for demos include the action fighter DYNASTY WARRIORS 7 Empires, the brawler Fist of the North Star: Ken’s Rage 2, and the tactical action game WARRIORS OROCHI 3 Hyper. The Tecmo Koei booth is located in the 2nd Hall, Booth #2-N1, and will be open Thursday, September 20 through Sunday, September 23 during show hours.

DEAD OR ALIVE 5 incorporates a wealth of martial arts fighting techniques into its distinctive fighting style to create a captivating new generation ofDEAD OR ALIVE combat. In the game, which releases on September 25th for both PlayStation 3 and Xbox 360, players will once again take on the roles of the famed cast of DOA fighters in an action-packed brawler set in visually striking locations from around the world. The famed DEAD OR ALIVEhand-to-hand combat unfolds in new 3D stages that dynamically change as the fight progresses. The game’s sterling cast includes not only stars from the DOA series but also select fighters from the iconic Virtua Fighter series.

§  WARRIORS OROCHI 3 Hyper: A tactical action game, Warriors Orochi 3 Hyper transports the much loved heroes of the Dynasty Warriors andSamurai Warriors series into a story that also features characters from other popular titles such as Ninja Gaiden, Warriors: Legends of Troy, Bladestorm, Dead or Alive and a brand new character unique to the game. Along with the huge cast, the game lets players unlock abilities and influence the story, customize scenarios and share them online, and enjoy co-op play using independent screens on the Wii U GamePad and TV.

In addition to hands on demos with select titles, media can meet and speak with key members from Team NINJA and other TECMO KOEI divisions by scheduling media appointments with TECMO KOEI PR representatives. Availability is limited so please book early.