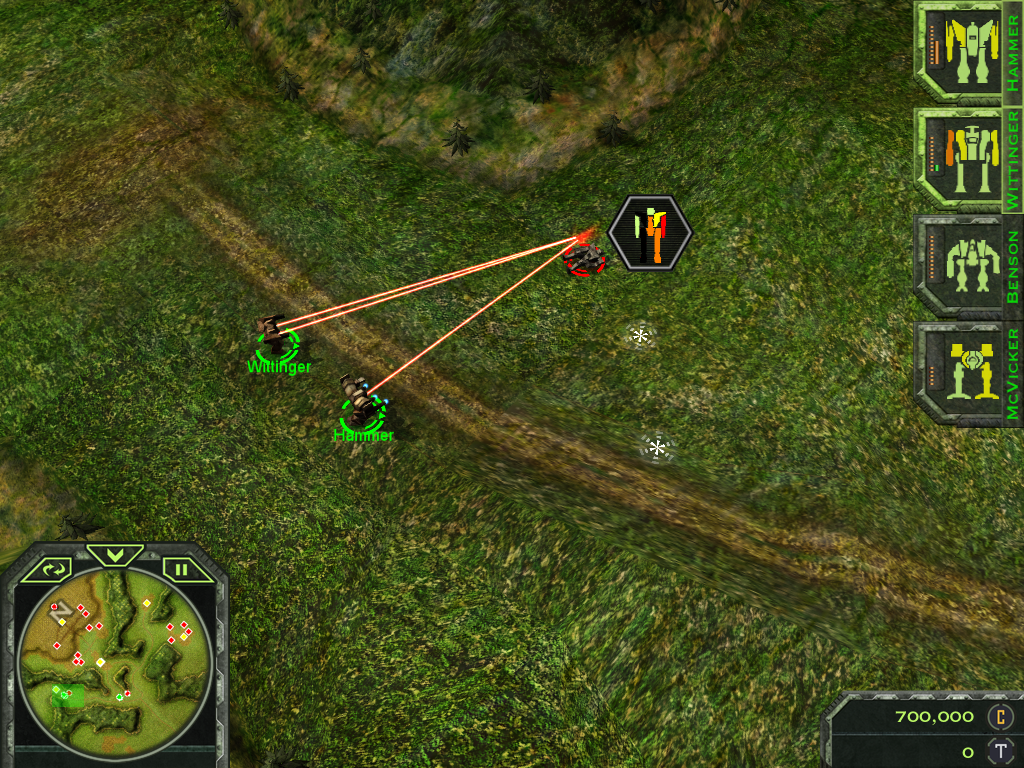 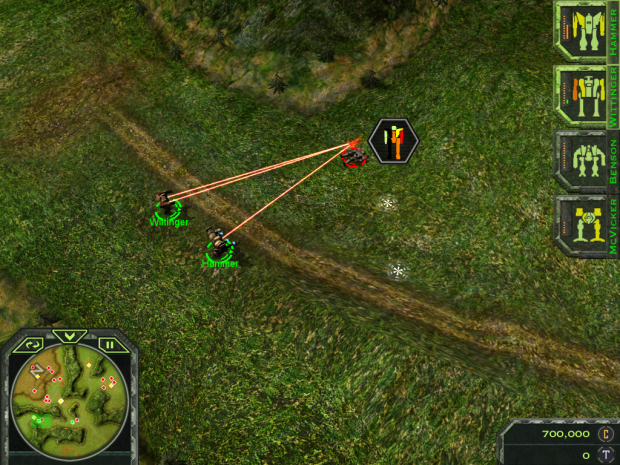 SINGAPORE – Sep. 13, 2012 – Personae Studios announced today that MechWarrior: Tactical Command will be available Thursday, September 27th. Based on the award winning franchise, MechWarrior: Tactical Command takes the world of the BattleTech universe and brings it straight into the palms of iPad users worldwide. The game combines unique, innovative multi-touch game controls along with a single player campaign written by a team of award winning famous science fiction authors, Loren L. Coleman and Randall N. Bills–veterans of the series canon lore. Personae Studios has made a firm effort in staying close to the original mechanics of the BattleTech board game in order to appeal to both newcomers and fans of the MechWarrior series alike.

Sit tight and get ready to deploy when MechWarrior: Tactical Command makes its way onto iPad devices, Thursday September 27th for $9.99 on the iTunes Store.