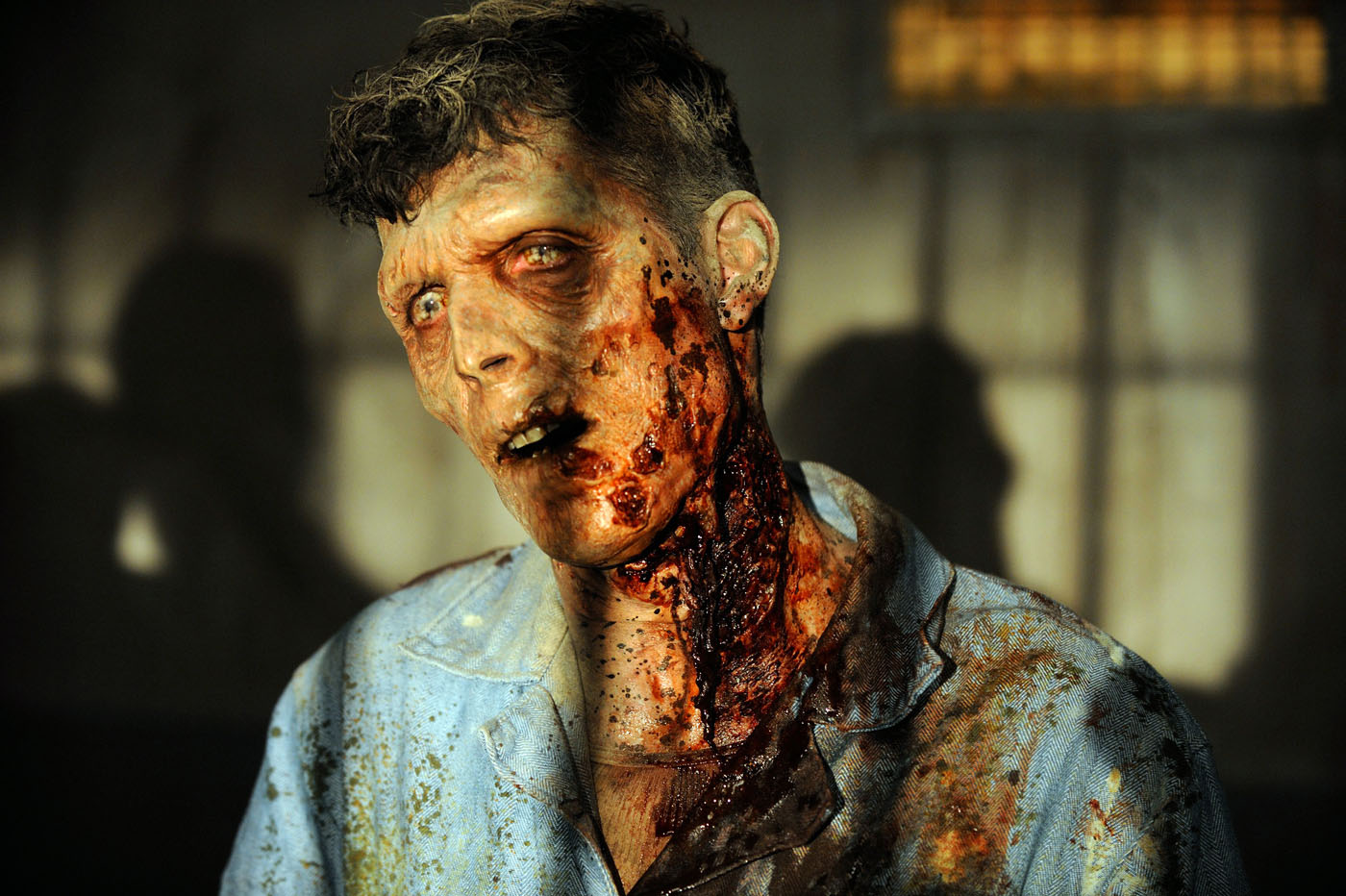 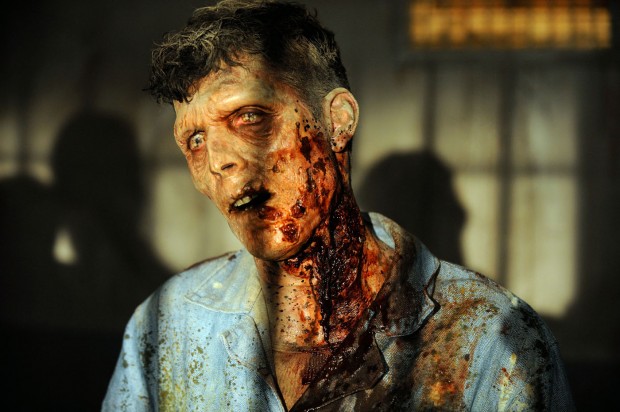 “The Walking Dead,” the most watched drama in basic cable history, returns for an exhilarating new season on Sunday, October 14 at 9pm ET/PT.  In this uncertain world, Rick Grimes (Andrew Lincoln) and his band of survivors must not only fight the dead, but also face a whole new fear: the living.  A 16 episode season, the series Entertainment Weekly called the “greatest thriller ever produced for television” will air in two-parts with the first eight hours kicking off October 14 and returning February 2013 with the final eight episodes.  Internationally, “The Walking Dead’ will return to audiences in 120+ FOX International Channels (FIC) markets the week of October 15, as part of FIC continued commitment to broadcast the series near date-and-date globally.  Following “The Walking Dead” will be the season premiere of AMC’s live after show, “Talking Dead,” hosted by Chris Hardwick at 11pm ET/PT.

The season premiere of “The Walking Dead,” coincides with AMC’s annual blockbuster marathon of thriller and horror films, AMC Fearfest.  Celebrating its 16thyear, AMC Fearfest will feature 19 consecutive days of themed programming and more than 70 films, running from Saturday, October 13 through Wednesday, October 31.

In the highly anticipated new season, Rick and his fellow survivors continue to seek refuge in a desolate and post-apocalyptic world and soon discover that there are greater forces to fear than just the walking dead. The struggle to survive has never been so perilous. Season 3 also introduces new characters, including the Governor (David Morrissey) and fan-favorite Michonne (Danai Gurira), along with her zombie pets.

The season premiere of “The Walking Dead” will be complemented by a wealth of exclusive content at www.amctv.com. Fans can check out Inside “The Walking Dead” videos, episode sneak peeks, “Talked About Scenes,” “Talking Dead” bonus scenes, production diary interviews with the cast and crew, production photo galleries, fan trivia and new behind-the scenes videos from the set in Atlanta.

Following “The Walking Dead” season premiere will be the second season debut of AMC’s live after show “Talking Dead,” at 11pm ET/PT, hosted by Chris Hardwick.  Following its most watched episode ever – after “The Walking Dead’s” Season 2 finale, which attracted 4.3 million viewers – “Talking Dead” features Hardwick spending time with fans, actors, producers and TV enthusiasts, recapping that most recent “Dead” episode, providing sneak-peeks and discussion of upcoming episodes and taking questions and comments from viewers. The series is executive produced by Michael Davies and co-executive produced by Jen Kelly from Embassy Row.

“The Walking Dead” reigns as the most watched drama series on basic cable for Adults 18-49 and Adults 25-54. The series has garnered an Emmy® Award for Outstanding Prosthetic Make-up, a Golden Globe® Award nomination for Best Television Series – Drama, and a WGA Award for Outstanding Achievement in Writing Derivative New Media, among other accolades.