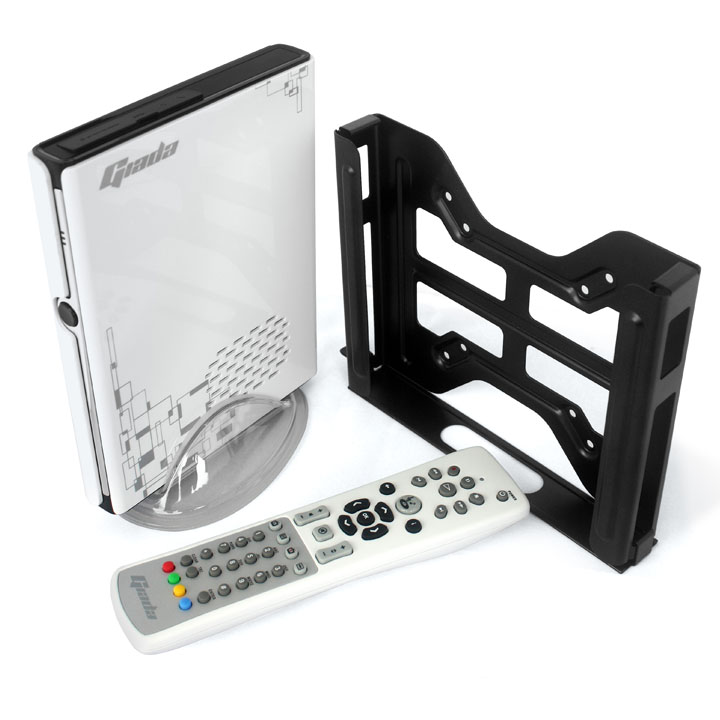 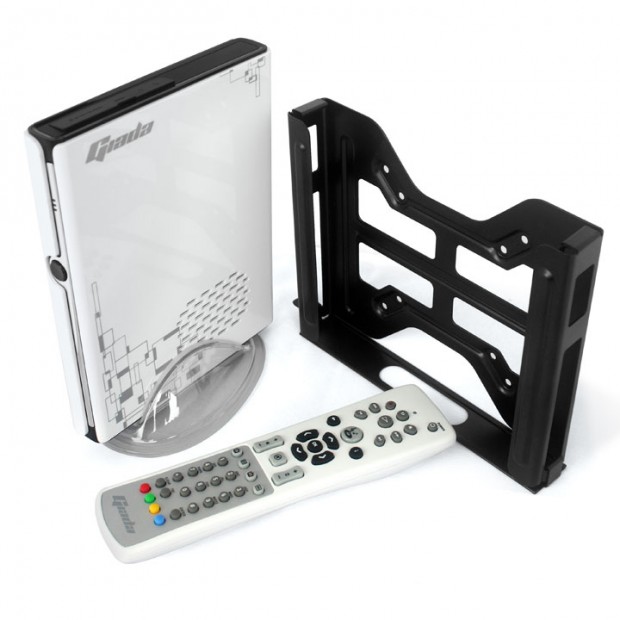 Giada’s new i53 mini PC was designed to be a fast and efficient home entertainment PC in a very small form factor. We were fortunate enough to get one on loan for a while and have been pleased with its usage. Here are the i53’s official specifications:

The Giada i53’s design is very sleek, available in a white or black outer shell. The unit stands up on its side by way of an included base and nicely fits into your entertainment device array. Getting the i53 set up was very simple. All I had to do was plug the included HDMI cable from the mini PC to my display, then plug in a mouse and keyboard. After making sure that the power cable was also plugged in, we were off and running.

As you would probably guess, a wireless keyboard with touchpad would be the best way to interact with the i53, even when considering the included remote control. The OS is Windows 7 Home Premium and ran as one would expect. Something I did not expect, however, was the lack of media software included on the PC. So, the first things I did was connect to our WI-FI network and download iTunes.

There is no lack of connectivity in the Giada i53, which features gigabit LAN, Bluetooth, and Wireless-N capabilities – all very important in a media PC, and the download progressed quickly. After installing iTunes and setting up our account, I purchases, downloaded, and screened Marvel’s Captain America: The First Avenger. The 1080p video was smooth and the audio crisp, providing a very enjoyable movie-watching experience. I then navigated over to Netflix, logged in, and began streaming an episode of the USA Network’s Psych. After caching the video a bit, the playback was very good and, again, provided a very enjoyable viewing experience.

I was also able to run some video games on the Giada i53, which features an Intel HD4000 GPU. I installed Blizzard Entertainment’s StarCraft II on the machine as well as 2K Games Borderlands. Both played well, despite my having to turn down some of the detail settings. While this machine would not be anywhere near my first choice as a gaming rig, it does have some chops to play some last-gen PC games.

In addition to testing out the media functionality of the i53, I also got to use the PC from a productivity standpoint, checking email, writing this review, and even paying some bills. I found no issues with this, despite having to zoom in sometimes on various parts of the desktop/program due to my display’s large size and distance from the couch.

Overall, I highly recommend the Giada i53 as a home media PC. Its got a sleek look as well as plenty of features which allows for the PC to be great for not only video and audio playback but, also, a bit of gaming as well as home productivity. 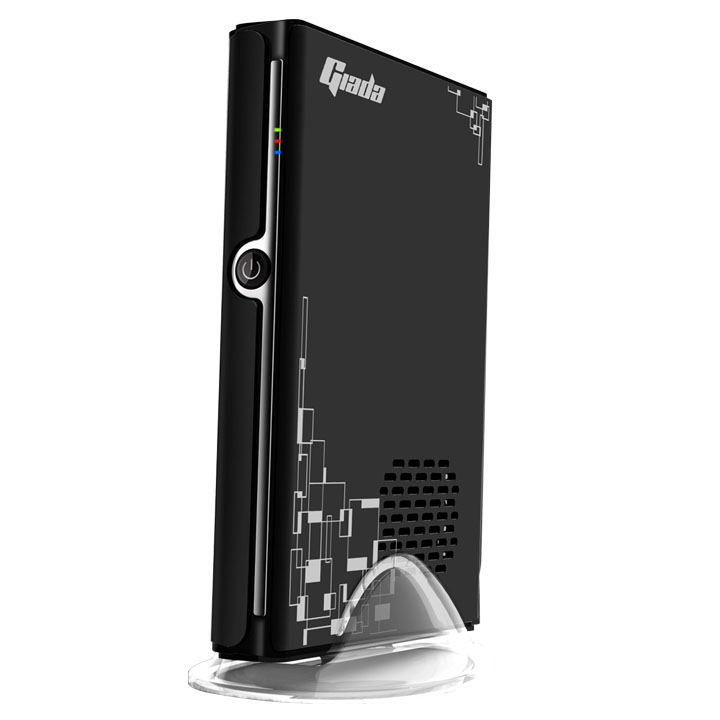 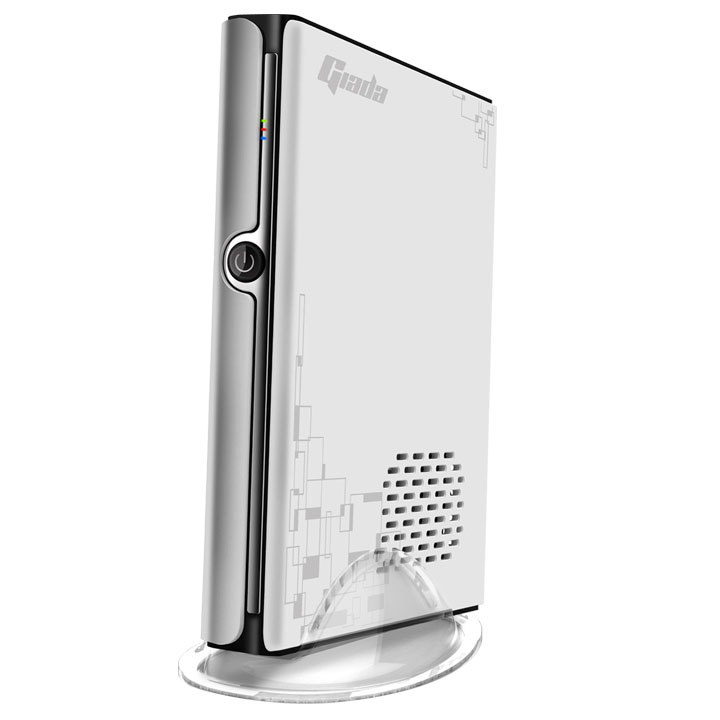