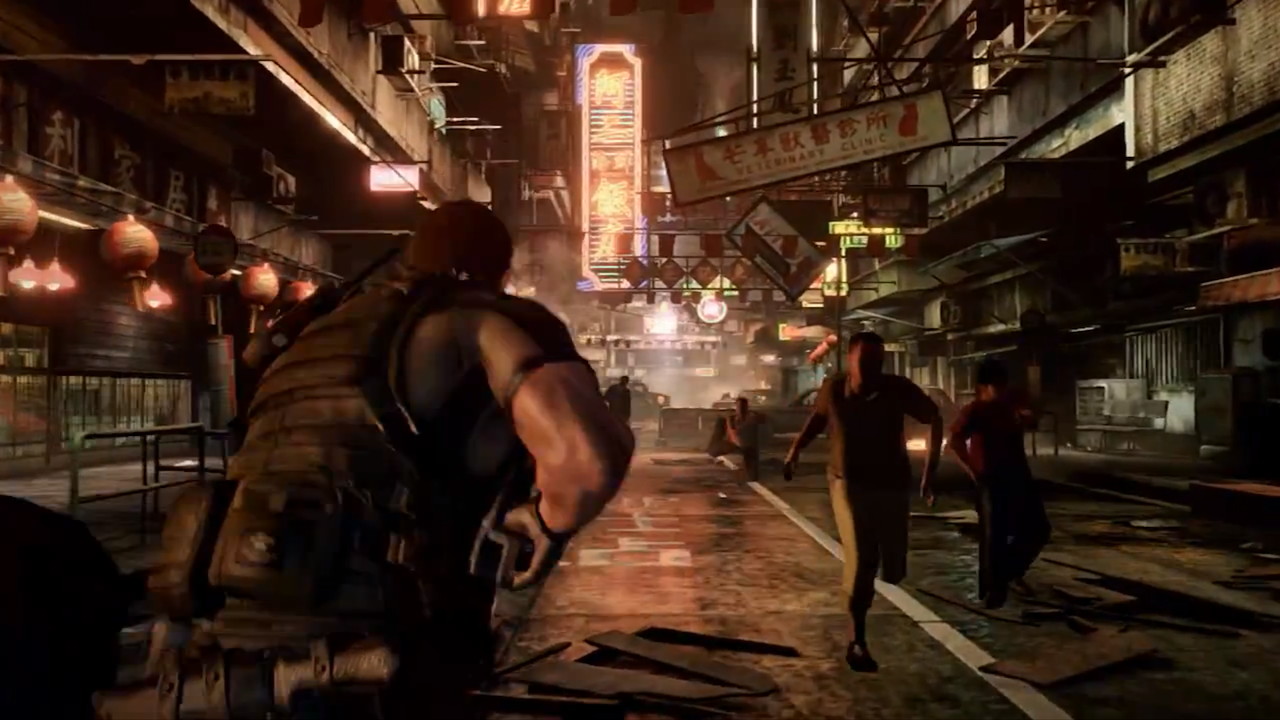 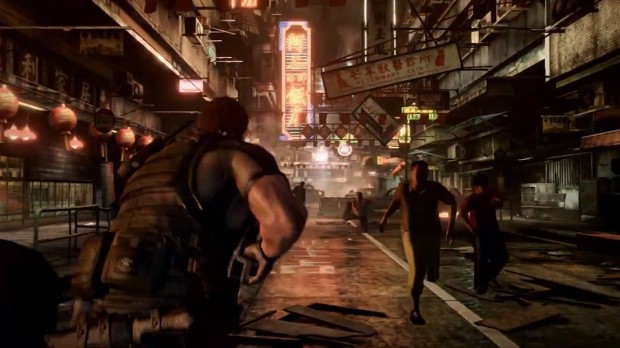 Capcom has sent us a letter revealing the details of the Resident Evil 6 demo. Check it out!

Players will be able to dive into content from Resident Evil 6’s three main campaigns, either solo or partnering up via online co-op, and experience firsthand why it is one of this year’s most hotly anticipated titles.

Play as either Leon S. Kennedy or Helena Harper and further explore the dark corridors and moonlit grounds of Ivy University, swarming with the victims of the latest bioterrorist attack.

The action in Jake’s mission switches to the neon-lit streets of Lanshiang as he and Sherry Berkin fight off the J’avo, including their fully mutated forms. Be sure to check out Jake’s special hand-to- hand combat moves and Sherry’s stun baton as you struggle to stay alive.

In addition, for those owners of the PlayStation 3 version of Dragon’s Dogma, the exclusive demo previously only available for Xbox 360 owners will be available from September 5 to download via token redemption on the PlayStation Store.

Resident Evil 6 will release on Xbox 360 and PlayStation 3 across Europe and North America on October 2. A PC version will follow soon.